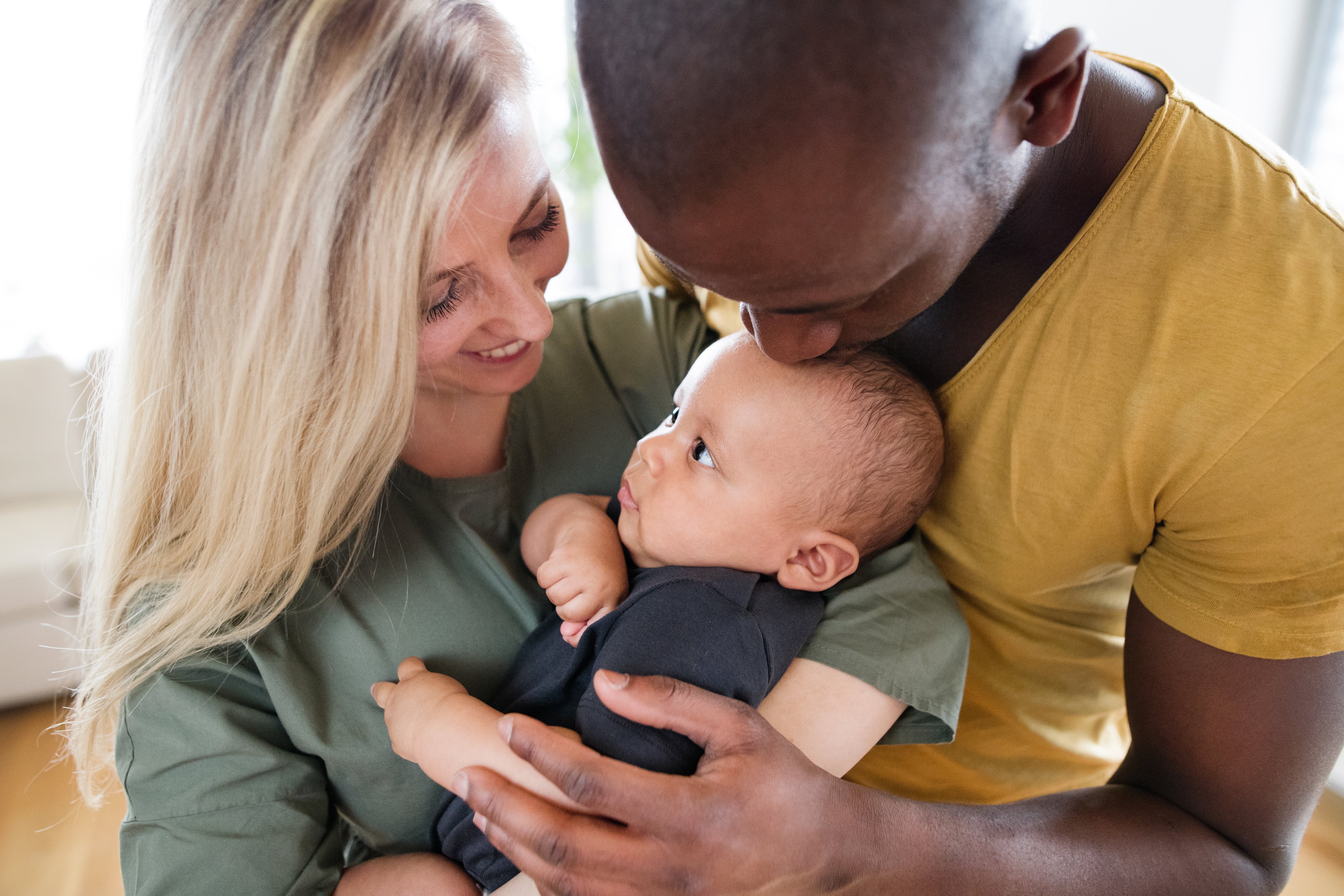 You Helped Isaiah Say Yes to His Baby

Isaiah* loved Stephi*. Most days, you could find them studying together or hanging out. They’d been dating for a while and things were great. He loved how she made him feel and he tried to spend every moment with her. They both had their lives ahead of them and they believed they’d be together forever. It all felt so right.

Then Stephi showed him a positive pregnancy test. A baby was not part of their plans. What would their parents say? How could she stay in school? While she cried, Isaiah felt helpless. He had no idea what say, so he repeated the line he’d heard Planned Parenthood tell men to say: “I will support you, whatever you decide.”

Assuming she would want an abortion, Isaiah found the number for the Pregnancy Decision Line and called to speak with a coach on Stephi’s behalf. As the coach listened to their story, she realized that Isaiah was conflicted about abortion. When she asked what HE wanted, her question freed him to speak for the first time about his feelings for their baby. He confessed that he didn’t want Stephi to have an abortion. He knew they were young and it would be difficult, but he wanted to step up to support her and be a father to their baby.

The more they spoke, the more Isaiah realized that he needed to tell Stephi how he felt. He needed to promise her that he would support her and their baby. He wouldn’t abandon them.

Isaiah asked if his girlfriend could call and speak with the coach. He believed the information she gave him was important for Stephi to hear before making her decision.

Thanks to your support that coach could be there for Isaiah and Stephi. Because of you, a young man discovered the courage to be a dad.

Care Net’s national survey of women who had abortions found that the father of the baby was the most influential voice in a woman’s abortion decision. More than her parents, friends, or an abortion clinic.

It wasn’t even close.

If we want to save more babies from abortion, we have to reach out to women and men. That’s why Care Net includes men in our mission and vision statements. We also equip our affiliate pregnancy centers and partner churches to serve men and empower them to be husbands to their partners and fathers to their children.

Every day, 2,500 men like Isaiah need to be empowered to choose life for their unborn children and find abundant life in Christ. Thank you for reaching out to them with compassion, hope, and help through your giving.