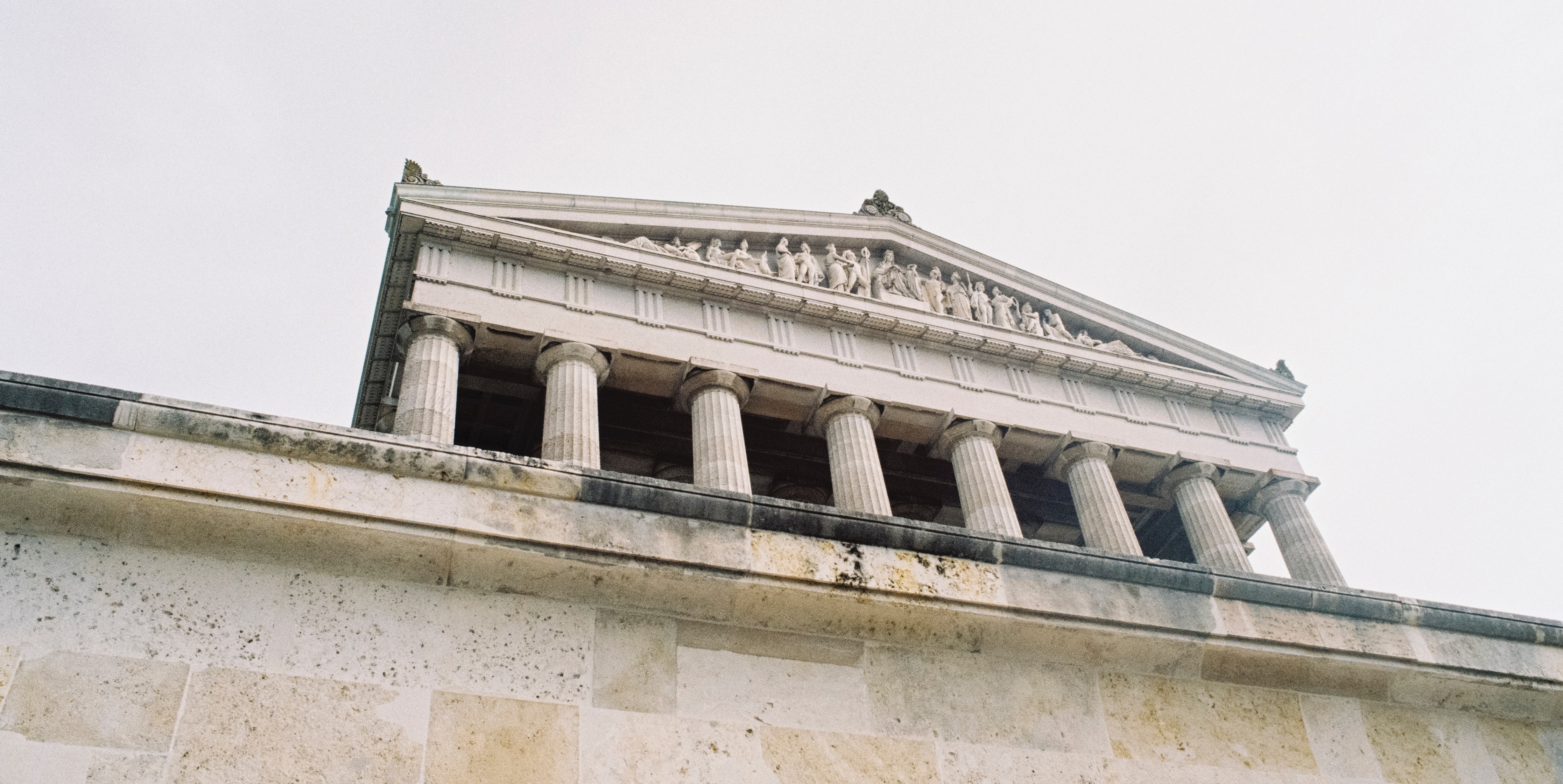 After unsuccessfully attempting to force burdensome advertising regulations on pregnancy centers, California Attorney General Xavier Becerra has been ordered to pay $399,000 to three pregnancy centers to compensate for legal fees.

This order came as a result of the Supreme Court’s 5-4 ruling in NIFLA v. Becerra. The June, 2018 ruling was a huge first amendment victory for pregnancy centers, overturning a law that required California pregnancy centers to display numerous disclaimers including the contact information for abortion providers.

The ruling also helped defeat similar laws in other locations. In September, 2018, for example, a district judge struck down a law in Hawaii that infringed on the free speech of pregnancy centers in the state. As a result of the federal judge’s decision, Hawaii must pay $60,000 to cover the legal fees of a local center.

The NIFLA v Becerra ruling similarly toppled a Baltimore ordinance that had been in place since 2009. In September, 2018, the city voted to pay The Greater Baltimore Center for Pregnancy Concerns $1.1 million to cover their legal fees from the almost ten year legal battle.

Lozier Institute Associate Scholar Jeanneane Maxon, J.D., issued a statement on HB 7070, condemning it as being unconstitutional in multiple ways, infringing on “rights of conscience” protections, being ideologically driven, and unfairly and unnecessarily targeting pregnancy centers.

“Pregnancy service centers are credible institutions held to high standards set by professionals in the industry. Pregnancy service centers comply with laws and offer a tremendous service to their communities saving millions of dollars annually. The proposed regulation seeks only to unfairly discredit these worthy organizations and will ultimately harm the clients and communities they serve,” Maxon concluded.