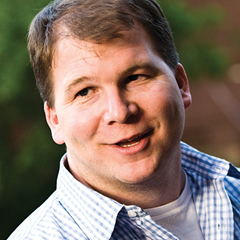 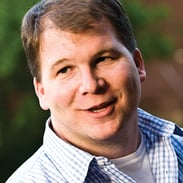 John Stonestreet is a Speaker and Fellow of the Chuck Colson Center for Christian Worldview. He is a gifted communicator on areas of faith and culture, theology, worldview, education, and apologetics, and is a sought-after speaker at conferences, colleges, churches, schools, and other various gatherings each year. Since 2012, John has been co-host (with Eric Metaxas) of BreakPoint, the Christian worldview radio program founded by the late Chuck Colson, and since 2010 John has been the voice of the Point, a daily national radio feature on worldview, apologetics, and cultural issues. He also serves as a Senior Content Advisor for Summit Ministries in Manitou Springs, CO.

Watch A Video Clip From Focus on The Family