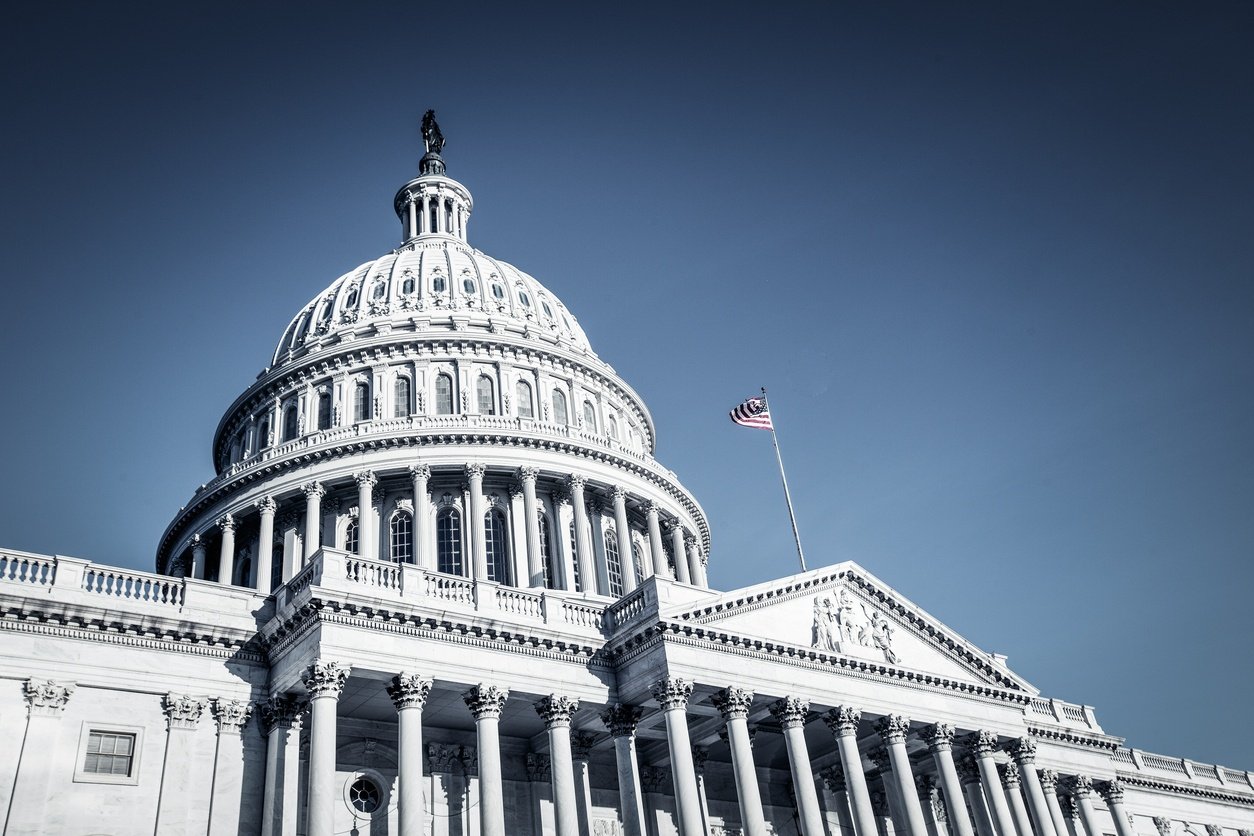 It’s that time of year: a new Congress has been seated, a new President sworn in, and state legislatures are in session. To keep you updated, we’ve compiled some of the most important activity on life issues.

Advocating for pregnancy centers and a pro-abundant life perspective is crucial to the work that we do. Here is a sample of some of the ways we are advocating for parents, their unborn children, and the centers that offer them compassion, hope, and help.

In addition to supporting or opposing legislation directly related to building a culture of life, Care Net represents you in the places where decisions are made. We participate in the Values Action Team, a bipartisan coalition where congressional staff discuss pro-family policies, by attending meetings on Capitol Hill. We also visit key members of Congress and their staff to update them on the ways pregnancy centers help their communities flourish and participate in important coalition meetings that help set the agenda for life-affirming advocacy nationwide.

Every year, legislation in states, counties, and cities either helps protect vulnerable women and babies from forced, coerced, and unwanted abortion or puts barriers between these women and the compassionate help they need to make their best decision. 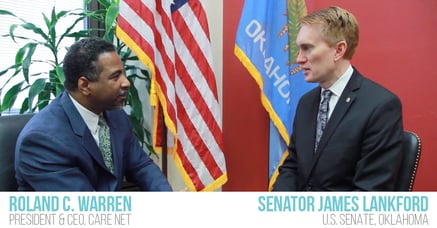 Everyone can be an Advocate for Life!

Your compassionate advocacy for every human life is always under attack. But there is hope: when you speak up, it really makes a difference.

Are you following a state or federal law we didn’t mention? Share in the comments!

Becca Samelson, a Patrick Henry College junior interning at Care Net for the 2017 spring semester, contributed to this report.