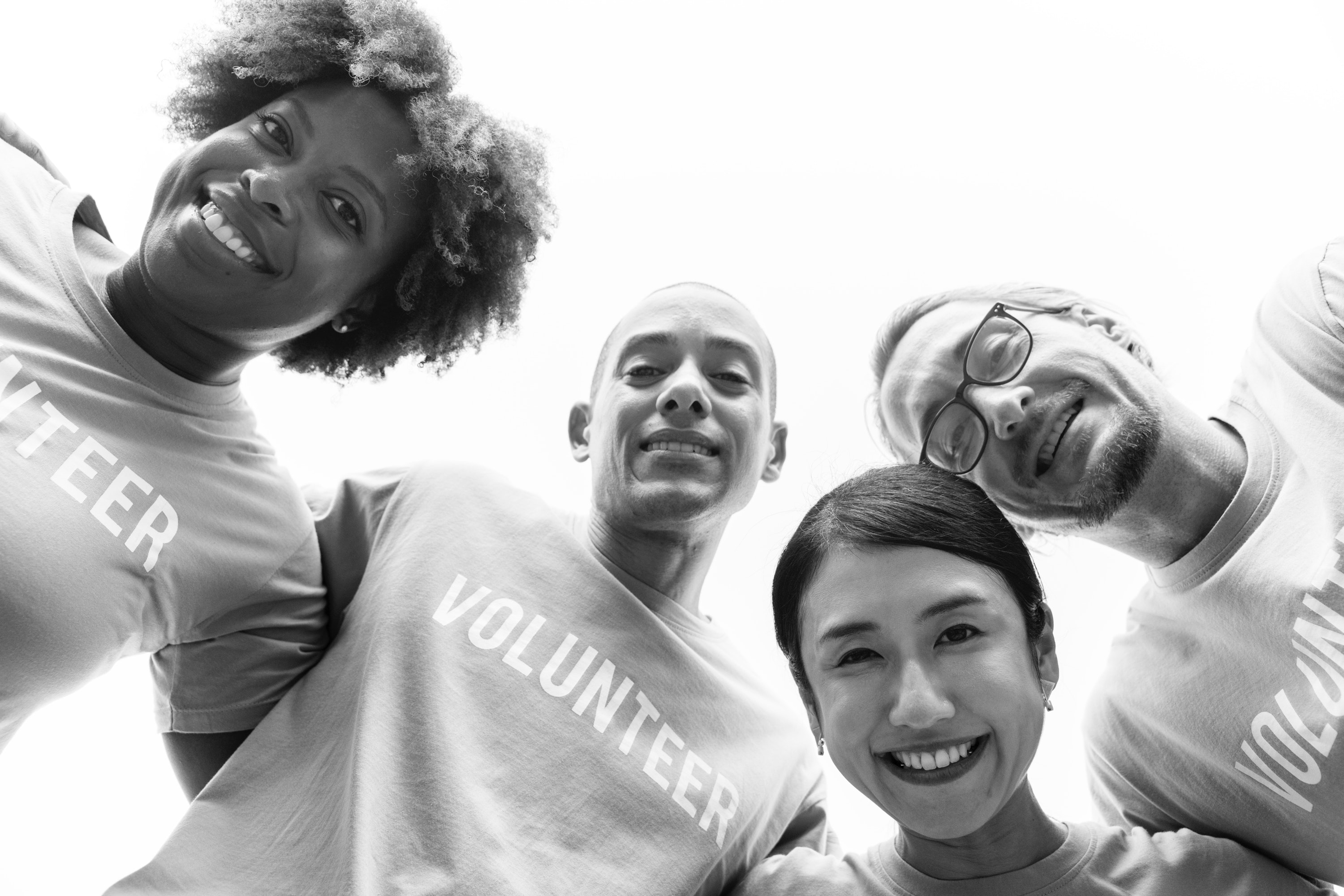 For Such a Time as This

Be encouraged dear co-laborer of Christ, He has prepared you precisely for this time! Because of the compassion of your heart,  He has called you to your position to serve those who are hurting.

Without a doubt, we are all aware of the challenge of living and serving in a 'time' such as the one we are in.  Every day in our pregnancy centers, we are reminded of the time we live in - a time that Pope John Paul II in his  1995 papal encyclical called a struggle between "a culture of death and a culture of life"   As Esther 4:14b says, "Who knows whether you, [like Esther],didn't come into your position precisely "for such a time as this."

We struggle with the question - as Chuck Colson asked in his book -  How now shall we live?   How do we live -and serve- in this present culture?  Colson asserts "Christians are called not only to personal faith but also to a biblical worldview, one that has the power to transform our world today."  I submit that to know how to live and serve in 'a time such as this  and to have the power to transform our world,  we must have a biblical worldview. We must look to the Bible, and specifically to Esther, who also came to her position for such a time as this - in a 'culture of death.'

Live and Serve like Esther:  Remember these 7 Biblical Principles

1. Prepared for the Position - Esther submitted to preparation long before she came to her appointed position.

To live and serve in such a time as this, remember that God prepared you for your position.

To live and serve in such a time as this, remember you are in your position in God's perfect timing.

3.  Compassion for Others - Esther was deeply distressed because a decree of death was issued by the Supreme power of government.

To live and serve in such a time as this, remember the compassion and passion that brought you to your position... 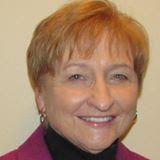 Fultz is a Care Net Center Services Specialist and pregnancy center trainer. She was the founding Executive Director of the Two Hearts Pregnancy Care Center in Ashland, Kentucky, and its satellite, Two Hearts PCC of Lawrence County, Ohio. She attended the University of Kentucky and was awarded a Graduate Certificate in Pastoral Ministry by Trinity College of the Bible and Theological Seminary. Sue has experience in plan development in the Louisville Metro area. She was a PCC board member and has been serving in pro-life ministry since 1998.