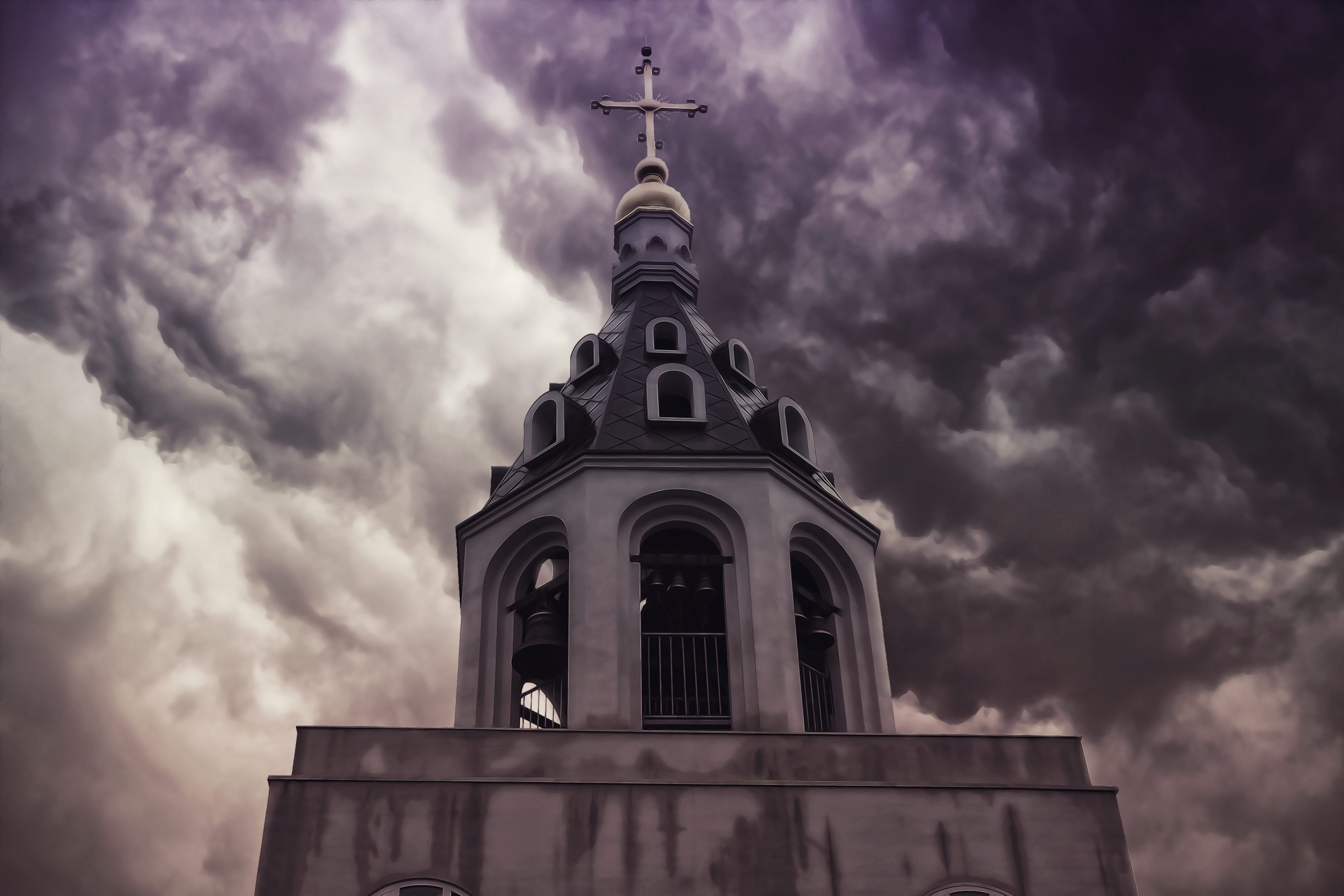 "Take no part in the unfruitful works of darkness, but instead expose them." - Ephesians 5:11

The #metoo social media movement exposed Hollywood for the sexual abuse and pedophilia that was rampant in the industry. Actors and actresses alike shared their stories of sexual mistreatment by those in power in the entertainment business. The #churchtoo twitter movement started when evangelical women created a statement calling on Christians to come forward with stories of abuse by church leaders. Within 24 hours of the statement's release in November 2017, it reached more than 3,000 signatures, including well known Christian teachers, Beth Moore and Kay Warren. Using the #churchtoo hashtag, women shared experiences of sexual mistreatment in church and in ministry on social media.

Boz Tchvidjian is a grandson of Billy Graham and a former prosecutor who helps faith-based organizations on the issue of sexual abuse. For years, he has spotlighted abuse in the Protestant church, pointing out that church insurance companies receive more reports of sexual abuse by Protestant church leaders than the Catholic Church.

When pedophiles and perpetrators are allowed unchecked in the Christian community, no one is safe. The atmosphere becomes one of shameful silence for the victims and a continued threat for all, not just men and women who have been abused. A former pastor from our area sexually abused over 100 women. It took one brave woman to expose him to their denomination leader. He was dismissed from the pulpit but it took years for the church to recover.

Many of our clients have been abused and traumatized in church and have walked away from the church because of it. How can pregnancy centers help those who have been victims of sexual abuse? Intake forms should include a question regarding the existence of past or present abuse. Resources and referrals should be made available to those that answer yes. Care Net centers must have sexual harassment policies.

The #churchtoo campaign is important as a tool to share your story especially if you were not believed or shamed into silence in the past. I wrote The Path to Sexual Healing because I was sexually abused as a child by a male who went to our church. When I told my father after seeking counseling as an adult what had happened as a child, he believed me. He asked for forgiveness for trusting the perpetrator in our home. My father's broken heart reminded me of the Father heart of God who seeks to comfort and heal our broken hearts.  I wrote this study for myself and pregnancy centers to help others on their journey of healing.

Several years ago, a supporting church senior pastor called our center for help for a student. His youth pastor sexually abused one of their youth group members. The youth pastor was convicted and went to jail but the young woman was devastated. Our center was invited in to lead her through "The Path to Sexually Healing." We watched as she blossomed into a beautifully strong and healed young woman. Now a graduate of a Christian college and working full time in ministry she gives thanks to God that her church believed her and became a place of healing for her. This church became a strongly supportive church of our ministry because of the healing they saw take place in one of their own. What if your center were equipped to offer healing and comfort in His name?  Join the #churchtoo campaign and share your story. Centers can be part of the healing by offering The Path to Sexual Healing as a part of their ministry. 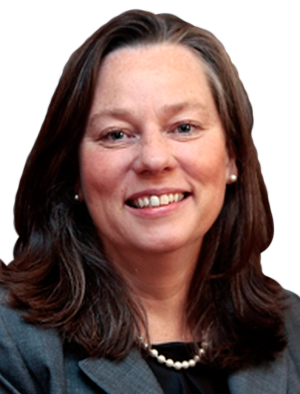