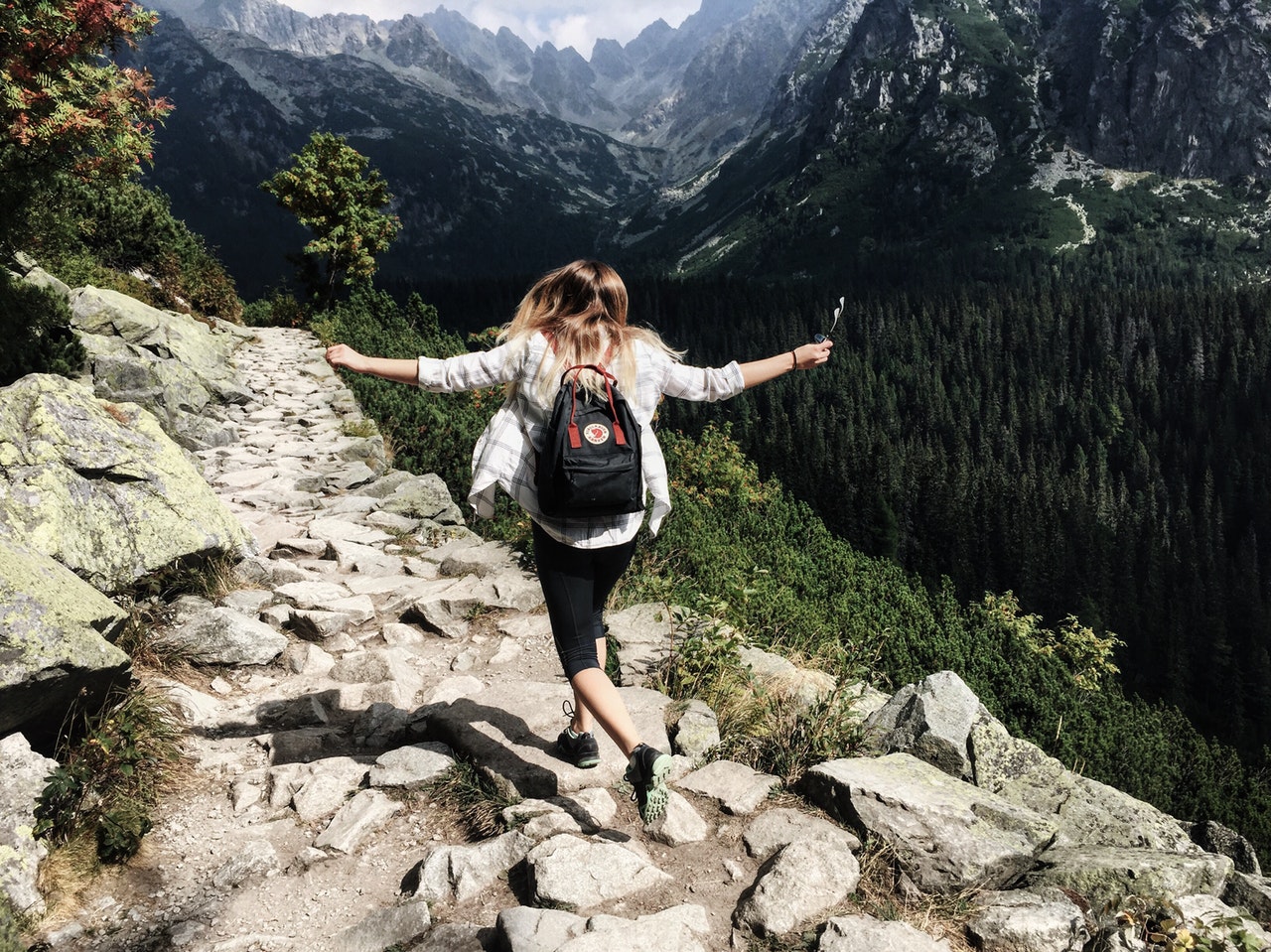 My Pregnancy Center is Pro-Choice

In the media, pregnancy centers get a bad rap. Whether in late night news shows, magazine articles, or news editorials, the prevailing message is that pregnancy centers are somehow against women. Even though it is our primary mission to love and serve women, we are perceived as manipulating and coercing them to yield our own agenda, taking from them the one thing they hold so dearly—choice. This widely perpetuated perception deeply saddens me, because my pregnancy center is actually pro-choice.

I work at A Woman’s Choice. This name was chosen because it represents the truth that in an unplanned or unwanted pregnancy, women have a choice to make, and it is their choice. Hundreds of other pregnancy centers across the nation operate like we do, acknowledging that a woman’s pregnancy decision is a choice, and we are not in the business of taking that choice away. In fact, we are designed to equip women in making that choice.

Like many in the mainstream media, in pregnancy centers, we believe in the power of women. We believe that women are beautiful, intelligent, and capable of doing virtually doing anything they choose. And we want to empower women in those things. Choice is a precious thing. And I believe every woman (because I happen to be one) wants to make good choices. So, to make a good choice, in any situation, she must arm herself with all of the needed facts and information about what is at stake. She must consider every angle in order to come to the best conclusion and decision.

This is true of the most simple of choices to the most complex, at least for most women. Whether I am considering what shoes to buy (and I do love to buy shoes) I have much to take into account current style and fashion, comfort, durability, price, practicality and more; or if I am contemplating a new career path or course of study, the list of data is longer and far more significant. The fact of the matter, however, is that I need the data to make a good choice.

So imagine if, as a woman, I find myself in an unplanned pregnancy and faced with a rather significant choice. The stakes are high. It is not just a pair of shoes we are talking about here, or even a new career. This choice is life-impacting, for my life and another. So in this case, even more so, I want to be sure to consider all the facts, all the information, and all the options so that I can make a decision that I will have full confidence in. I want to make a decision that will ultimately give me peace. That is where the pregnancy center comes in. We are in the business of equipping each woman with information about all of her options when faced with an unplanned pregnancy, to empower her to make a choice she can live with.

“But aren’t you pro-life?” I can hear the question already, in response to my pro-choice assertion. And the simple answer is yes, we are pro-life. Pregnancy centers exist because we believe in the value of every human life, and because of that, we want women to consider carefully the choice they are making when it comes to life. And yet, it still remains her choice. No one can take that away from her. Because it is my belief that God created us to have choice.

God created a pro-choice world. He didn’t have to, but that is a choice He made. In the very beginning, all the way back, when God was creating the earth, the seas, and the sky, He also created animals, creatures, and eventually, man and woman. When God created human beings, He had an important choice to make. One of the reasons He created humans was so He could have fellowship with them. So, does He create a being that is wired to automatically love Him, commit to Him, and obey Him? Or does He create a being with freedom to choose to love and follow Him? The first option would make fellowship easy. There would be a world of men and women devoted to God, following Him with no question. The second option would make fellowship with His creation much more complicated, because these beings He created could choose not to love Him. However, this option would also make fellowship with His creation much more sweet, because it would be genuine; it would be their choice to love Him. And that is what God choose. He created man and woman to have choice...in everything.

But God’s design did not end with choice. He also built systems into the world to help us make choices. He created order and structure to the world–of choices and consequences, sowing and reaping. These systems ensure that choice is not a random or self-serving exercise. Imagine a world where the outcomes of choices did not matter, where everyone just did whatever they wanted with no consequence or thought of impact. That would be chaos. Instead, God created a world with order, a world where every choice does have a consequence.

This started in the Garden of Eden. God told Adam and Eve that they could eat the fruit of any tree in the Garden except one. Notice, however, that He did not make it impossible for them to eat of that tree. He just told them not to, and He also told them the consequences that would follow if they did. He not only gave them the choice, he also gave them important factors to consider when making that choice. We all know how that ended, but the point here is that the choice was theirs, and the consequences of which they had been warned did follow.

This is true of virtually anything and everything in life. My teenage daughter often quips to me, “You can’t tell me what to do! I can do whatever I want!” Now, I know she is saying this tongue in cheek, lest it would hardly be funny. But the truth of the matter is, she can do whatever she wants. However, she will also have to always face the consequences of the choices she makes. As her mother, I educate her, inform her, and guide her. We talk about what's best. But in the end, she makes her own choices, and she faces her own consequences.

This is true for all of us, including me. I haven't always make the best choices and I have had to face the consequences. I hate to admit it but I have a bit of a lead foot—just ask my husband! I am not proud of the fact that at times I drive too fast. Yet it is still a choice I make. It is not something out of my control, something I could not change. I know the law; there are speed limits. I also know that, if I drive too fast, I could get a speeding ticket. And yet, at times, I still make the choice to ignore the speed limit. If I am stopped by an officer and handed a ticket, I have no one to blame but myself.

But imagine if I didn't know the law, the speed limit, or the consequences for breaking them! If I were pulled over and given a ticket, I would be indignant and offended. It would feel unfair. How could there be a consequence for something about which I was not even aware? Yet we do not live in that world. In this world, there are choices, but there are also consequences.

So this is where we come back to the pregnancy centers. Maybe it is not so much that we are “pro-choice,” as the term is known in our culture. But the fact is that the world we live in was created to give us choice in all things, so even when it comes to the issues we tackle in our work, we acknowledge there is choice. Every woman has a choice. Every man has a choice. This is an unavoidable truth. So then, it is our desire to make sure that when facing an unplanned pregnancy, those women and men are given an opportunity to make their choice equipped with all the information, support and help that they need to make the best choice possible.

Rebecca Klein is the Executive Director at A Woman's Choice in Lakeland, FL. She has been serving in pregnancy center ministry since 2003. She has been happily married to Joseph Klein for 21 years and has two wonderful teenage children, Rachel and Andrew.