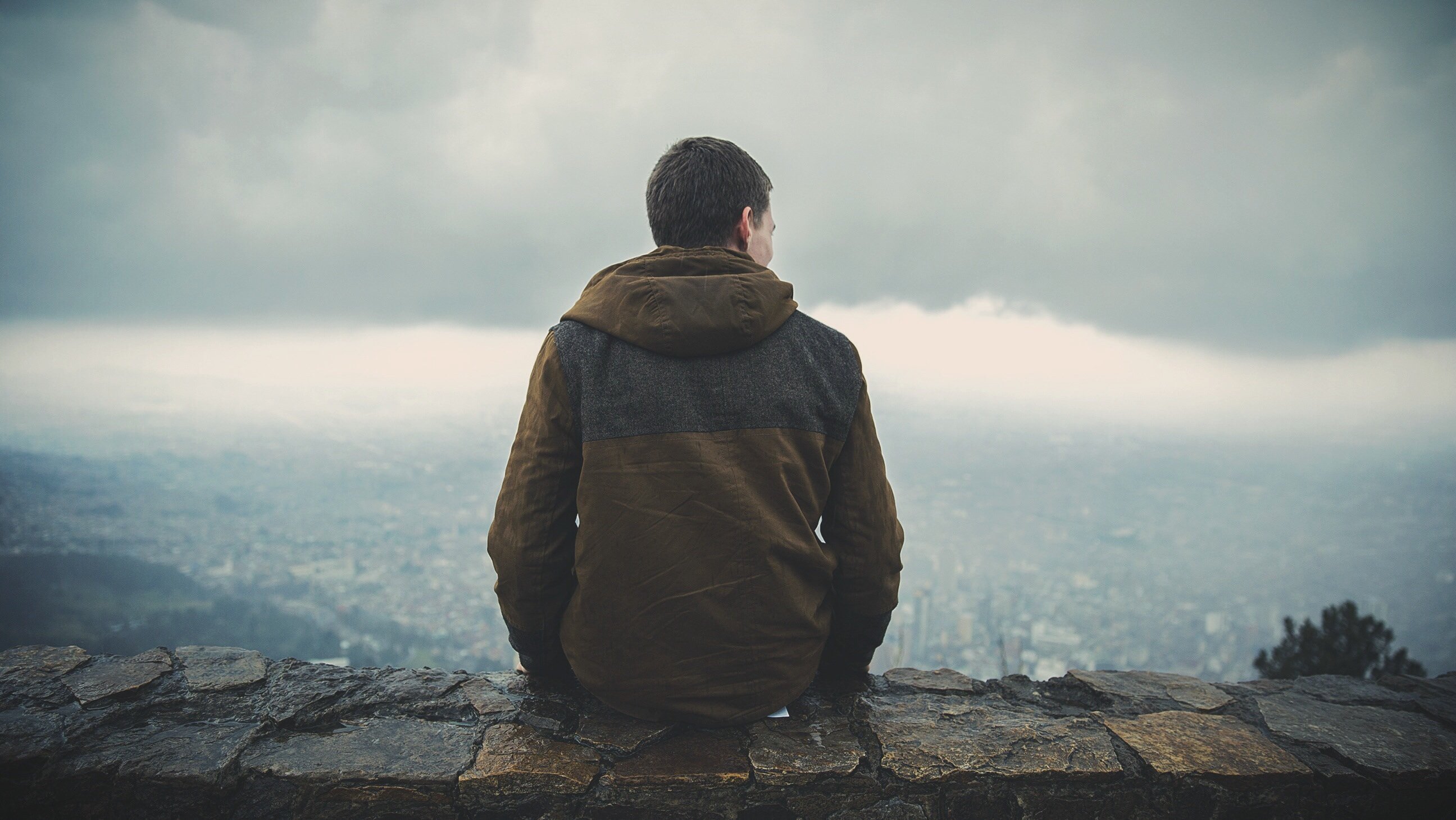 Next time you are powerless to change the situations in your life remember who is powerfully at work within you! There is nothing more powerful, strengthening, or thrilling than to recognize that God is your refuge in the midst of any storm.

Along with millions of others along the east coast of the United States, I experienced the aftermath of a natural disaster. Recently, the state of North Carolina has dealt with destructive flooding caused by Hurricane Matthew. According to some reports, more than three million families went without power in North Carolina, South Carolina, Florida, Virginia, and Georgia as a result of this natural disaster.

When you are used to having power all the time, it is so 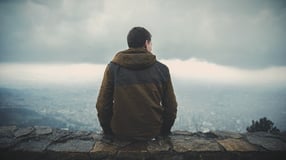 easy to forget that you are powerless. My home was not excluded. I have experienced power outages in the past, but not for days. Even though I knew we were powerless, I still found myself thinking I had power in my home. Every room was the same story. I flipped the switch. It became obvious again. I was powerless. I walked to the next room. You know the drill. I flipped the switch. I had the same result, no power, so no light or whatever I desired at the moment.

Now that I have power and all my switches are working, I have been pensive about this natural disaster and have a natural reminder. When I did not have power, I was, well, powerless.

Think about the most recent abortion-determined client you served. Did you have power over that situation? Think about your need for new volunteers to reach your clients. Are you feeling powerful gathering new help? What about the next big audacious goal in your strategic plan? How much money do you have to gather? What resources do you need to make it happen?

Sometimes in the midst of pressing forward with strategic plans, goals, daily duties, or just surviving the most recent pressing need, I keep flipping all the switches thinking I am going to make something change. It really is easy to get to the place where I believe I have the power over the situations I face.

One such example is found in the book of Daniel, where King Nebuchadnezzar let power get to his head. When speaking of the Kingdom of Babylon which he ruled he said, “Is not this great Babylon, which I have built by my mighty power as a royal residence and for the glory of my majesty?” After the Lord reminded Nebuchadnezzar of who really has all the power through a rather humbling experience recorded in Daniel Chapter 4, the Bible communicates that Nebuchadnezzar came to his senses and said, “Now I, Nebuchadnezzar, praise and extol and honor the King of heaven, for all his works are right and his ways are just; and those who walk in pride he is able to humble.”

The reality is, like Nebuchadnezzar, we really don’t have power over our situations. Hopefully, we would never say out loud, “We have the power.". However, I do know it is easy to slip into acting like I do have the power over every situation and start the manic switch flipping.

I hope you don’t have to go powerless through a natural disaster, but maybe it can be a natural reminder of who has all the power in your life. Maybe it can be a reminder of whose power is available for every situation in your life. I love the assurance of the Apostle Paul in Ephesians 3:20, “Now to him who is able to do far more abundantly than all that we ask or think, according to the power at work within us”

Next time you are powerless to change the situations in your life remember who is powerfully at work within you! There is nothing more powerful, strengthening, or thrilling than to recognize that God is your refuge in the midst of any storm. Paul again said it this way in Ephesians 1:19, “the immeasurable greatness of his power toward us who believe.” I will take His immeasurably great power any day over my best ability without His power. Instead of frantically trying to make it happen, may we rest in His great power.

How about you, do you find yourself striving to make things happen? Are you frantically flipping switches to get something to turn on? What helps when you realize you are actually powerless? Let us know in the comments.

Patrick Eades is a Care Net Center Services Specialist and Executive Director of Care Net Pregnancy Center of Coastal Georgia (est. 1992). When he isn't fulfilling those roles he enjoys aggravating friends, family, and strangers with what he believes to be a sense of humor.