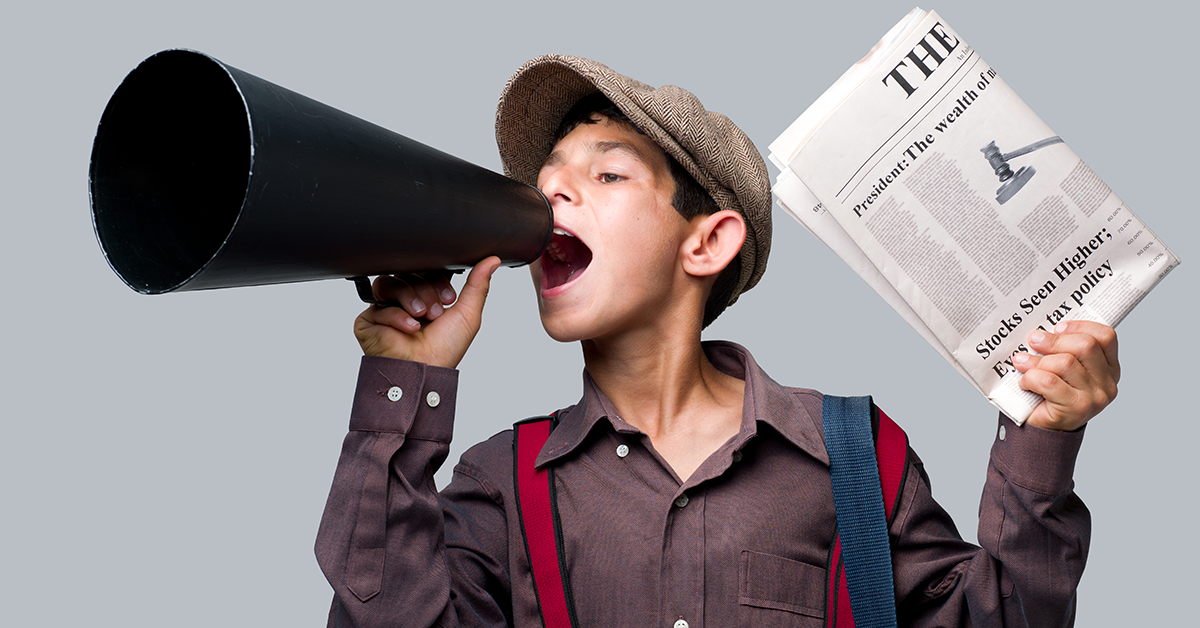 If California Doesn't Have Freedom of Speech, None of Us Do

Coming soon to the Supreme Court of the United States: National Institute of Family and Life Advocates (NIFLA) v. Becerra.

“California has public programs that provide immediate free or low-cost access to comprehensive family planning services (including all FDA-approved methods of contraception), prenatal care, and abortion for eligible women. To determine whether you qualify, contact the county social services office at [insert the telephone number].”

The penalties for non-compliance are severe. Any center which does not comply with California’s mandate may be forced to pay a fine of $500 for the first offense and $1000 for each subsequent offense.

The law imposes no similar requirements on abortion providers. They do not, for example, have to advise women that costs of prenatal care, childbirth, and medical care for their children may covered by California public programs.

Josh McClure, Executive Director of East County Pregnancy Care Clinic, explained that the mandatory abortion referral places a heavier emphasis on abortion than his center places on any other option. He said, “To say blanketly that the state wants you to know that this option is available to you...that’s not how we talk about the other options.”

This results in confusing mixed messaging which undermines the integrity of the center. McClure explained, “It calls into question the credibility of who we are, because it’s causing us to post a sign that’s contrary to the rest of the message that [clients] hear when they come in.”

Cindy Broese Van Groenou, Executive Director of Pregnancy Care Center and J. Rophe Medical,  said that her centers are always clear and direct with their clients, and that this creates a positive environment. She explained, “We don't provide, refer for, or recommend abortion and that is stated on all information in our office.”

In Van Groenou’s experience, this consistent messaging allows center personnel to communicate clearly and accurately to clients, without alienating them. “Our exit surveys indicate patients are pleased with our services and feel respected regardless of their plans for the pregnancy,” she said.

In April of this year Care Net  submitted an amicus brief to the 9th circuit on behalf of our network of 1100 pregnancy centers in North America, including more than 50 in California. We explained that:

“Care Net is directly impacted by, and deeply concerned about, California’s decision to force pregnancy resource centers in California to become spokespersons for the abortion industry.”

“...the regulations force pregnancy resource centers to engage in unnecessary speech that dilutes the centers’ own communications and message.”

“If SCOTUS declares the Reproductive FACT Act constitutional, other religious organizations may have to face similarly tailored mandates which force them to promote messages completely opposed to their own messages and beliefs.”

When the ninth circuit rejected these arguments and upheld California’s mandate in October of 2016, NIFLA appealed to the United States Supreme Court. This past November, the court decided to review the 9th circuit’s decision and will do so this coming Spring. In the meantime, centers are hoping for justice.

“The law itself is precedent-setting,” McClure explained. “The issue is, if a government institution can come in and say to a private organization, this is a government message that you have to share...later down the road it can be turned into something much worse. The same precedent of compelled government messaging can be applied to churches, private schools, and anywhere else the State decides they disagree with the message shared.”

For now, Van Groenou is celebrating: “I’m just thankful that the Supreme Court is hearing the case, so we can have our voice heard.”