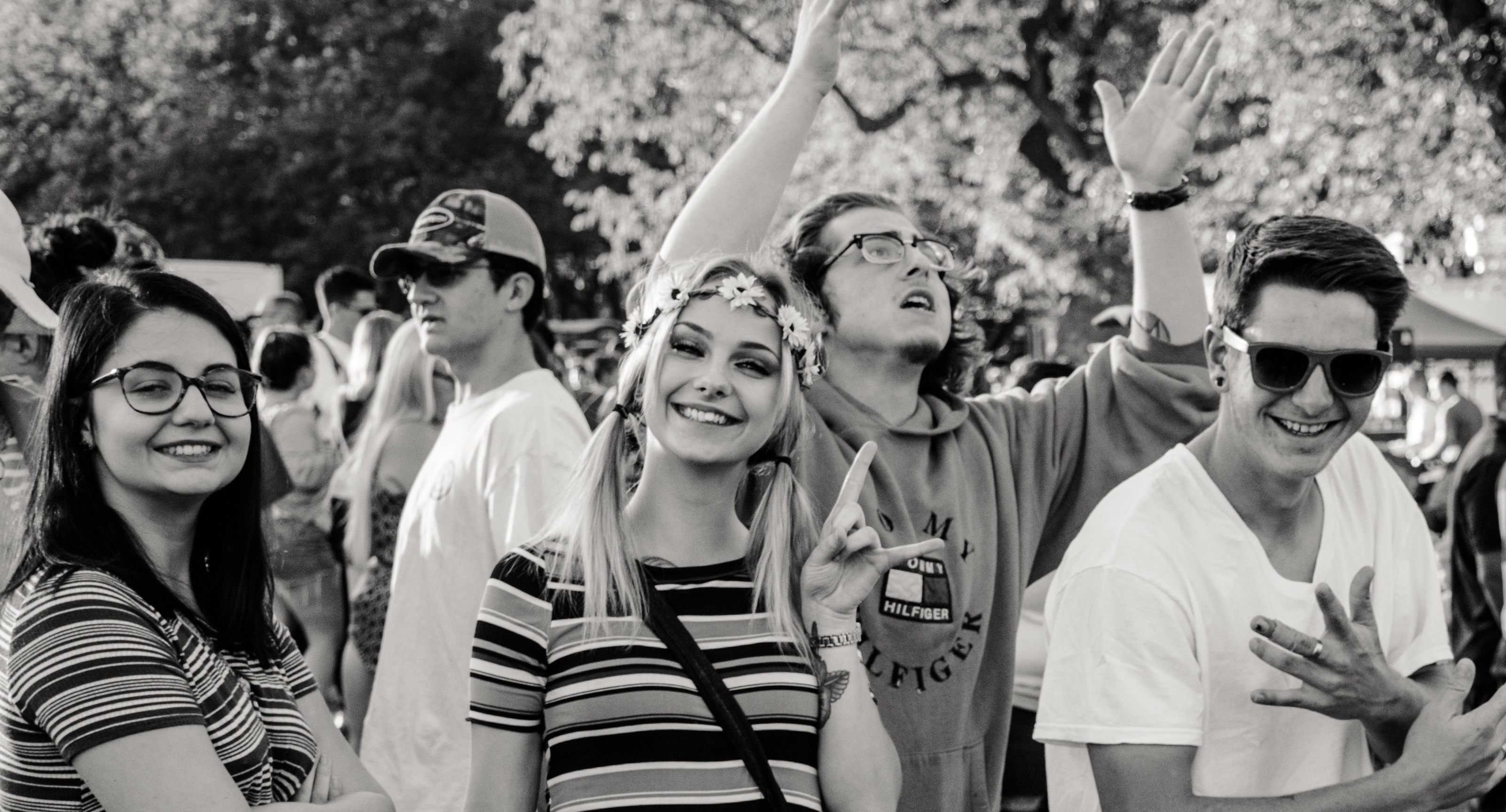 Generation Z - those born between 1999 and 2015 - are now the core of your young clients. And like every generation before them, they have their own set of quirky language (Did you grow up calling things “groovy?” How about hoping one of your parents didn’t “flip their wig” over something you’d done, or getting really excited about a “sick” new game?).

Even writing this as a younger millennial, I confess I’m a newb when it comes to Gen Z lingo. If it weren’t for social media and my culturally in-touch friends, I’d have no idea “ded,” “lit,” “fam,” and “yeet” are regular words now, let alone how to use them.

My colleague, Eve Gleason, has been learning some of these words as a new adoptive mom of two teen girls as well. Pretty much everyone in her daughter’s peer group gets addressed as “bruh.” One’s dot (menstrual period) is really annoying. Their fam (squad, crew, friend group) is pretty all-important. VSCO girls (fashionable, brand-conscious, typically white, young females) are both enviable and worth mocking. And, apparently, middle schoolers are always shipping each other (trying to figure out which of their friends should be in a relationship). Once they are, parts of their 1st names are combined to create a new name for the couple: Lizzie + Jason = Jazzie (it doesn’t matter whose name goes first, you put them in the order that sounds best). Parents should avoid being cringy (doing anything embarrassing in public and/or around kids friends) and kids should avoid being a tryhard (someone who goes over the top to get attention and is disliked for it).

If you’ve been reaching and serving your target audience, you’ve likely heard some unfamiliar terms in the client room. Hopefully, these two humorous videos can help you translate what you’re hearing.

How to Speak Gen Z

And check out these links to learn even more about what characterizes the newest Generation of clients.

But don’t get too comfortable, because Generation Alpha (millennial’s kids) will be teenagers soon, and, according to demographer Elwood Carlson: “The share of this new generation spending at least part of their early formative years in living arrangements that do not include both of their biological parents is higher than any generation observed in the previous century,” (quoted in What’s the Deal with Generation Alpha).

Did you find this article helpful? Login or become a Care Net Affiliate to read more!