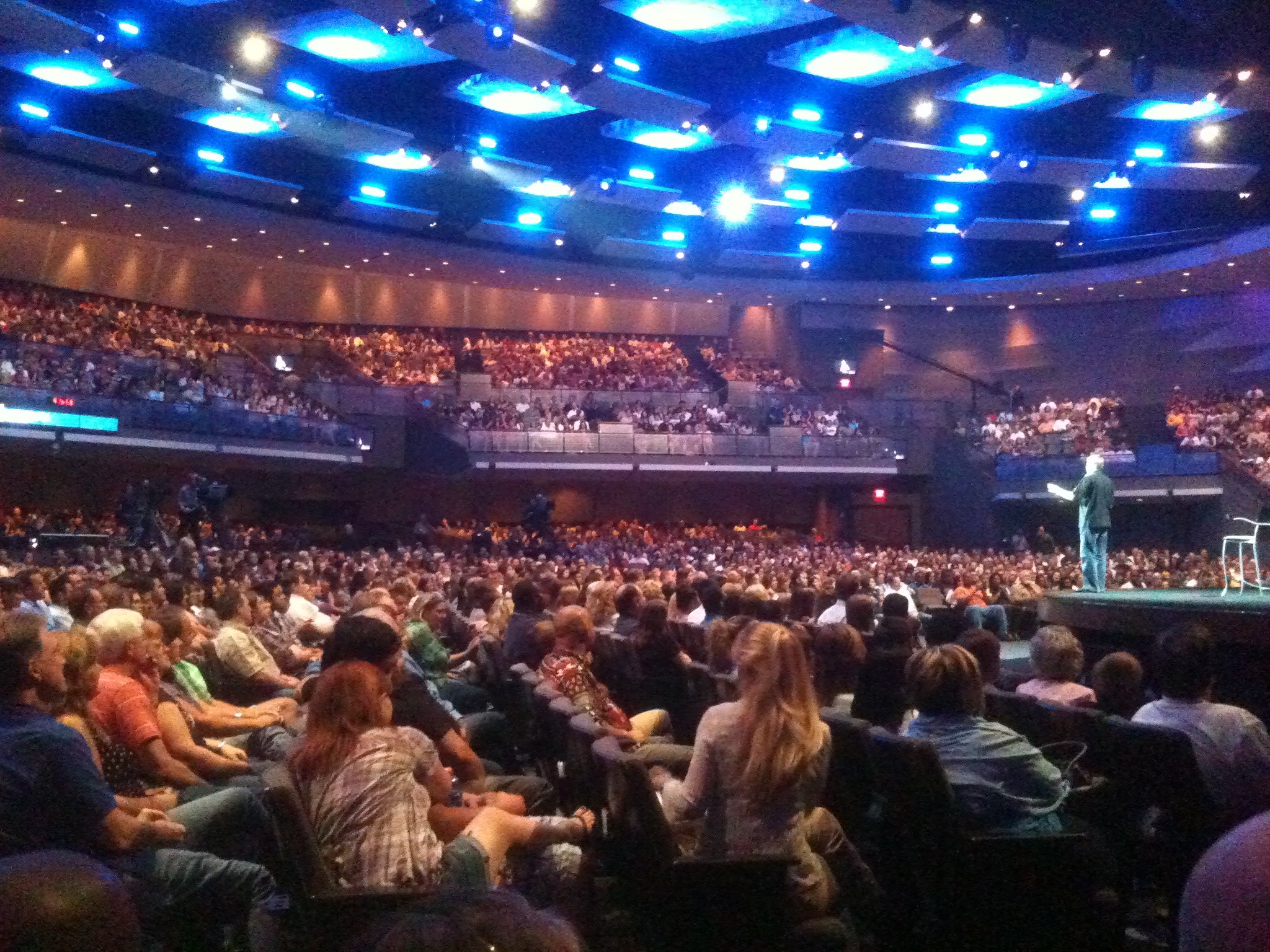 Are You A Born Again Evangelical?

“Political commentators, reporters, educators, and researchers continually make important claims about the spiritual life, lifestyle patterns, voting preferences and issue stands of evangelicals even though it is clear that the criteria they use for identifying evangelicals are misleading, at best.”  ~2007 Barna Study 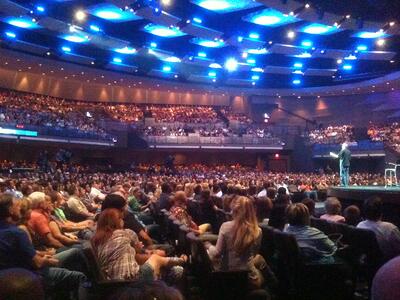 We have all heard the media refer to “right wing, evangelicals.” It is usually in a negative context and when “we” hear this, don’t we always cringe a bit, or get angry, or fire off an email?  I confess to occasionally calling out a reporter via respectful, fact filled emails, and more than once asking if they even knew what the term “evangelical’ meant.  I rarely get a response.

A bigger, more important question is: do we in the church know what evangelical actually means?  And can we accurately say that we are, indeed, evangelical?  There was a time when I asked myself that question and realized I could not have defined evangelical or succinctly defended why I believed that I was one.

I have had the opportunity to teach biblical truths to various Christian audiences and often use the hook of a short quiz to open my teaching time.  Attendees are not required to turn in their answers or even to share them with one another, but after my own experience I decided on more than one occasion, to include the following question on a quiz:  What does evangelical mean?  It was always crafted to give the audience a fighting chance of getting the answer right, and hopefully the teaching that followed prompted individuals to examine their own beliefs. But the quizzical look on the faces of the audience when wrestling with this question was as unsettling as my own previous lack of knowledge.

There is a fascinating overview of research done by the Barna Group that I came across recently titled, “Survey Explores Who Qualifies As an Evangelical.”   The Barna research compares those who consider themselves to be evangelical and those who fit specific 9-point criteria the firm has used for two decades, adapted from the belief statement of the National Association of Evangelicals.

The most striking differences relate to the beliefs of each group.  Compared to the 9-point evangelicals, those who self-identify as evangelicals are:

The study also detailed the very different religious behavior profiles of the two segments. On the traditional measures of religious behavior, the 9-point evangelicals were much more active in pursuing their faith.  For instance, the 9-point evangelicals were 40% more likely to read their Bible during the week, and 31% more likely to attend church during a typical week.

Amazingly, the self-proclaimed evangelicals were four times more likely than the 9-point segment to be unchurched.

The Barna research also noted that one out of every four adults (27%) who  say they are evangelicals is not even born again, based upon their beliefs.  (The Barna Group defines someone as born again if they say they have made a personal commitment to Jesus Christ that is still important in their life today and who also indicate that they believe when they die they will go to Heaven because they have confessed their sins and have accepted Jesus Christ as their savior.)

As Care Net begins our work to enlist more and more churches to stand for life, what difference does all of this make?  This is the difference it makes: if many who self-identify as evangelical and are church attenders but don’t believe that the Bible is totally accurate or that Satan is real, or if they don’t hold faith in God as a top priority in their lives, and don’t believe that Christ lived a sinless life while on earth, then why would they have a problem accepting, promoting, or ignoring the crisis of abortion?

The Barna article did end with a caution, as should I: “Keep in mind that only God knows a person’s heart. No scientific instrument is able to perfectly evaluate what a person believes, or how deeply they believe it.  Research is just an approximation of what is happening in society.”

And today, in 2015, what is happening in society is that many evangelicals and some churches, white and black, are remaining silent on the scourge of abortion:

Some churches even actively support abortion and some say that it is a matter of personal opinion.

“Today I have given you the choice between life and death . . . Oh, that you would choose life, so that you and your descendants might live. You can make this choice by loving the Lord your God, obeying him, and committing yourself firmly to him.”  Deuteronomy 30:19-20a (NLT)

Are you a born again evangelical?  Are you sure?  Perhaps now is the time to take a moment alone with God to make sure you are always ready to explain the reason for the hope that you have in Christ.  (1 Peter 3:15