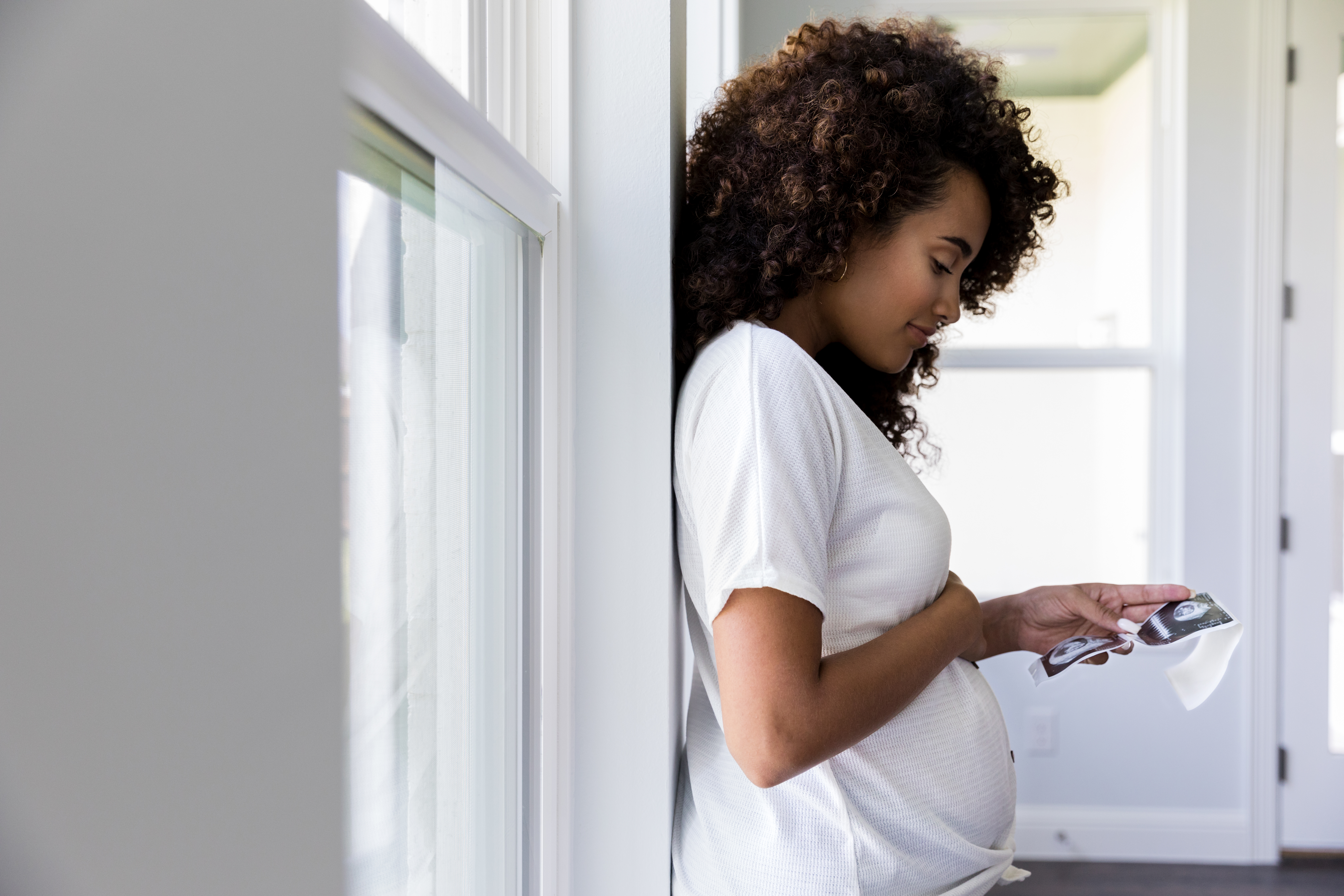 Paving the Way from Pain to Hope for Young Moms: Nicole Gillon’s Story

Nicole Gillon was reeling from heartache. Neither time nor talking with others could take away the pain, either. As a lifelong believer with a passion for mentoring young women, she just couldn’t make sense of what had happened with her first cousin, 12 years her junior.

Of course, she knew that her cousin had been born into a highly dysfunctional situation, so much so that Nicole’s mom was given custody of her and her brother, ages 10 and 6 at the time. Taking them in as her own, her mom labored to repair and restore the brokenness they incurred from their early years. Nicole also assumed a mentoring role as a “big sister” who reached out to her the best she could though she was off in college while her mom and cousins lived in Illinois. “We always had a special kind of bond,” Nicole reflected. From afar, she watched her cousin grow into a teenager who couldn’t seem to break from a cycle of harmful decisions. First, she landed in juvenile detention. Ultimately, she became a young, single mother of two children of her own, Destiney and Willow, and her struggle continued.

The Spirit of the Sovereign Lord is on me,    because the Lord has anointed me…to comfort all who mourn,   and provide for those who grieve in Zion—to bestow on them a crown of beauty instead of ashes, the oil of joy instead of mourning, and a garment of praise instead of a spirit of despair. They will be called oaks of righteousness,    a planting of the Lord. —Isaiah 61:1,3

Persistent in her passion for mentoring, Nicole joined Young Life, a ministry that helps at-risk moms. “I had hoped it would help me help my cousin and others like her,” she asserted. But in January of 2021, her phone rang—and the news rocked her world.

In a fit of inexplicable rage, her cousin had murdered Willow, her youngest 7-year-old daughter, right in front of Destiney, the older sister. It was horrific and tragic. And the fallout left Nicole at a total loss for how to process the pain. She agonized for months, trying to make any sense of it. It seemed so pointless and she was utterly powerless to resolve it. Empty-handed and brokenhearted, like Jacob, she wrestled with God until breakthrough and blessing came. “Jesus,” she cried, “How do I survive this? What am I supposed to do with this unbearable burden?”

Slowly, in the sadness and solitude, Nicole began to sense God’s Spirit whisper, “Find a purpose for the pain.” The more she spent time at Jesus’ feet receiving comfort from His presence, His plan for her became clearer. “It’s like God gave me a vision,” Nicole recounts. “He showed me that I can either sit in the trauma and pain or I can do something so other families don’t have to go through this.”

Nicole chose to rise from the ashes and follow God’s lead. His instruction to “be intentional and obedient” drove her to investigate what was already out there in her area to help young moms. In August of 2021, a Client Advocate position opened up at Women’s Hope Medical Clinic, so she applied and soon began work as a volunteer. She hoped to get plugged into the programs the clinic already offered, but she was puzzled by the Spirit steering her in another direction. “God kept telling me that if I don’t find the kind of support network I want for young moms here, I need to create it,” she asserted. Sure enough, despite the good programs the Clinic offered, none provided the kind of mentorship between seasoned, Christian moms and the struggling young moms she had envisioned. 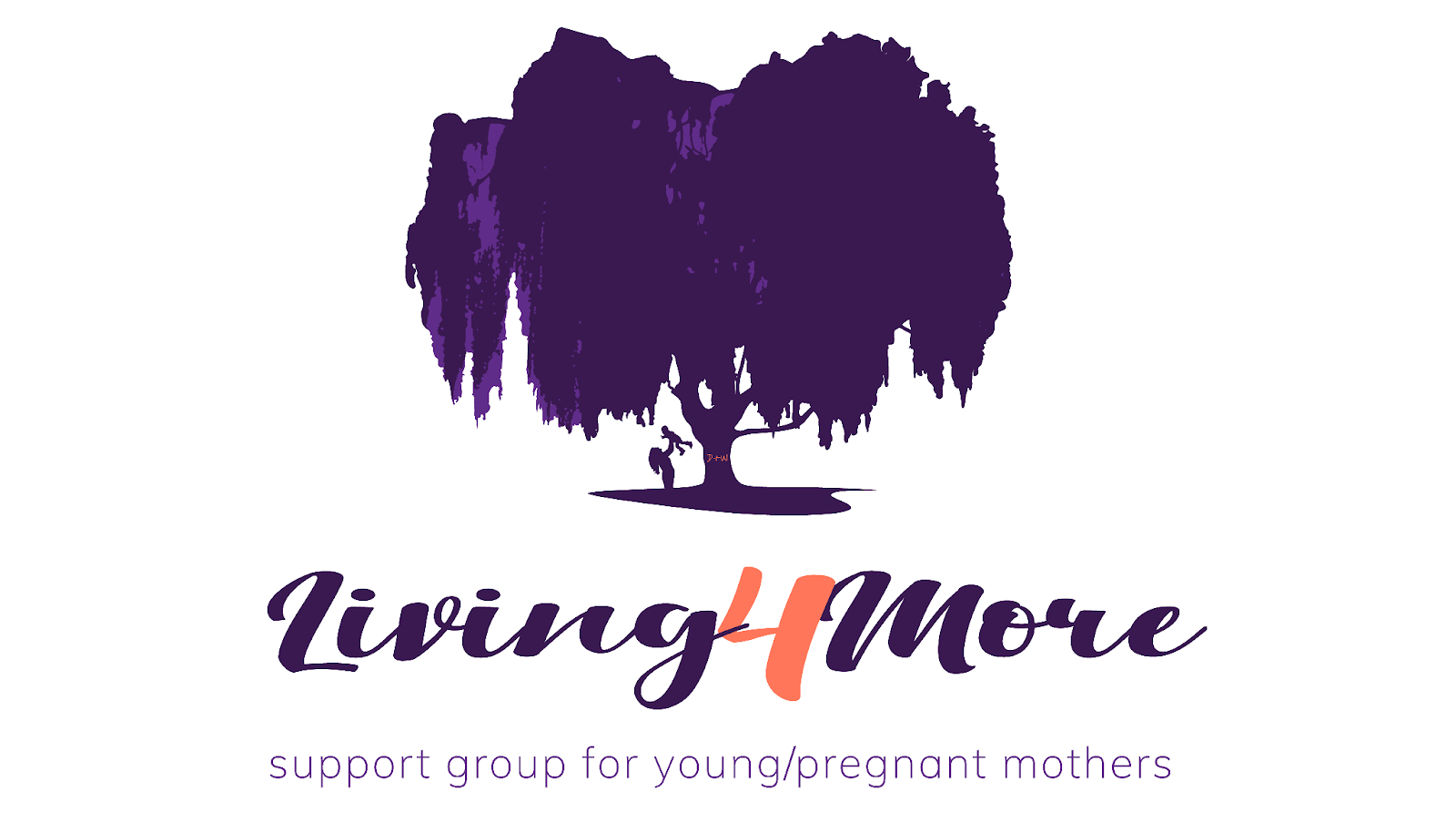 “Then the Lord gave me a name and even a logo for what He was about to do,” she smiled. Living 4 More was born and another first cousin helped her design the logo: A beautiful willow tree in honor of the child who was murdered and D+W for both sisters, inscribed in it. “I initially approached the pregnancy center with the idea of hosting the group there, but after more prayer, I felt led to take it to a community center in Opelika,” Nicole explained. The center welcomed the idea and opened its doors to Living 4 More, allowing her ample opportunities to advertise her ministry to the community at large. 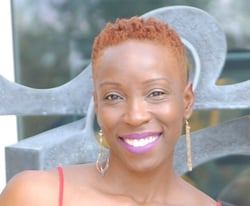 “The Holy Spirit drives everything that I do,” she emphasizes. “My goal with the girls now is simply to be there for them. As a young mom and a young person, you just want to know that someone is out there who cares, who’s there for you to give advice and help—especially as a mom. Sometimes people just need a perspective or word of encouragement from outside their family,” she explains. Living 4 More serves moms who are age 25 or younger. They meet monthly, provide childcare, and enjoy a meal together while talking through their struggles and equipping them with the tools they need to succeed as people and parents. Each young mom is paired with a “Village Mom”—an older mother who is willing to pour into them in a godly and loving way. “So far I’ve reached three young moms, and I’m working to get the word out to reach more,” Nicole reports. “We’ve watched God lead us all through this adventure one step at a time, and our eyes are staying fixed on Him. I know He’ll connect us with the moms who need help. We just have to stay willing to follow whatever He says.”

Nicole encourages others wanting to get involved in life ministry to just jump in wherever the Lord is leading. “Trusting and obeying are the keys to growing faith,” Nicole challenges. “There are so many different ways you can be a part of the solution. Sign up to foster or adopt children. Get active in your local community center where there are at-risk kids.” To Nicole, the opportunities seem endless. “But whatever it is, just start! You don’t even have to know the end destination. Just start walking in the direction God is pointing, and watch Him pave the way.” 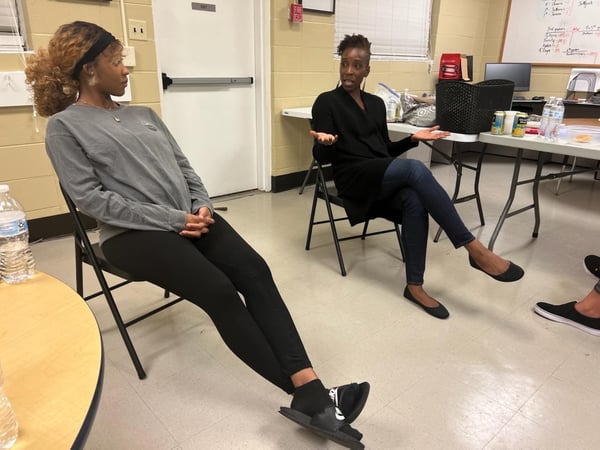 Fellowship and encouragement from Living 4 More at the Opelika Community Center.