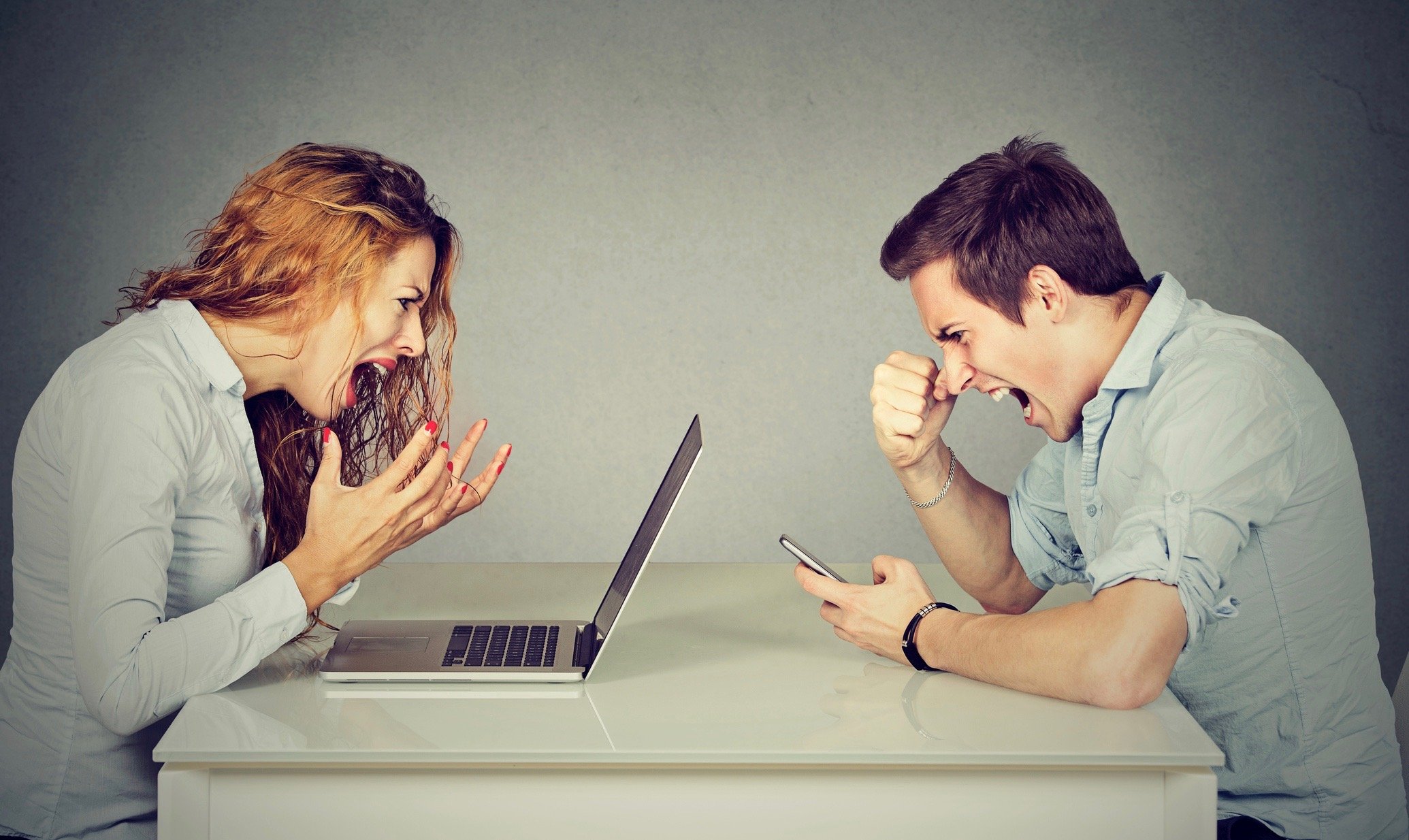 Believe it or not, my biggest challenge in my role as Executive Director of Church Outreach and Engagement at Care Net is to de-link pro-life efforts from politics. If I can’t do that, I can’t gain a hearing among those who most need to hear my message about how to offer compassion, hope, help, and discipleship to the abortion-vulnerable. Sadly, with politics in the mix, most seasoned thinkers including many pastors see “pro-life” as code for culture wars, lobbyists, and power plays. Indeed, as I’ve said before, even our twenty-somethings are not impressed with the weird tribal games of our current two-party political system.

As followers of Christ, we must care not only about policy but also our demeanor—how we do what we do. When we excuse incivility, or think it’s less important than policy, we are contributing to a hostile and aggressive culture that will lead, short of God’s mercy, to increased persecution of Christians—including the pro-life cause—once “the other side” gets power.

What’s more, the church isn’t called to get power.

I’ve been grateful for the leadership of Dr. Russell Moore, President of the Ethics and Religious Liberties commission of the SBC. When asked, “Should Christians Boycott?” Moore said:

“In many cases, a boycott exposes us to all of our worst tendencies. Christians are tempted, again and again, to fight like the Devil to please the Lord… We won’t persuade our neighbors by mimicking their angry power-protests. We persuade them by holding fast to the gospel, by explaining our increasingly odd view of marriage, and by serving the world and our neighbors around us, as the Lord does, with a towel and a foot-bucket… We’ve been vindicated by the resurrection of Christ, so we don’t need to be vindicated by the culture. That ought to free us to speak openly about what we believe, but with the gentleness of those that have nothing to prove. Let’s not boycott our neighbors. Let’s not picket or scream or bellow. Let’s offer a cup of cold water in Jesus’ name.”[1]

The late Billy Graham’s favorite author, Phillip Yancy has also written about the arrogance and disrespect among many pro-life Christians:

“I got a taste of the passionate feelings behind the culture wars when I posted a quote from the late Andy Rooney on my Facebook site. ‘I decided I’m against abortion,’ said Rooney. ‘I think it’s murder. But I have a dilemma in that I much prefer the pro-choice to the pro-life people. I’d much rather eat dinner with a group of the former.’ A mild firestorm erupted as responders posted comments. Some blasted Rooney for being nothing but a TV celebrity with no real credibility. Others defended pro-life volunteers, drawing a contrast between them and the obnoxious other side. One woman wrote, ‘What point are you trying to make here? That you, like Rooney, find the company of those that support the murder of innocents to be more superficially pleasing than the company of those who believe in protecting those babies? How fleshly of you… your post makes me sick.’” [2]

In short, the responses Yancy received on FB further underscored Andy Rooney’s point! Yancy too had to ask, “Would I want to eat dinner with the flame-throwers who posted comments on my site?” By the way, here is how Yancy replied to his detractors—a reply that’s a recurring theme of his book: “The issue is not whether I agree with someone with whom I profoundly disagree…. Christians are called to use the ‘weapons of grace,’ which means treating even our opponents with love and respect.”[3]

Friends, many of us have forgotten that it’s not just what we believe and do that matters, it’s also the way in which we do what we do. Our manner matters and our manners matter. Incivility distorts the Christian witness and contributes to the ugliest stereotypes of “evangelicals.” If we’re truly following Christ, it doesn’t matter how “the other side” acts or if they hold us to a higher standard than themselves. We are called to a higher standard! And lest we think that the virtue of civility is just a minor, obscure theme in Scripture, please take a fresh look at the verses below:

In conclusion, Russell Moore gives an excellent definition of civility that also sums up well what we’re called to do: We are to “speak to the outside world with convictional kindness”[4]

Is “convictional kindness” the spirit in which you carry your beliefs? Would others agree?

[1] 18-19, Booklet on the Ethics and Religious Liberty Commission of the Southern Baptist convention www.erlc.com

[4] 22, Booklet on the Ethics and Religious Liberty Commission of the southern Baptist convention www.erlc.com

Activate your free subscription to get exclusive access to life-affirming analysis of the week’s top stories from our experts with 40+ years of experience in pro-life work.