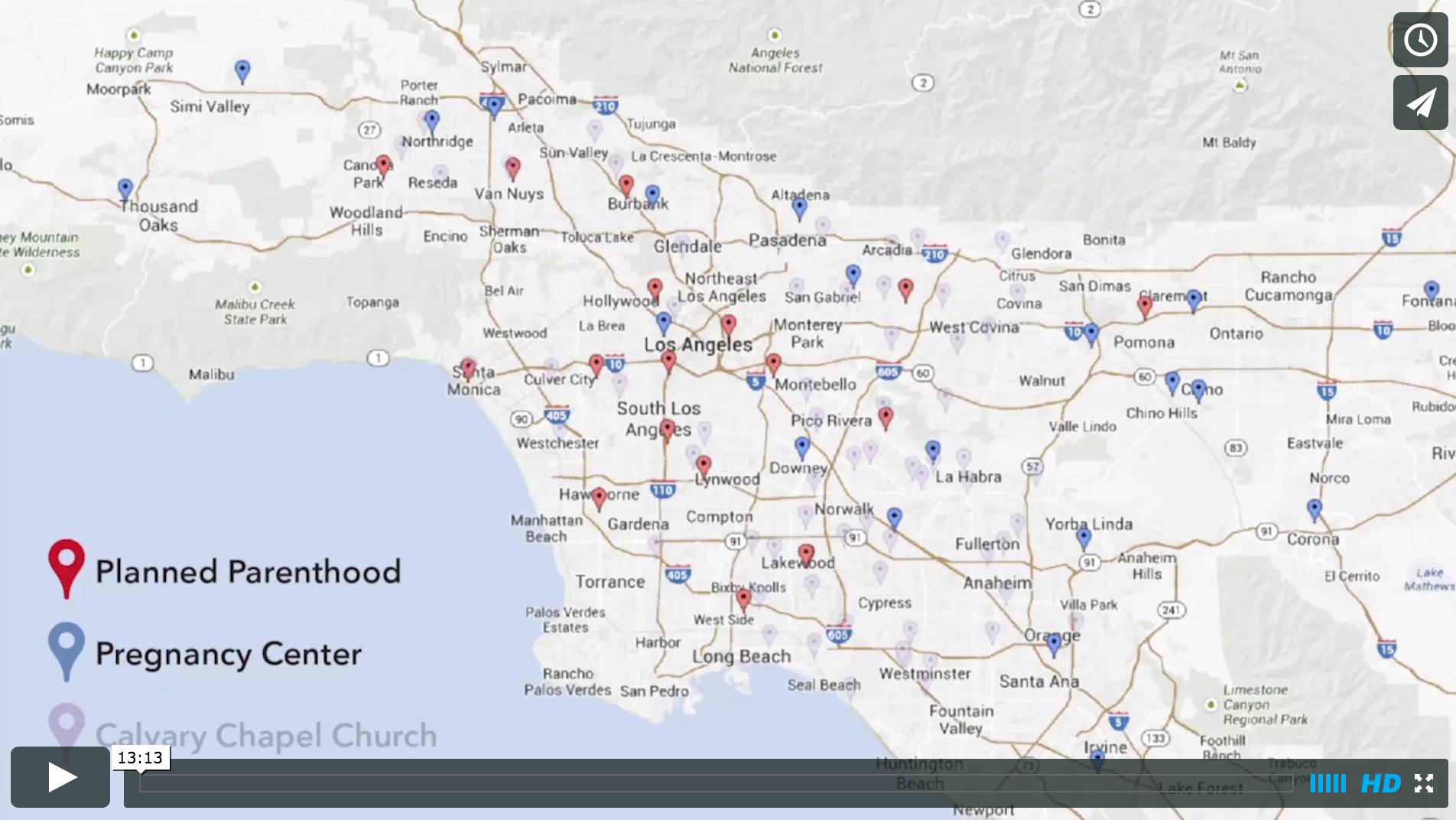 "Life Matters - On That We Speak and We Do Not Stutter!"

“Life begins when that mother conceives - and even though it may be an out of wedlock pregnancy, it’s a life that matters. And we affirm that - on that we speak and we do not stutter.  That the life in the womb and the life to the tomb matters, it matters to God and therefore it must matter to us. . . . The role of the church is critical.”  Dr. Tony Evans - Care Net Conference 2014

Dr. Tony Evans, Matt Chandler, David Platt, Roland Warren, John Piper, Russell Moore and the list goes on (but is not nearly long enough).  What do these men have in common?  They are pastors, authors, teachers and leaders who are unashamedly pro-life. And they are calling for the Church community to step up and stand up for the lives of the innocent unborn in America.

As early as the second century, the Church (with a capital C) has been a witness against the killing of the unborn and has taken a stand:

If the church, since the second century, has stood in opposition to abortion, we can do no less.

Care Net is commissioning research, developing products, and seeking to train, equip, and resource churches to stand for life.  By building a coalition of well-equipped churches Care Net envisions an army of “Life Advocates” who will carry the light of truth into our culture so that women and men faced with pregnancy decisions will be transformed by the gospel of Jesus Christ and will be empowered to choose life for their unborn children and abundant life for their families, because the God of the Bible is a God of life!

Through compassion, hope and help, Care Net seeks to open the eyes and hearts of the church to the hard, cold fact that abortion is a cancer upon the soul of our society that must be stopped.  It must be stopped for many reasons, not the least of which is that abortion is decimating minority people groups, and in particular, the African American population.  The impact of abortion on the African American population is a clear-cut strategy and a plan, not an accident.

The Word of God says that the truth will set you free, John 8:32.  So know the truth, do your own personal research and investigation so you can lovingly and truthfully share the facts surrounding abortion with your pastor, with your Bible study group, with your friends and family.  Deception has brought our nation to this crossroads and only the truth can turn our nation back to embracing the fact that life matters to God and therefore must matter to us as well.  John 14:6.