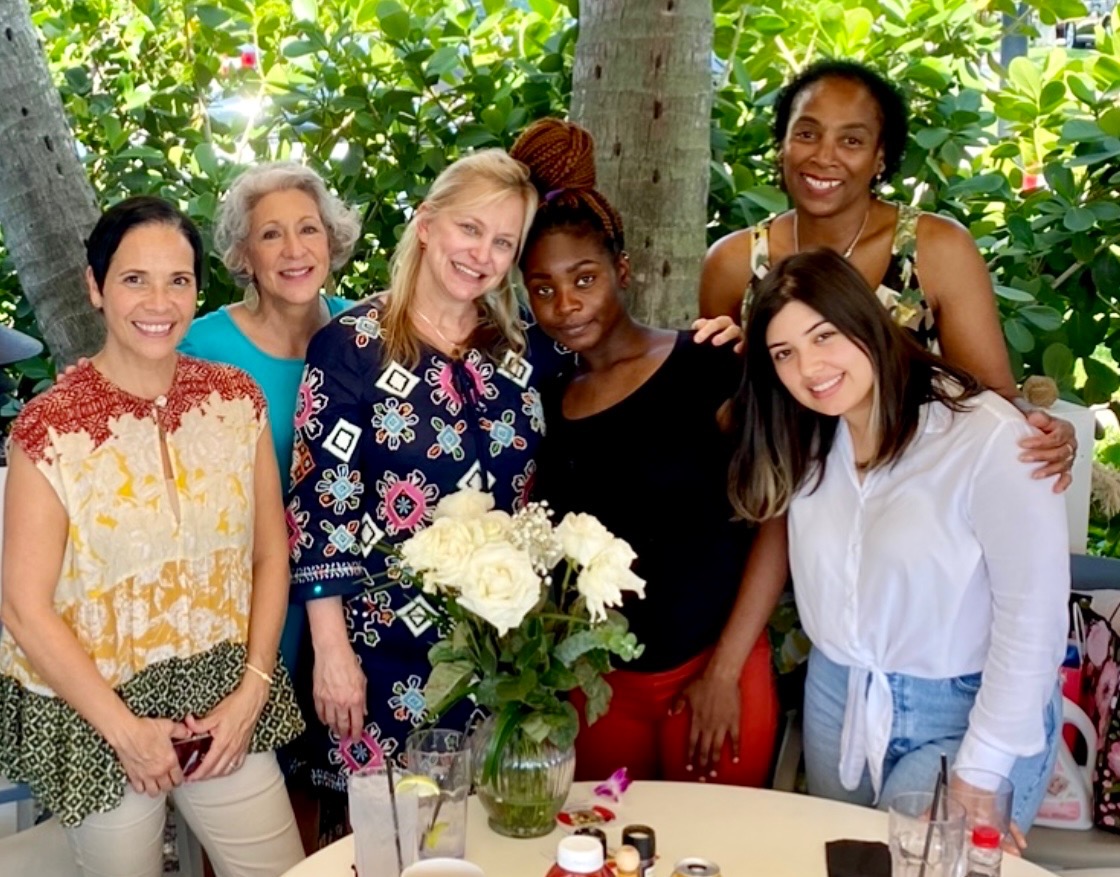 Grace looked Midewilca straight in her eyes. “You don’t want to do what I did,” the young 25-year-old girl warned the 19-year-old teen sitting across from her in His Caring Place Maternity Home, a new resident of only three days. At 15 weeks into her pregnancy, Midie still wasn’t sure she wanted to keep her baby.

Ever since she found out she was pregnant, she agonized over the decision. “You know we can’t afford a baby right now,” her then-boyfriend tried to reason with her. He was still living at home with his mom and felt like the responsibility was too great. “You just need to get an abortion,” he urged. Her world was spinning. But she couldn’t shake the nagging feeling at the core of her soul. “I don’t want to kill an innocent baby,” she’d counter, torn and confused.

Death and life are in the power of the tongue, and those who love it will eat its fruit.
—Proverbs 18:21

She had tried to stand firm, but the obstacles only increased. Unable to keep her job because of morning sickness, and isolated from fear of telling her parents, she sought shelter at her boyfriend’s house, sneaking into his room at night and back out in the morning before his mom could find out. “It was so stressful, and I just didn’t know what to do,” Midie later admitted.

Eventually, her desperation drove her to tell his mother about her situation, whose response lent her some much-needed stability. “You need to be responsible and not abort the child,” she advised. Then she helped her find a nearby maternity home.

But after three days in a foreign environment without family or friends, Midie’s depression and frustration surged. “I was so lonely! I’d stay in the house and starve myself. I wanted to be back home with my siblings, and I couldn’t stop crying,” she recounted. “I was miserable, so I just decided: ‘That’s it! I’m going to abort!”

That’s when the Maternity Home’s director reached out to Toni Weisz, a trusted ministry leader who walks post-abortive women through a recovery Bible Study that brings them true hope and healing.

Grace was one of her youngest participants who went through the program twice for deep healing, then a third time to learn how to lead others to the same hope she had found.

Toni approached Grace with the opportunity to encourage Midie. “I was a little nervous, but I was ready to help others not make the same mistake I made,” Grace affirmed. 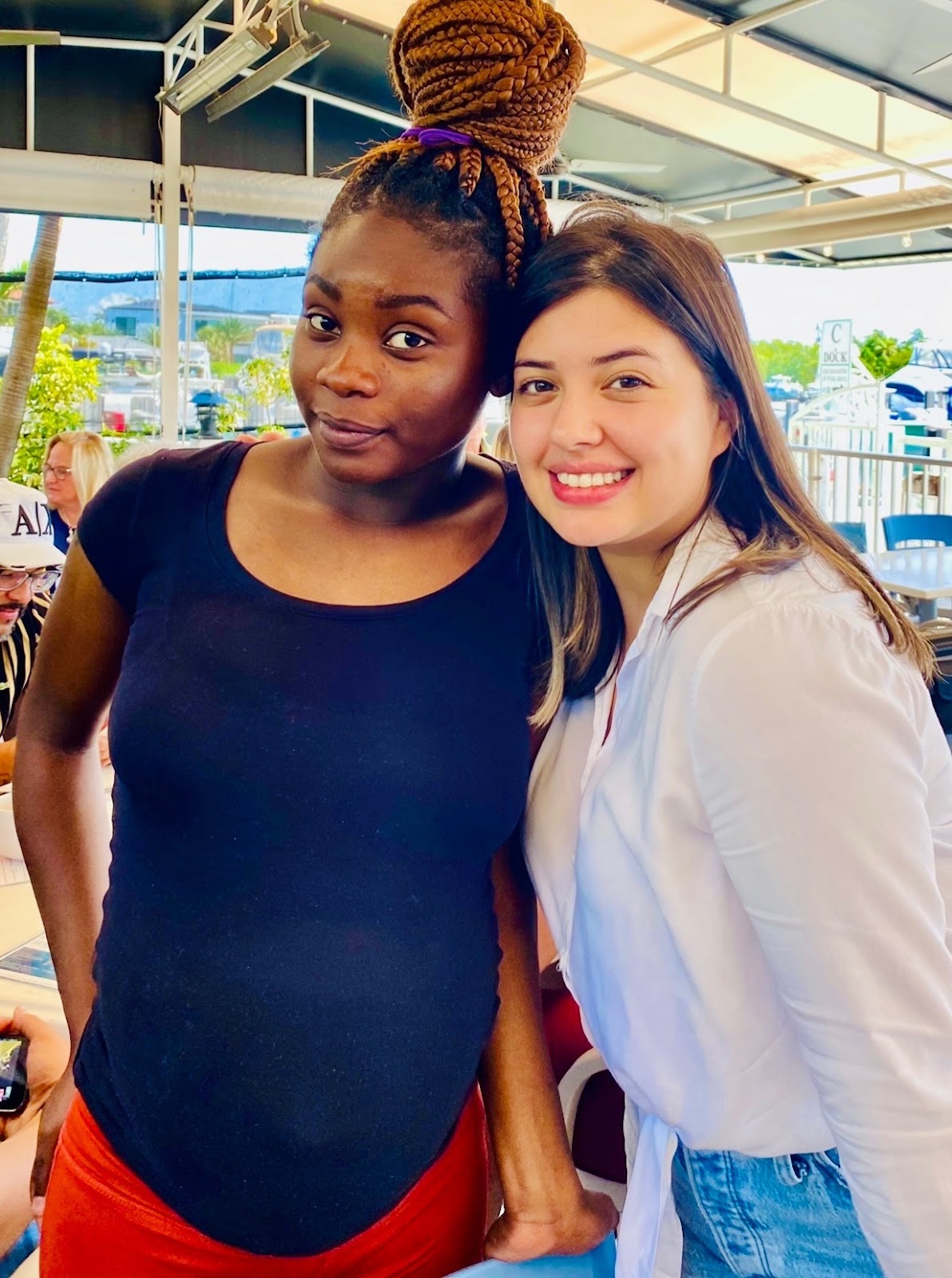 Meeting Midie for the first time at the maternity home, she prayed with her and then asked if she could share her story.

Quiet but attentive, Midie agreed. “I was 22 when I found out I was pregnant,” Grace began. “I had grown up in church and even became a Christian when I was 17, but I had gotten involved with a boy who struggled with addiction.

He couldn’t support a child, and I just couldn’t see any way that having the baby would work out,” she believed at the time. “So I chose to abort,” Grace’s honesty and directness resonated with Midie. Both girls felt an instant connection. But Midie couldn’t have guessed where the story would lead.

“I took the first pill at the Planned Parenthood office, where they handed me a brochure of what to expect after I took the second pill at home,” she continued. “It said that I could expect to have a few weeks of bleeding similar to a period. But what actually happened was horrific.” She went on to describe how shortly after the second pill, she began to hemorrhage so severely she couldn’t manage the blood loss on her own. She, too, had been too afraid to tell her own mother about her situation, so she called Planned Parenthood for help. They told her “it was normal and that she’d be okay in a day or two.”

Aware that her situation was anything but normal, she then called her boyfriend’s mom instead. As his mother drove her to the emergency room, blood filled her car seat and then the hospital wheelchair where she waited as his mom filled out the paperwork.

Finally, nurses got her to a bed where the pain intensified along with the blood loss as they removed clots the size of Grace’s hand. Her kidneys began to fail and they administered three rounds of transfusions to stabilize her.

“I almost died that day,” she spoke softly, letting the trauma she experienced sink into Midie, whose eyes were now wide with horror. “I had trusted the wrong people, and I paid a great price. But the nightmare didn’t end in that hospital. It took months for me to heal physically, but the emotional pain wouldn’t end. I couldn’t stop crying over what I had done. I became suicidal. And I can tell you that that yearning of wanting to hold your child never goes away,” her eyes welled. “But it doesn’t have to be that way for you. God has a better plan, and you can trust Him.”

Midie hardly said a word, and Grace wasn’t sure what she was thinking or feeling. So she prayed, hugged Midie after they exchanged numbers, and left knowing she had said what she needed to say. The rest was up to the Lord.

Grace’s words sank deep in Midie’s heart, clearing out the clutter and confusion that had tormented her for so long. “I’m going to keep my baby,” she resolved.

She stopped sabotaging her health and relationships and began working to better her life and her baby’s. Later, she reached out to Grace to let her know about her decision, and a sweet friendship ensued. Midie visited Grace’s church several times, they’ve enjoyed lunch get-togethers, and Grace’s friends from My Ashes to Beauty helped throw Midie a baby shower, as well. As a thank you, Midie gifted Grace with an ultrasound picture of her baby with the caption above that read, “Saved by Grace.”

But God’s healing work had only begun in both girls. In time, He repaired the break in their relationships with their own moms, and both of them discovered a support system in their parents that they couldn’t have imagined. Midie’s mom began visiting her weekly at the maternity home, and Grace’s mom became a safe place of support as Grace struggled to find purpose in her pain.

In April, Midie gave birth to a beautiful baby girl, and Grace attended the exciting event. “I remember seeing Midie on that hospital bed with her new baby girl. The scene reminded me of that awful day when I was on a similar bed, close to death,” she reflected. “I realized at that moment how God had worked something so beautiful out of the ashes of my life. God had brought life and hope full circle, healing my own heart in the process.”

But for you who fear my name, the sun of righteousness shall rise with healing in its wings.
—Malachi 4:2 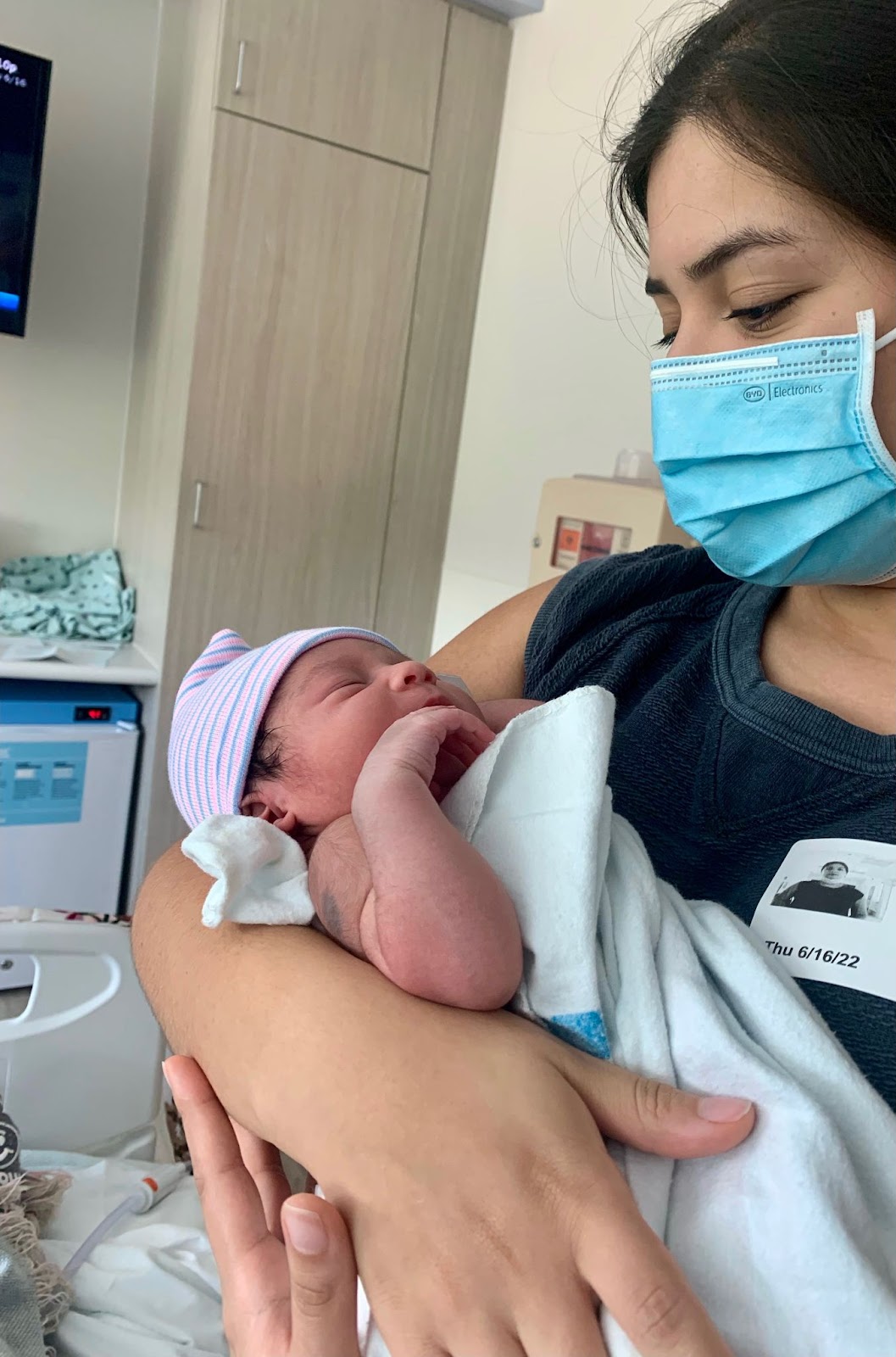 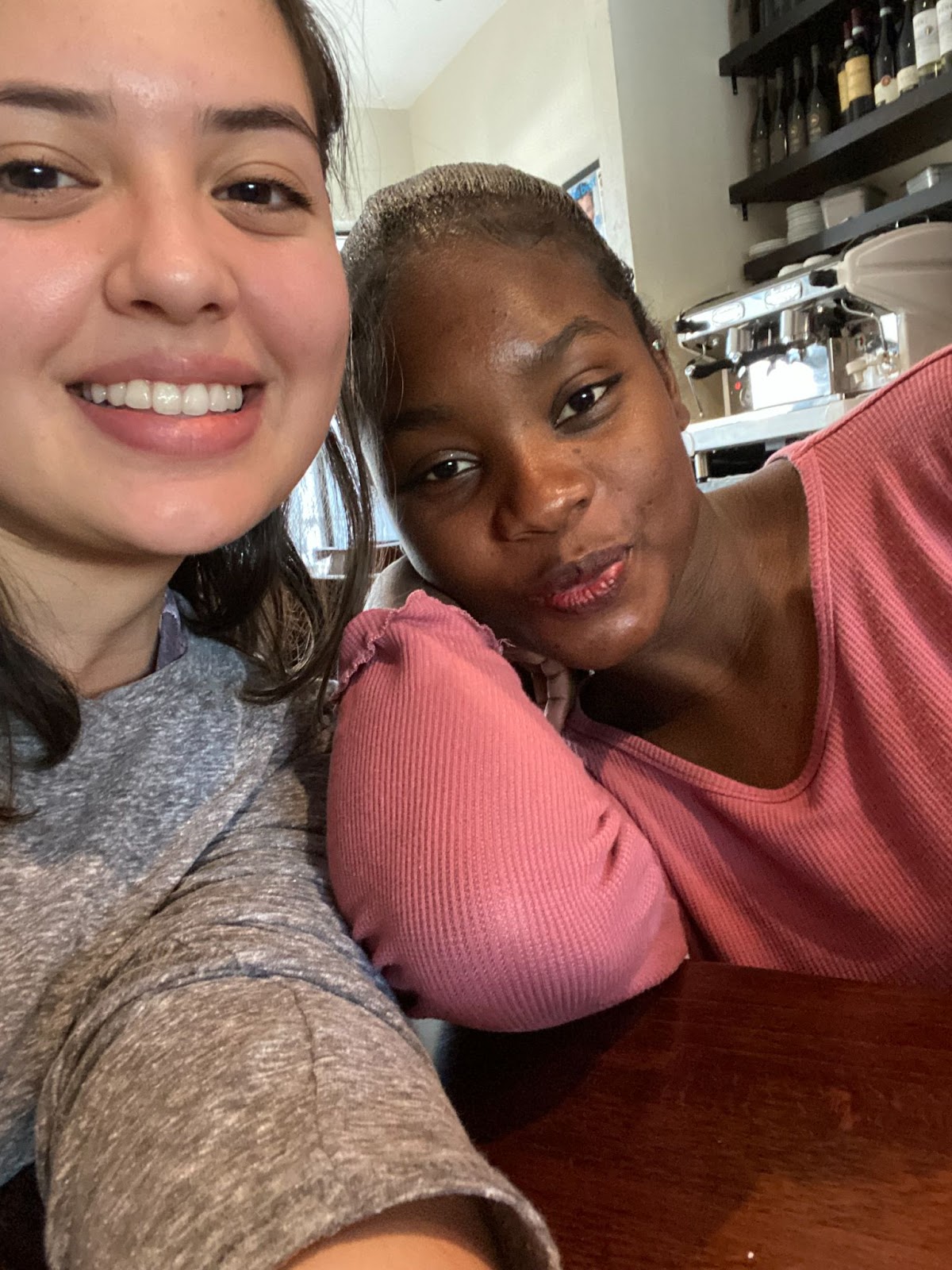