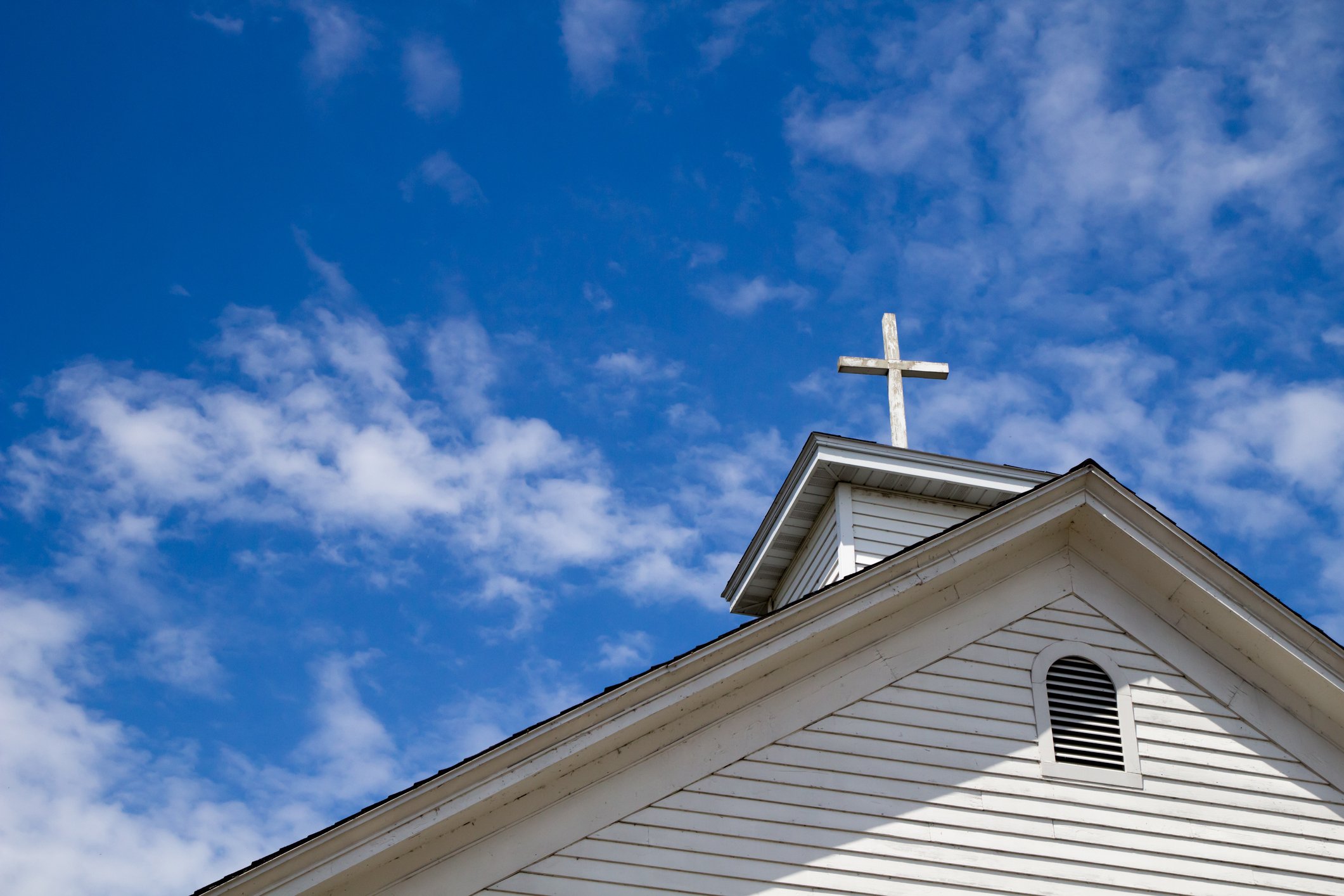 In my role as Executive Director of Church Outreach and Engagement at Care Net, I’m constantly talking about the need to refer pregnancy center clients to “grace-based churches.” Often I’m asked what I mean by this term and, although there are several things I have in mind, below is the story of where I first heard the term, as well as how it became central to my ministry.

I just finished a book on How I Became a Christian Despite the Church—particularly one really destructive and harmful church called Berachah. Along with many others, as a child, I suffered a lot from this decade-long shame-based, legalistic, and cult-like experience. Later as a young pastor, although it was like going back into the belly of the beast, I returned to Berachah—now trying to rebrand itself as Calvary, to help a new senior pastor try to build something from the ash heap left by the former pastor. Thankfully, God’s truth brings hope as well as  freedom[1] and these are two gifts I tried to leave Calvary during my brief tenure there.

In 1990, a book came out called Released from Shame by Dr. Sandra Wilson. I was drawn to the title and immediately zeroed in on a chapter called “Released from Shame-based Concepts of God and Religion.” Boy, did I resonate with that section. There were two, two-columned charts that were especially helpful. One contrasted “Shame-based vs. God-directed Service,” and the other ‘Shame-based vs. Grace-based Church Families.” The hypocrisy of the former pastor and his wife’s sexual and severe physical abuse aside, it was this second, simple, one-page chart that showed me Berachah’s doctrinal error and ugliness more vividly that I had ever seen it before. Here are just two examples and these caused me to prioritize small groups in my ministry at Calvary:

Related to this topic of grace-based churches providing safe places to be real, I had a close college buddy call me several years ago on a Saturday night and he was clearly in distress. He, together with his wife and five children, had been preparing to go overseas to London as independent missionaries to plant a second church. Of note, they had returned to the states on furlough after successfully planting their first church in Australia. They were now poised to go on a new adventure—they had their tickets and everything. Then, just days before their departure, his wife left him. That was tragic enough for my friend but what I found most telling was this: Obviously there were issues and his wife felt overwhelmed and afraid, but why did she feel it necessary to leave so dramatically and act out so severely?  And, why was it that when my friend called me he had not nor could he fathom confiding in his pastor or any other trusted member in his church?

Why? Because there was no safe person to be real with, no context in the church they were part of for open, honest confess of sin or struggle.[5] They were part of a church and network, as I had been at Berachah, that taught them to hide their faults, act as spiritual as possible, and judge others who had problems. Ken Blue in his book Healing Spiritual Abuse gives three messages of unhealthy churches:

I’ve learned in the years since Berachah that the best contexts to cultivate appropriate, open and honest confession are close friendships, marriages, families, pastoral or mentoring relationships, and small groups. These are all contexts where the necessary trust to make “a safe place” can be cultivated and enjoyed. One of the core values I now live by when it comes to church—a ministry priority that began at Calvary, is “Maturity requires mentoring and life-change often happens best in small groups.” As Ken Blue notes again: All churches do not have the human resources or the spiritual and psychological skills to meet every need.  But providing a safe place to disclose needs and have them received is a central mandate of the church and the very least we can do.[7]