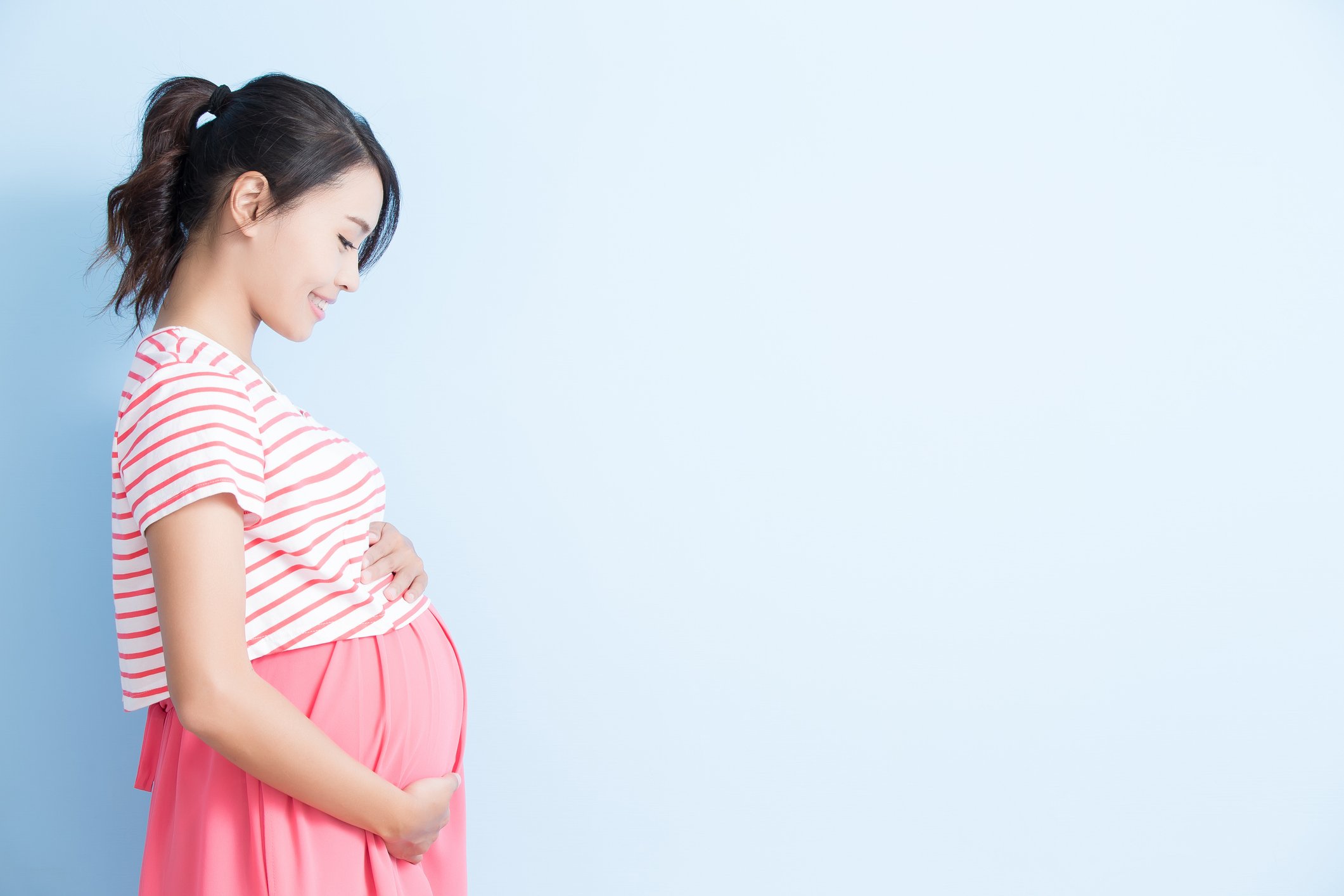 See, I am doing a new thing! Now it springs up; do you not perceive it? I am making a way in the wilderness and streams in the wasteland.

“This isn’t part of the plan,” Shanshan shook her head in disbelief as the realization of her pregnancy dawned. At the age of 22 In Huntsville, Alabama—a place she had never even heard of in China before applying for her student Visa—the young computer engineering student now felt more alone and vulnerable than ever. The father, a young man from the university that she had met through tutoring, had only been with her four months. She wondered what would happen when he heard the news.

“I expected him to tell me to get an abortion,” Shanshan explained. “Where I come from in China, abortion is the norm. We have ads and commercials everywhere promoting abortion clinics. I have heard of many people who have had abortions. It is just expected. Christianity doesn’t have a big presence in China so there isn’t a guiding set of morals to tell them it’s wrong.  So you can imagine my surprise when Clayton* disagreed. He was just as frightened as I was about having a baby, but unlike me, he came from a religious background that said abortion was murder. From my atheist perspective, it was simply a matter of survival—my survival. But something inside my heart resonated with his rationale, so we agreed to tell his family.”

Then came surprise number three. “Not only did they want me to have the baby,” Shanshan explained, “but they proposed the idea of adoption if we weren’t ready to get married and be parents. But that idea was too foreign to me at that time. I had never in my life heard of someone placing their baby for adoption. And I couldn’t wrap my head around it. Clayton and I just couldn’t agree on what to do. It was a mess,” she admitted.

Shanshan’s family didn’t make the situation any easier either. To them, abortion was the only logical solution to the problem. They were deeply concerned for Shanshan’s future, and they feared that having a baby would only pull her down. “I just felt pressure coming at me from all sides,” she remembered.  “I felt the pressure of school, almost no one here supporting me, Clayton and I fighting, and now...my family. I was completely hopeless. It was the darkest time of my life.”

But she found a ray of hope through a connection she made months before when a friend told her about and then took her to Choose Life’s ultrasound mobile unit. April, a counselor at the Choose Life Pregnancy Center, contacted her shortly afterward and became a sounding board to help Shanshan sort out her options. She even invited her over for dinner and a judgment-free conversation. Several members from April’s Church, Grace Community, also reached out, bringing meals and offering prayers to calm the chaos in her soul.

Slowly, strength and resolve began growing inside her along with her baby, even when she returned to her hometown in China. Though Chinese tradition told her it was very shameful to have a baby without a father, Shanshan began to feel a strange darkness, a heaviness, surrounding the idea of abortion. “In my heart, I realized it was murder,” she conceded. Then the gospel seeds sown into her by so many different Christians in her life began to take root. “I downloaded a Bible app because I didn’t own a Bible, but I wanted to find out more about Christianity,” she explained.  “I’m not a big reader, and none of it made any sense to me at first, but I was really needing to know so I just kept reading. Then I began talking to this God I was reading about. The first time I prayed, I started feeling hope.”

Shanshan returned to Alabama, and reconnected with Clayton for a brief time. He strongly encouraged her to visit Lifeline, a Christian adoption agency. Though she resisted at first, her adoption counselor, Emmie, was understanding of her situation and supported Shanshan as she struggled to make her decision.  With Emmie and April’s support, Shanshan continued through with the adoption process, and her heart warmed toward the first family she reviewed with Lifeline. “They were perfect!” she exclaimed. “They already had an adopted son, and I knew my son would be happy with him and well-taken care of in their home.”

Shanshan gave birth on March 13th and invited April to help her through the bittersweet event. A day after the birth, she signed the Lifeline papers to place her son in the chosen family’s care. “It was very hard. I went home to stay with April for a while after that. Her church family came to visit me and shared with me their own adoption stories to lift my spirits.” Though Shanshan didn’t see her son after the hospital, she felt surrounded by love and sure of her decision for an open adoption. Her dad even came around to her decision in the end and supplemented the financial assistance lifeline offered through her pregnancy and the adoption process.

“My baby is gone and I miss him every single day, but I’m getting closer to God thanks to the believers He has put in my life and His Spirit in my heart,” she affirmed. “With God, it was hard but good. I’m learning so much, changing myself the way God would want me to be. I have hope now, and peace knowing my baby has a good family. I know this all happened because God wanted to draw me closer to Him.” Then Shanshan’s voice rose with courage and conviction as she testified, “I have felt His presence, and I know He is real. I need Him for the rest of my life! I learned that from so many people that God placed in my life—a life that I once thought was random, but now I know was planned with divine purpose. All of life is!”