“Newsweek is doing what Life failed to do 38 years ago when it published a series of photographs
on the different stages of embryonic development. Newsweek has taken the next step by asking the
ultimate question, and the editors are to be commended.

“When the truth about life is accurately portrayed, women will understand abortion is not a positive option and we will win the debate every single time. Newsweek points out ultrasound pictures pack such an emotional punch that even the most hard-line abortions-rights supporters will find themselves questioning their beliefs. Newsweek helped us present our side of the story,” said
Entsminger.

Entsminger, who has headed up Care Net’s public policy efforts, has been involved in drafting and
lobbying for passage of ultrasound legislation currently being considered in Congress. The bill, dubbed the Informed Choice Act, will enable pregnancy centers to apply for grants to receive ultrasound machines allowing women to see their unborn children before choosing abortion.

Mr. Entsminger said Care Net would be distributing complementary copies of the Newsweek story to all 535 Members of Congress, asking them to co-sponsor the ultrasound bill currently
pending in both legislative chambers. “NARAL and Planned Parenthood are on record opposing the Informed Choice Act. They don’t want women to see ultrasound pictures because they know ultrasounds deter women from getting abortions. One abortionist on Long Island even said, ‘The bottom line is no woman is going to want an abortion after she sees a sonogram.’

“If NARAL and Planned Parenthood are really pro-choice as they claim, why do they oppose a
woman’s right to see an ultrasound picture of her unborn baby? In a truly pro-choice America, women should be fully informed about all pregnancy options. That is exactly what our network of 700 pregnancy centers is committed to do,” said Entsminger. The Informed Choice Act, which Care Net supports, requires that every women receiving ultrasound services be given the right to see the images of their unborn children. 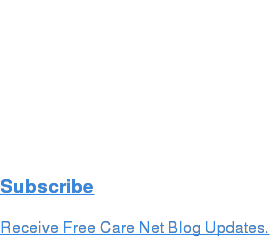 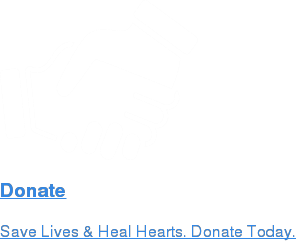