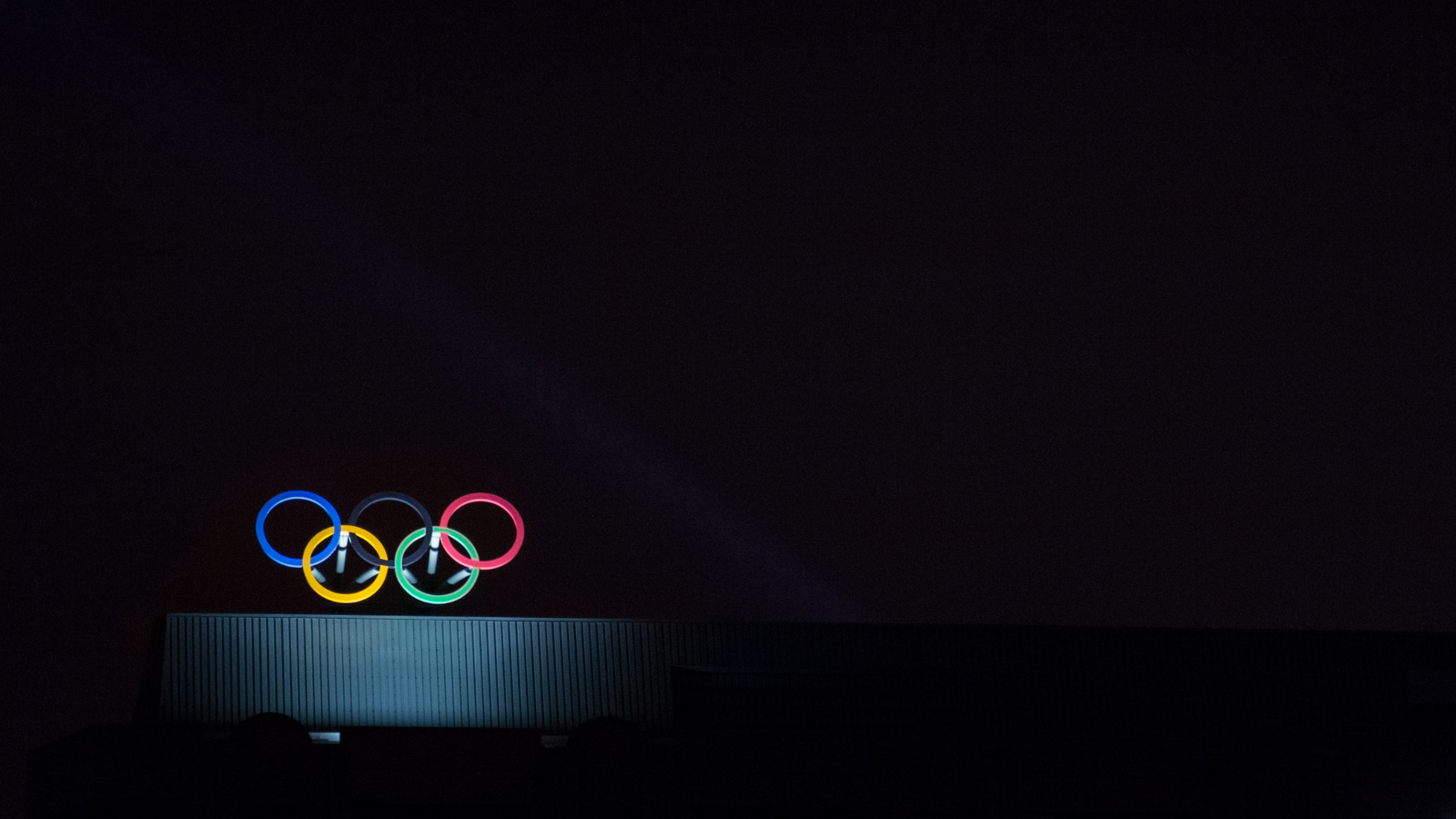 She's the most decorated track and field athlete in the world, but she recognizes something that seems counter to the culture's current messages.

That is: Motherhood doesn't slow a woman down.

At age 35, Allyson Felix just finished her fifth Olympic appearance. She brought home a gold medal for the U.S. women's 4x400 relay team and a bronze in the women's 400 meter. Since her first Olympic appearance, she's collected seven gold medals, three silvers, and one bronze.

But the treasure Felix seems to value the most doesn't hang on a ribbon around her neck; it's her two-year-old daughter, Camryn.

In 2019, Felix publicly fought her sponsor, Nike, on maternity protections leading to the company's issuance of a new maternity policy later that year. In an opinion piece for the New York Times, Felix explains how female athletes are penalized for having children. It's a system that discriminated against a female athlete’s desire to have children. Felix shares that at age 32 she recognized that there was more to life than winning medals. She wanted to be, "a professional athlete and a mother." Felix explains how she didn't know if her body could return to track and field after her daughter was born.

Meanwhile, her sponsor (Nike) wanted to pay her 70 percent less than before. Felix explains the hurt and disappointment she felt from Nike's treatment of her decision to punish female athletes who choose motherhood. Fortunately, Felix's voice was heard and Nike changed its policies to guarantee pay and bonuses for 18 months around pregnancy.

Felix has also been motivated by the birth of her daughter to fight to help women of color get the support and care they need during pregnancy. Felix suffered from preeclampsia and had to deliver Camryn via c-section at 32 weeks. After her experience, Felix did some research and began to speak openly about what she had discovered, even testifying before Congress on the topic of racial bias of the maternal health care system.

Now that Felix's Olympic days have come to an end, she's pursuing a new dream—a woman's footwear company called Saysh. Felix's recognition that women's sneakers are not often designed for women's feet is making waves in the industry.

Allyson Felix continues to be an advocate for career-oriented women desiring to be mothers. Her example is a brilliant demonstration of the truth that babies don't ruin lives or careers. Babies don't keep women from pursuing or realizing their dreams. The gift of life is one that inspires, motivates, and encourages. Sure, raising a baby isn't without its challenges. Felix has certainly experienced the difficulties of trying to work training around a toddler's schedule. But, from the glimpses of Felix at the Tokyo games, it seems like motherhood hasn't slowed Allyson Felix down.