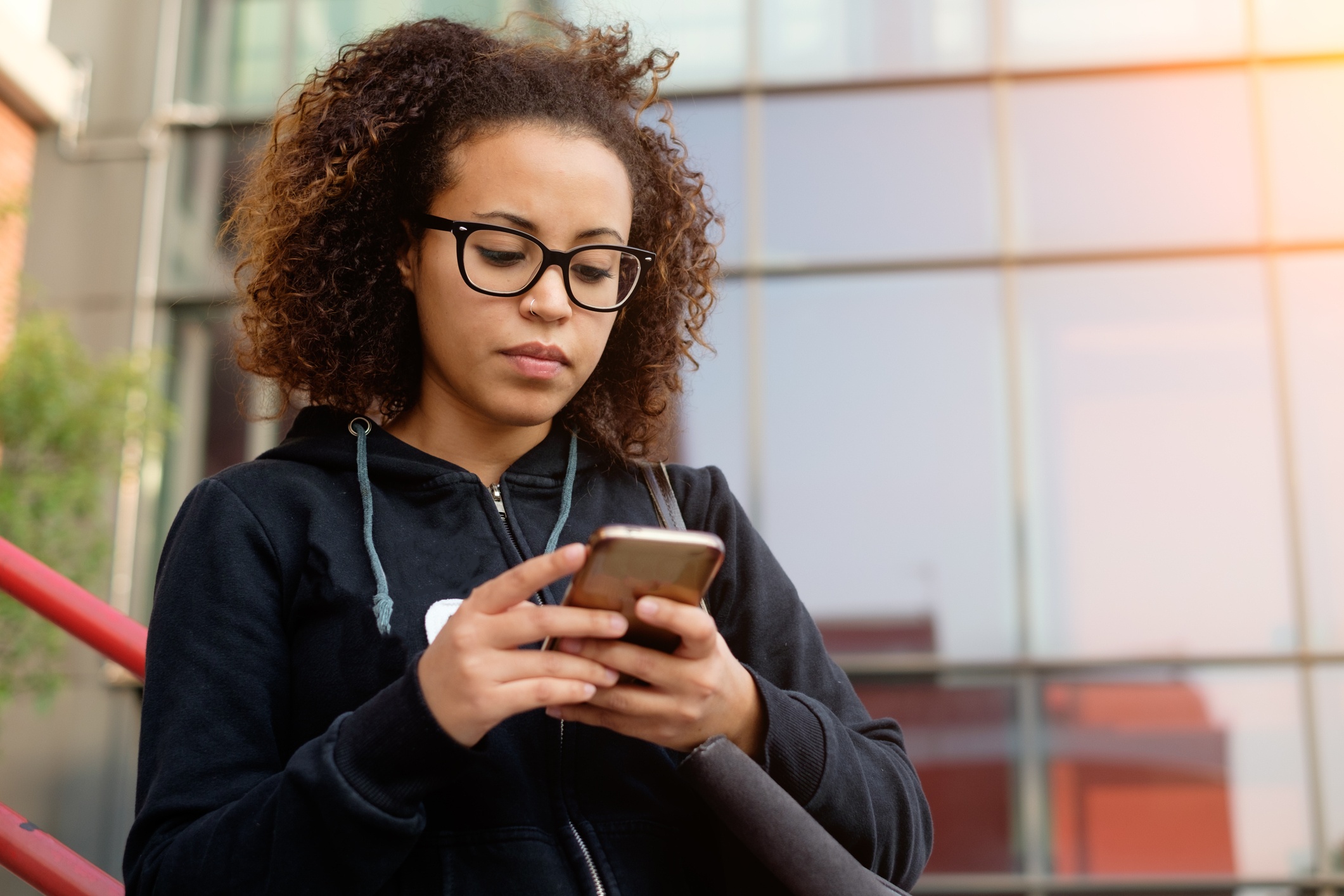 Hookup Culture: Tinder and the Loss of Intimacy

The following is the second post in a six-part series studying the effects of America's "hookup" culture on women, men, and their relationships with one another. Read the previous post here.

Subconsciously, participants in the dating trend understand that sex should happen within the context of commitment; they often feel as though something is missing from their hookups. Berry explained, “Both individuals appear unsure of how to proceed without any sense of obligation to each other.”[1] The emotional vulnerability of sex should be protected by the commitment of marriage; many involved in hookups understand this, at least on a subconscious level. Emotional vulnerability without commitment feels, and is, emotionally unsafe.

Yet commitment requires looking out for the other person, having empathy for a human being beyond yourself. “You can’t be selfish in a relationship...It feels good just to do what I want,” a 20-something on Tinder, Brian, explained to Nancy Jo Sales, Vanity Fair journalist.[2] Modern man has lost the ability, or the desire, to empathize with others. On the news, men and women watch depictions of incredible suffering interspersed with trivial soap and car commercials and are consequently desensitized.[3] Consequently, men do not always see how they are hurting others. As isolated humans, Americans struggle to empathize with one another.

Without emotional intimacy, sex is merely personal gratification.[4] Family counselor Doyle wrote of his own personal experience with this cultural problem. He said, “I viewed the marriage bed as a way to experience pleasure, to feel good, and many times, to relieve stress…sex can do all of these things, but those ‘things’ are merely an ancillary result, not the objective or main purpose, for sexual intimacy.”[5] Using sex for pleasure, and only pleasure, easily spirals out of control. Doyle compared using sex for pleasure to eating food for pleasure, without concern for the consequences: “People are gorging. That’s why it’s not intimate. You could call it a kind of psychosexual obesity,” he said.[6] The problem is that the focus is on the feelings of pleasure, and not the person.

Modern Americans are so concerned with pleasure that they are willing to view, say, or endure the obscene in order to get it. As Weaver wrote, “Our age provides many examples of the ravages of immediacy, the clearest of which is the failure of the modern mind to recognize obscenity.”[7]

Just as the Prodigal Son asked what should never have been asked—that is, to have his father’s inheritance before he died—so the Tinder user asks what should never be asked, that is, casual sex using graphic depictions and suggestions. Men and women are so caught up in the search for the next positive sexual experience that they use or overlook such obscene comments as “I’m looking for something quick within the next 10 or 20 minutes—are you available?” [8] Or consider this message: “‘I want to have you on all fours,’ it says, going on to propose a graphic sexual scene.”[9] In looking for pleasure, modern Americans overlook or put up with the obscene.

Americans are addicts who have turned almost everything into a never-ending desire for more, including even sex and romance.

When a man uses a woman for sexual gratification, or a woman uses a man for sexual gratification, the person on the receiving end feels used. This is likely because she is being used; the sexual partner sees in her no value beyond her body, which he is using for pleasure. Her personality, likes and dislikes, and personhood are irrelevant. “It’s body first, personality second,” said Stephanie.[11] He does not care that she feels used; for he has lost the capacity to empathize. He does not care that this is not what she wants, that she would far prefer commitment but she feels trapped in hook up culture because so many other women participate in it.

Check back next week for the next installment in this special blog series.