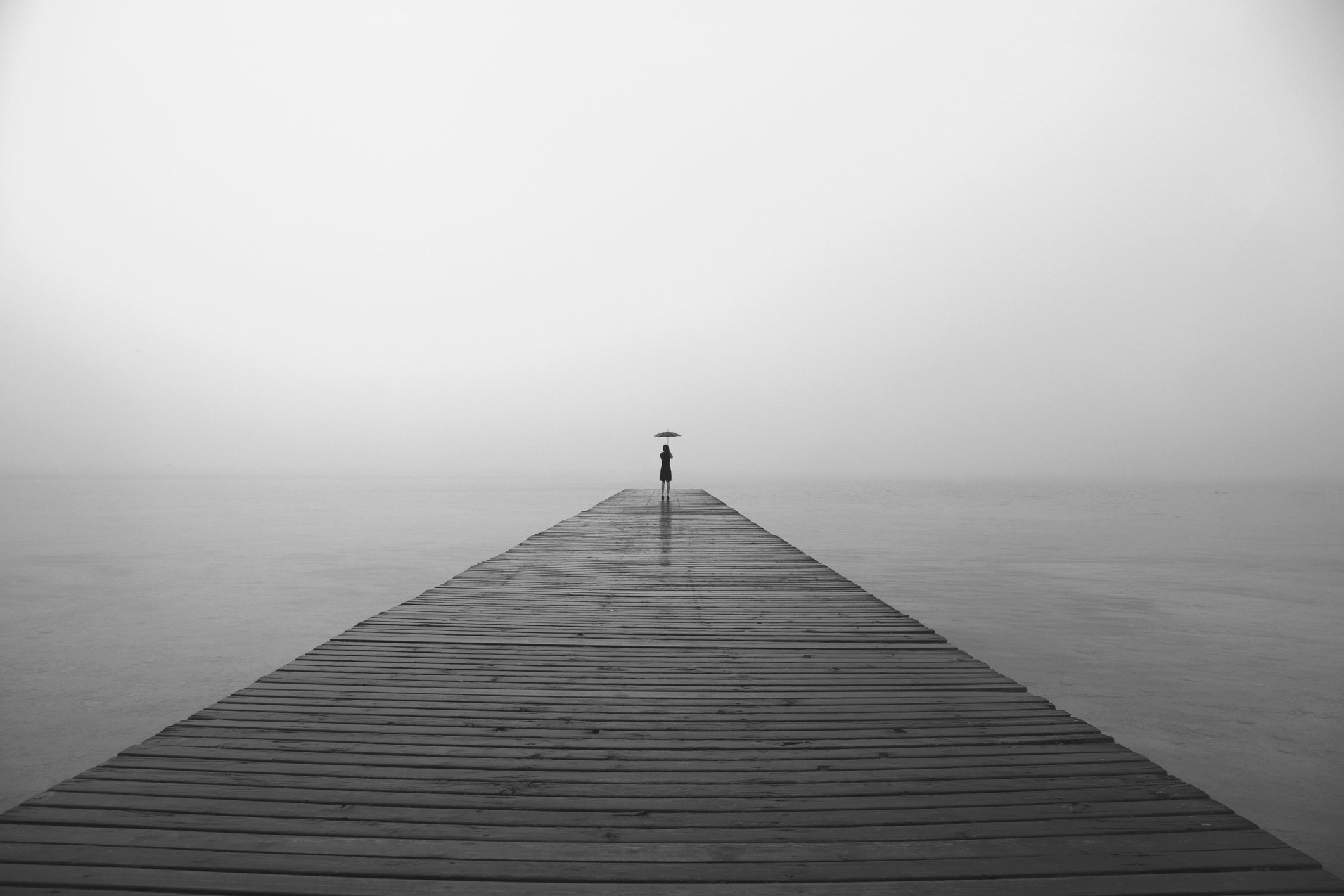 How About We Stop Joking About Suicide?

As suicide numbers skyrocket in the United States, recently hitting a thirty-year high (an increase of 33 percent since 1999), researchers search for clues as to what lies behind this trend. Suicide now ranks as the fourth leading cause of death for people ages 35 to 54 and the second leading cause of death for 10 to 34 year olds. While the United States watches our suicide rates climb, other countries are watching their rates fall.

Though suicide prevention has become a greater priority and national leaders are talking about the crisis more than before, I wonder if we’re taking suicide seriously enough.

Just yesterday while watching network television, I caught teaser clips for two different television shows where actors delivered some variation of, “I’d rather kill myself” as the punch line. Days ago I caught an old episode of The Office where Dunder-Mifflin’s Michael Scott makes elaborate plans to fake his own suicide and yells, repeatedly, “I’m going to kill myself,” to make the point on “safety day” that people who work in offices have dangerous jobs.

Of course, more disturbing than hearing those words, “I’m going to kill myself,” on television, is hearing young kids say them in conversation. This morning I followed two fourth grade boys outside onto a balcony of a large church building where one joked about “killing himself” by jumping off and the other laughed and said, “Look I’m committing suicide.”

They weren’t my children, so I didn’t know what to say or if it would even be appropriate for me to help them see that suicide is a serious subject. But, I know that if two boys from Christian homes take the statement, “I’m going to kill myself” lightly, it seems that suicide has become a cultural joke.

And I wonder if it all goes back to the things we say and the ways we entertain ourselves. Should we mutter words like, “I’d rather kill myself” in the context of being charged with a difficult task? Should we watch (or worse, allow our children to watch) Netflix shows like “13 Reasons Why” that glorify suicide as the ultimate way to vindicate yourself against bullies? Do we need to stop buying and listening to music that glorifies being “too cool to care” and ending it all as the way out?

Though suicide is a difficult and uncomfortable topic, as those who are Pro Abundant Life, we need to be beacons of light on this issue. We care not just about the baby in the womb, but the child facing a disability diagnosis and the elderly in hospice. Every human life, regardless of what difficulties it faces has immeasurable value and is worthy of our protection. We don’t want anyone to have to face the pain of suicide.

The Bible tells us that we’ll give an account for every vain word we speak. In Psalm 19:14, the Psalmist prays that the words of his mouth would be acceptable in the Lord’s sight. While Matthew 15 tells us that what comes out of our mouth is really coming out of our heart and these are the things that “defile a man.” Ephesians 4:29-30 also reminds us to let no, “corrupt word” come out of our mouth – rather to speak words that are necessary for edification and words that impart grace.

Perhaps we need to make this our personal prayer and a prayer for our culture—that we would choose life not just for the unborn, but that we would become people who recognize and appreciate the value of life to the extent where joking about suicide would be unthinkable.