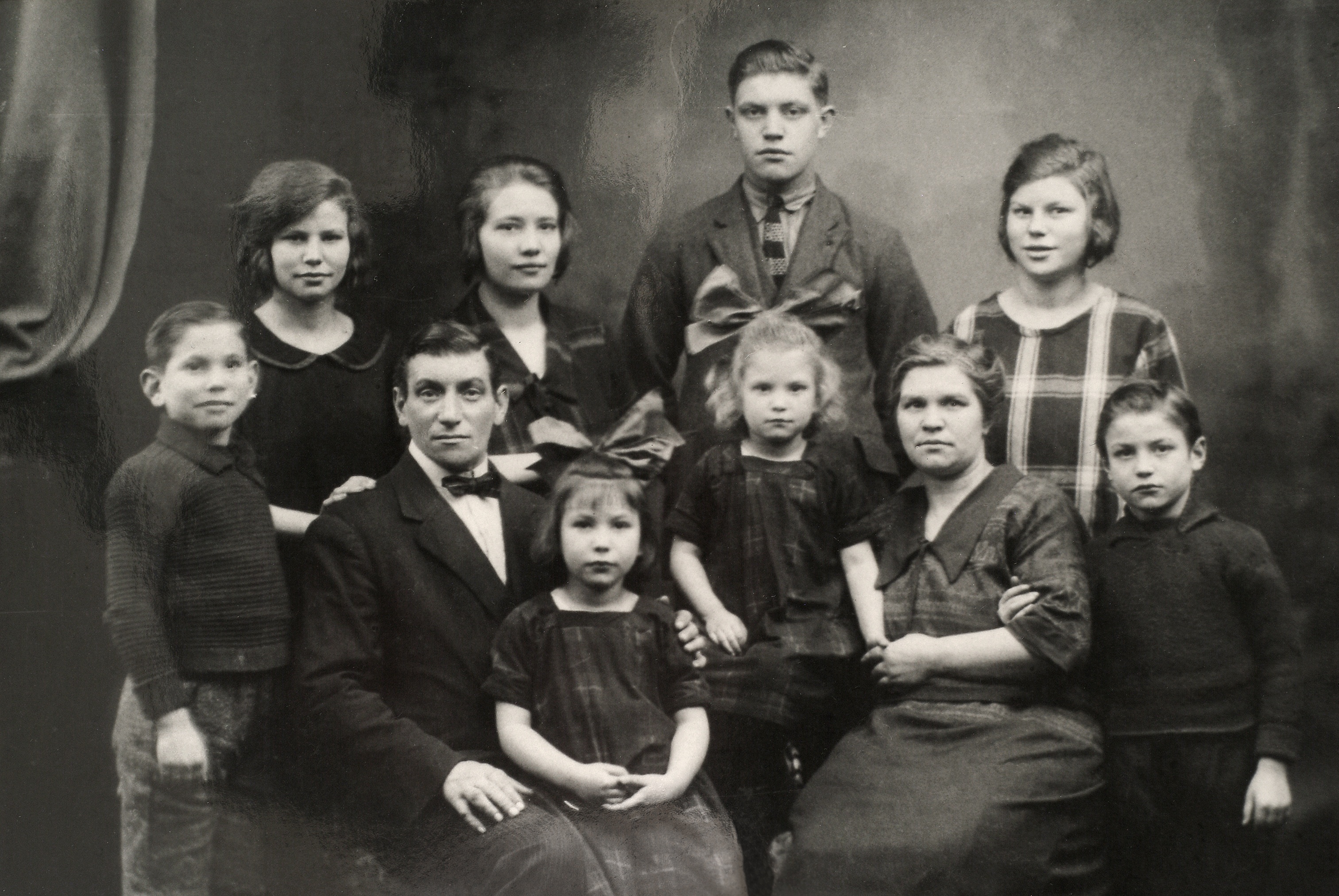 Margaret Sanger: "Unintelligent" People are a Drain on Society

This is the second post in a six-post discussion of Margaret Sanger. In each post, we will be examining common statements made in defense of her legacy and determine if these correspond with her writings. Read the previous post here.

“The only people that were with her were poor women on the Lower East Side who were having more children than they could afford and they were desperate to figure out a way not to.” Alex Sanger, Grandson of Margaret Sanger

Margaret Sanger’s writings are evidence of her clear support of the eugenic movement. “Our great problem is...to remodel the race so that it may equal the progress we now see making in the externals of life,” she wrote.[1] In a discussion of three of the most popular theories for improving society at the time, philanthropy, Marxian Socialism, and eugenics, Sanger concluded that eugenics would prove the most effective.[2] She defined eugenics as “the study of agencies under social control that may improve or impair the racial qualities of future generations, either mentally or physically.”[3] By promoting eugenics, she sought to improve future generations by promoting birth control, encouraging government involvement in promoting eugenics, and even advocating for compulsory sterilization of unfit individuals. “The Next Step—Race Betterment,” she would say in her speeches and promotions.[4]

As a eugenicist, Margaret Sanger incorporated eugenic jargon into her writings and speeches. She used words such as “fit,” “unfit,” “breeding,” and “feeble-minded” to discuss eugenics and eugenic ideals.

Sanger’s complaint against the unfit was as broad as her definition for unfit. She believed that the unfit harmed society in a myriad of ways. “All our problems are the result of overbreeding among the working class,” she wrote.[5] She elaborated: “We do not object to feeble-mindedness simply because it leads to immorality and criminality; nor can we approve of it when it expresses itself in docility, submissiveness and obedience. We object because both are burdens and dangers to the community.”[6] Thus submissiveness and docility in unintelligent individuals were as offensive to Sanger as criminality and immorality. According to Sanger, the unintelligent harmed society simply by existing.

One of Sanger’s eugenic complaints against the unfit was that they were a financial drain on society. She raised concerns about tax dollars spent on the mentally and physically unwell. In one article of The Birth Control Review were the following words: “Every year millions of dollars are collected in taxes and spent on the maintenance of the defective, the feeble-minded, the insane, and the criminals.”[7] Sanger praised the work of the Oregon State legislature when she quoted the U.S. Surgeon General H. Cumming: “The work in Oregon constitutes the first state-wide survey which even begins to disclose the enormous drain on the state, caused by mental defects.”[8] By stirring up concerns about taxpayer dollars, she hoped to encourage eugenicists to do something about the issue of the mentally unwell.

Had Sanger simply opposed the government support of unfit individuals, her argument may simply have been a political one. However, she opposed the private financial support of the “feeble-minded” as well. In her article “Is Race Suicide Probable?” Sanger wrote of taxpayer dollars and charity money that went towards the mentally sick. “We are spending, billions, literally billions, keeping alive thousands who never, in all human compassion, should have been brought into this world.”[9] To her, this money was not money designated by the government and private individuals to help others, but rather it was “overhead” expenses.[10] Thus, her argument was a eugenic argument, and not simply a discussion of where taxpayer dollars should go.

Sanger believed that the mentally unwell were not only a financial drain on the government and private charities, but also a threat to the effectiveness of the American public school system. Sanger foresaw an unintelligent, dull future for America, if it would not accept and implement the principles of eugenics. She felt that school teachers and schools were forced to make school easier for the unintelligent, consequently holding back those individuals who had greater intellectual capacity and could tackle more rigorous coursework. “The presence in the public schools of the mentally defective children of men and women who should never have been parents...is one of the chief reasons for lower educational standards.”[11] These lower educational standards prevented taxpayers from getting their money’s worth out of the American public school system.[12] What was more important to Sanger was that lower educational standards held back the more intelligent students, and prevented the American population from rushing on towards a brighter, more intelligent future.