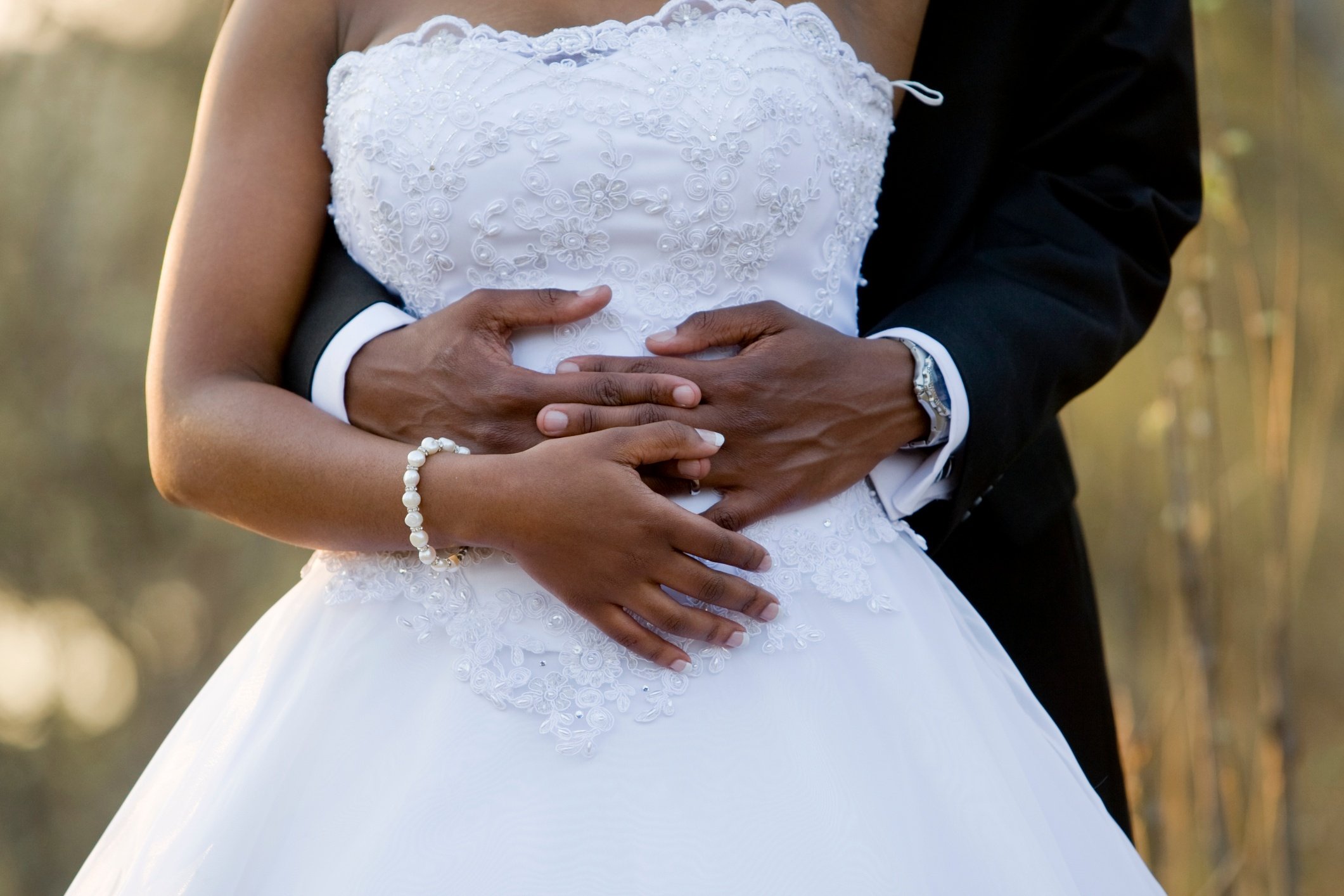 This is the fourth post in a four week discussion of pro-life messaging. These posts were orginally published in the Summer 2017 issue of Human Life Review. Read last week's post here.

Rather than choosing to focus on either babies or women, a more effective message to consider is one that more accurately and winsomely recognizes that abortion affects women, men, families and the unborn. Accordingly, solutions to abortion must address all of its causes, consequences, and victims if they will be successful.

Central to the Pro Abundant Life approach is its emphasis on marriage as both a deterrent to abortion and as a source of hope after life is chosen.

Marriage deters abortion because children who grow up with married parents are less likely to engage in the risky sexual behaviors that lead to unplanned pregnancies.[i] Marriage’s benefits continue into adulthood, because we know that 86% of abortions are among unmarried women.[ii] Furthermore, the possibility of a high quality and low conflict marriage for the woman and man involved in an unplanned pregnancy can act as a deterrent to her abortion choice.

Specifically, research shows that women consider the father of the baby to be the most influential party in her abortion decision.[iii] He is also the party she is most likely to tell about her pregnancy before she gets an abortion.[iv] Her very act of telling him and involving him in her decision reveals her desire for him to step up to his responsibility to the unborn child she is carrying. After all, if she was not hoping for a life-affirming response from him, why tell him? He could tell others who she does not want to know, or worse, place obstacles in her way.

Finally, we know that the best way to ensure that children not only survive, but thrive in life, is when they are raised by their own two married parents. It cannot be the goal of the pro-life movement to be satisfied with creating a generation of children raised by single mothers. We should certainly celebrate the saving of a life and the formation of a family. And we should certainly provide the new single mother and her child the support they need. But if we are to believe our own rhetoric (backed by decades of social science research) that children in unmarried or father-absent homes face significant challenges in life, then we are, ironically, giving ammunition to the faulty pro-choice argument that “the child would have been better off never having been born.”

When the pro-life movement leaves marriage and fatherhood out of the conversation, we are helping to create situations that we’ve spent decades trying to reduce: unwed childbearing, father absence, and the breakdown of the family.

Instead, we should be embracing the truth that children in father-absent homes are two to four times more likely to live in poverty, use drugs, drop out of school, be abused or neglected, be obese, become incarcerated, and have emotional or behavioral problems.[v]  Moreover, they are more likely to be sexually active and, therefore, more at risk for abortion.[vi]

In other words, the work of the Pro Abundant Life movement doesn’t end when the baby’s life is saved from abortion; it only begins there.

Accordingly, the work of providing parenting, relationship, and marriage education to parents who have just chosen life must be fully integrated into every aspect of the  pro-life movement.,

The Role of the Gospel

Finally, the Pro Abundant Life message is centered on the truth that lasting change is not found only in intellectually proving abortion’s harm on women and their children—it is found in the person of Jesus Christ.

After more than forty years of providing compassion, hope, and help to clients at its affiliated pregnancy centers, Care Net has found that intellectual arguments or religious exposure are often an insufficient barrier to the social and situational pressures to abort.  Of note, 4 out of 10 women who have had an abortion were attending church at least once a month at the time of their abortion.[vii] These women likely knew that abortion was wrong and violated their Christian values, but their circumstances made them believe that it was their only choice. This research caused Care Net to create the first curriculum designed to provide churches with the ministry on-ramp necessary to engage abortion vulnerable women and men with the message of abundant life. Making Life Disciples gives churches the tools they need to raise the pro-life IQ of their congregations to offer healing to those who need it most

Indeed, women in these situations crave the compassion, hope, and help found in people who live out Christ’s call to love their neighbors as themselves. Perhaps this is why Christ told His disciples that they would be known by their love. When women receive this loving care at Care Net centers, 80% of them choose life for their unborn child. Roe v Wade did not have to be overturned in the Supreme Court for it to be overturned in their hearts.

Over 60 million babies have died in the United States since Roe v Wade was decided. Much energy has been spent and much ink spilled trying to craft a message that can stem the tide of abortion and overturn the ruling, yet about one million abortions will likely still take place this year. Abortion is an assault on the sanctity of life and the sanctity of marriage and the family as God designed.  Therefore, our messaging must reflect an understanding of this. And, our work must offer the compassion, hope and help that mothers, fathers, and unborn children desperately need while casting a compelling vision and call to them to form stable and loving families. To do this, Pro Abundant Life messaging and outreach are essential.

[vii] “Research on Abortion and the Church.