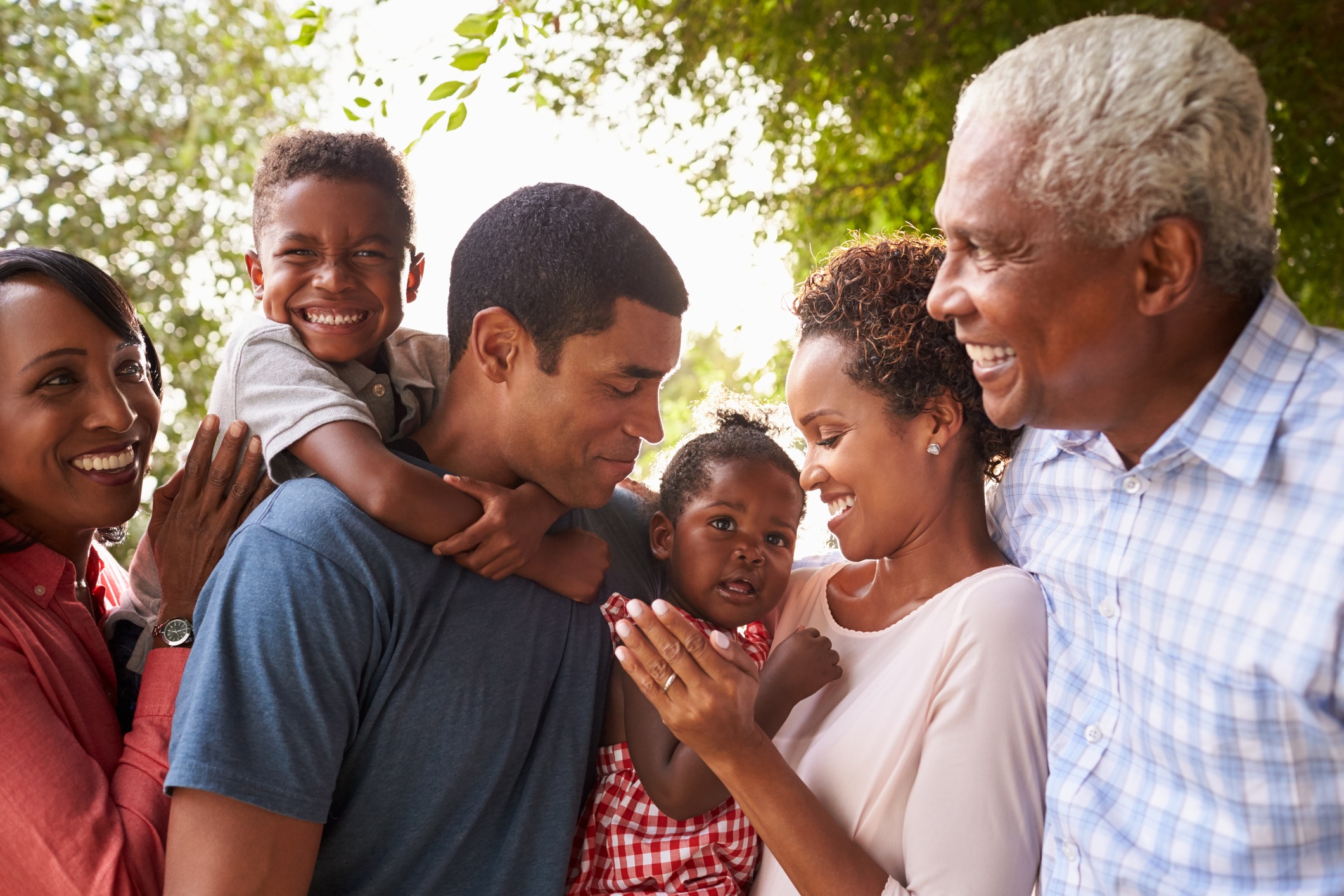 Why The Pro-Life Movement Should Become Pro Abundant Life

This is the third post in a four week discussion of pro-life messaging. These posts were orginally published in the Summer 2017 issue of Human Life Review. Read last week's post here.

Rather than choosing to focus on either babies or women, a more effective message to consider is one that more accurately and winsomely recognizes that abortion affects women, men, families and the unborn. Accordingly, solutions to abortion must address all of its causes, consequences, and victims if they will be successful.

When examining the data available on abortions in the United States, it becomes clear that the circumstances that lead to a woman’s unplanned pregnancy and subsequent abortion remain with her long after her baby dies.

The pro-choice community largely ignores this reality. Abortion defenders have long treated the issue as one solely of a woman and her immediate choice of terminating her pregnancy. In so doing, they perform a great disservice to the woman, the father of the child, and their unborn child. Women facing difficult pregnancy decisions are not given the help they need to see beyond their immediate situation into the possible ramifications of their decisions.

Abortion eliminates the baby, but not the poverty, sexual abuse, and relationship difficulties the mother faces that often lead to her being at risk for abortion. Once her abortion is complete, the abortion clinic’s services and assistance end.

Pro-life people have the opportunity with their messaging to confront the realities of unplanned pregnancy and abortion head on. We do not agree with the pro-choice movement that abortion is solely a “women’s issue,” but the pro-life movement can take things a step further and find a more winsome and holistic argument that will move our cause forward. Rather than focusing only on abortion’s destruction of unborn life, pro-life messaging should proclaim the holistic truth that abortion harms women, babies, fathers, families, and communities; and while doing so, we will discover that the breakdown of marriage and the family over the past four decades has directly contributed to the acceptance of our nation’s abortion-on-demand culture.

Logically speaking, if pro-life objections to abortion are solely based on its effects on the unborn or on women, then pro-life services won’t effectively break the cycle of abortion in families and communities. Indeed, pro-life work cannot just be about saving a baby, as God honoring as this is; it must also be about raising a child.

So, rather than rejecting a baby-focused message in favor of a woman-focused message, the pro-life movement should consider a more holistic message that has the power to transform lives. This requires embracing and promoting marriage, encouraging responsible fatherhood, and consistently sharing the transformative message of the Gospel of Jesus Christ. It means providing compassion, hope, and help to those facing pregnancy decisions so that they are empowered to choose life for their unborn children and abundant life for their families.

At Care Net, we use the term “pro abundant life” to describe this new approach.

The Christmas story serves as the inspiration for this approach. When Mary faced an unplanned pregnancy, the angel Gabriel did not stop at delivering the message of abundant life to her; he also delivered it to Joseph so that he could provide her with a loving home and help to raise Jesus in a loving family. God’s choice for His Son was for Him to be raised by a mother and father. The goals of the Sexual Revolution stand in stark contrast to this divine ideal.

When the Supreme Court legalized abortion during the height of the Sexual Revolution, they attempted to change when motherhood and fatherhood begin. Now, from our culture’s viewpoint, motherhood begins at conception, but fatherhood begins at birth. This creates perverse incentives for unattached men to avoid the responsibilities of fatherhood by pressuring their partner to abort. On the flip-side of the equation, it means that committed men have no social or legal say as to what happens to their child before birth.

For the champions of sexual “freedom,” this detachment was vitally necessary. Freedom to engage in sex whenever and with whomever one wished brought with it tremendous opportunity for unplanned motherhood and fatherhood. Children threatened sexual freedom and the unencumbered sexual lifestyle sought by its advocates. Contraception, while robust, was not completely reliable and still allowed the possibility of pregnancy.  Social pressures often meant that pregnancy, especially in the 1970’s and before, resulted in marriage. Goodbye sexual freedom. This is why the sexual revolution’s leadership called for abortion. Their revolution could have no “victory” without it.

Forty years after Roe, our culture still reels from the delinking of marriage, motherhood, fatherhood, sex, and pregnancy. While Roe’s advocates argued that legalized abortion would reduce the number of out of wedlock births,[i] they have only skyrocketed.[ii] And so have the number of single-mother homes, which tend to be the poorest homes in the nation.[iii]

The pro-choice movement has framed abortion as a “women’s issue” for precisely this reason – it isolates the woman and, oddly, they view this autonomy as empowering. So, by using women-centered messaging, the pro-life movement could end up reinforcing this narrative, despite the reality that a woman at risk for abortion really needs support from the father of her child, her family, her church, and her community.  Indeed, a holistic Pro Abundant Life message, rather than isolating the woman, “surrounds” her both rhetorically and programmatically with the loving support she needs to consider alternatives to abortion and to avoid becoming a repeat client of either an abortion clinic or a life-affirming alternative, such as a pregnancy center.

Read part 4 next week here on the Abundant Life Blog.

[ii] Bennett, William. The Index of Leading Cultural Indicators: Facts and Figures on the State of American Society. 1994. At 74