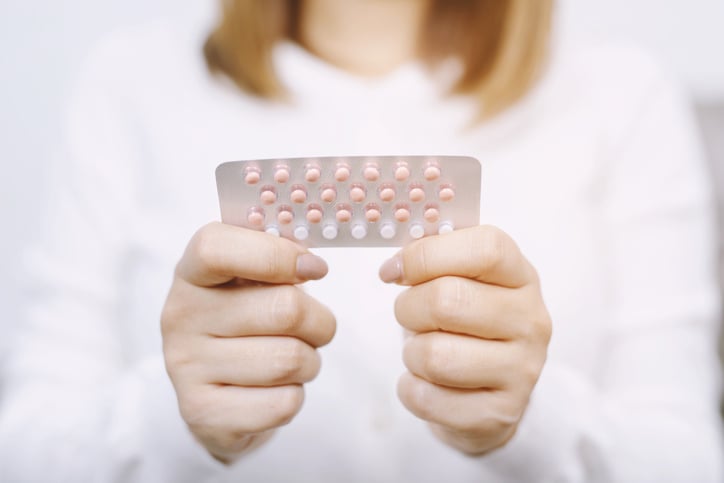 According to LifeNews.com, former Planned Parenthood clinic manager Ramona Trevino has denounced Planned Parenthood’s “contraceptive mentality” because of how it “creates a market for abortion by promoting promiscuity,” specifically among the young.

A “market” for abortion? The concept is both frightening and fascinating. But it’s not a stretch. Planned Parenthood’s business model is driven by greed. And, like any other business, their “sales” rise and fall on supply and demand. As demand for abortion increases, so do their profits.

Trevino’s expose of Planned Parenthood’s agenda makes a lot of sense. If Planned Parenthood continues to infiltrate school sex education programs, and be a lead provider and distributor of contraception, they will continue to be positioned perfectly to groom young men and women into believing that sex has no consequences. As Trevino put it, it is this “contraceptive mentality” that gives young people a “false sense of security against unintended pregnancy.”

Ms. Trevino also explained how Planned Parenthood clinics deliberately target the young because of their lack of self-control and immature reasoning skills. According to Trevino, Planned Parenthood can count on young people to, “not use contraception correctly and consistently.”

In other words, Planned Parenthood is banking on young people to engage in risky behaviors so they can offer abortion as the solution. As Trevino explained, promoting abstinence, self-control, or monogamous marriage does not keep the money flowing in.

Sex is how Planned Parenthood meets its abortion quotas.

This thought should send chills up the spine of every parent. The appropriateness and morality behind contraception has long been argued in the church, but what if the argument isn’t really about the birth control itself? Maybe the real question is: does contraception lead to this contraceptive mentality?

Care Net has taken some heat from mainstream media for not offering contraception at our centers. But we are here not only to prevent abortions, but also to uphold God’s design for sex and marriage and to transform people’s lives through the gospel. Thus, we can’t be selective about which biblical principles we follow.

Birth control is not a way to show care or prevent abortion. Spreading God’s truth in love and sharing the hope of the Gospel is a way for us to love men, women, and their unborn children in a way that lasts for eternity.