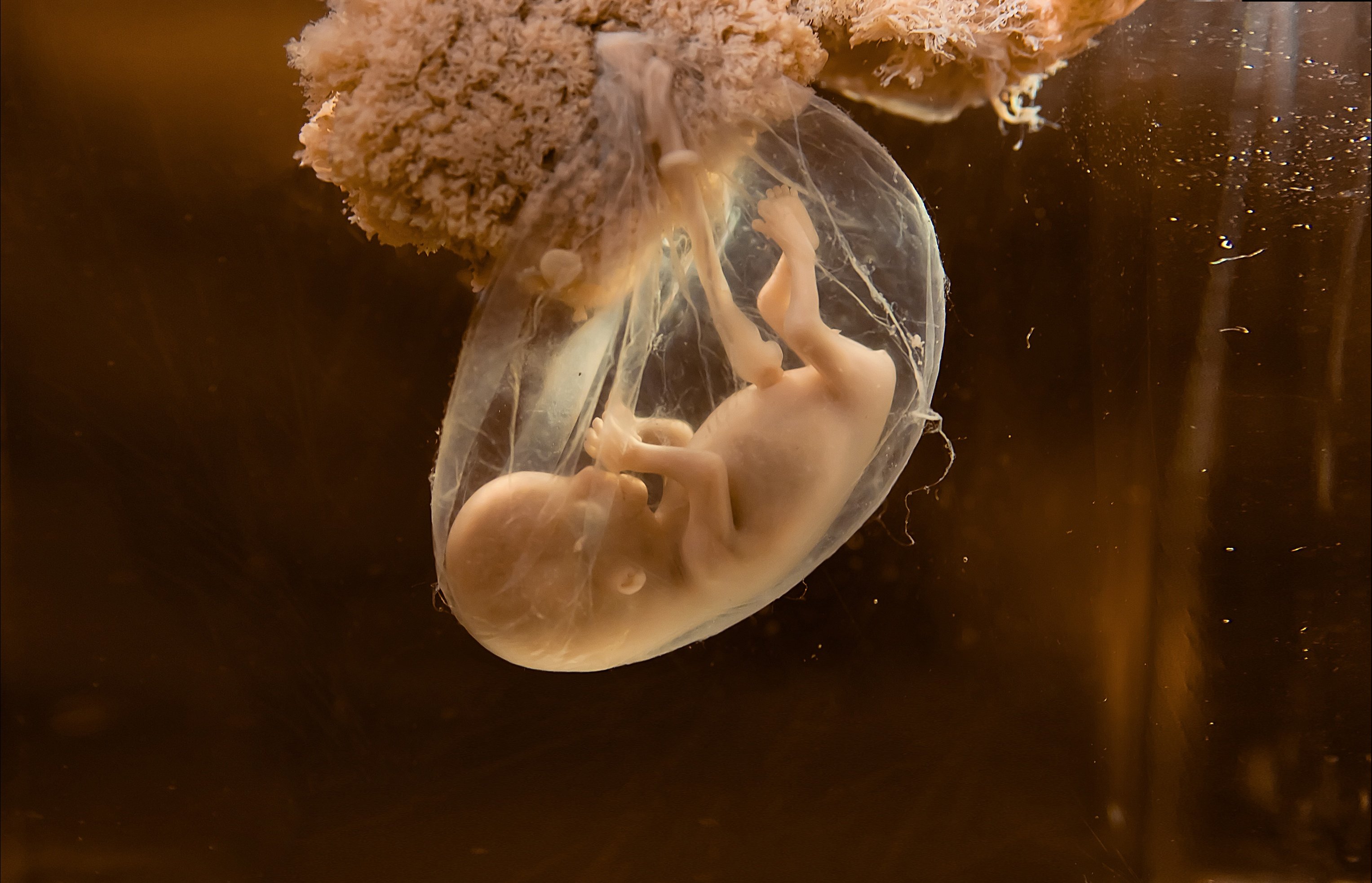 The Death of the “My Body, My Choice” Mantra

It is high time that we, as a culture, finally put to rest the utterly indefensible pro-choice argument “my body, my choice.”

If the Planned Parenthood exposé videos have taught us anything, it is that no person who takes a few minutes to examine the evidence can, with any integrity, ever make the “my body, my choice” argument again.

There are two main reasons why the “my body, my choice” argument deserves to die, and die now:

Unless women have two heads, two hearts, four lungs, etc, then the body of the fetus is a separate and distinct body. In fact -- and you can look this up in any biology textbook -- at fertilization, the full and complete DNA of a new, separate, and distinct human being is established. The heart starts beating 22 days after fertilization. Most of the gruesome, heartless procedures being described in the exposé videos are of fetuses in the late first or early second trimester (around 13 weeks, give or take a few).

Here’s an analogy – babies aren’t built in the womb like cars on an assembly line, where parts are added along the way, turning it from something that is not a car into something that is a car over time. No, babies are like Polaroid pictures that develop over time. When a Polaroid picture is taken, the entirety of what that picture will become is already there – it just hasn’t developed yet. Given time, it will. This is how babies develop in the womb. A fertilized egg in a woman’s womb never became a tree, or a frog, or an amoeba. And no human being ever started out as something other than that fertilized egg.

Babies are not constructed, they develop. From the moment that development begins, at fertilization, a separate life is formed.

Again, let’s put to rest the notion that it is her body. It isn’t.

2. Patient “consent” is at best an inconvenience, and at worst a joke to the abortion clinics exposed in these videos. This is where the notion of choice dies its very timely death. The exposé videos make it clear that the clinics in question are inconvenienced by the idea of having to get consent from patients.

Two problems stand out. First, when the abortion clinics in question do get consent, what exactly are they getting consent for? Is it clear to the patients that a fully formed, clearly identifiable human being is being aborted, or has the abortionist convinced her that it is “just a clump of cells”? Second, have they told her that they are going to alter the procedure in a way that has nothing to do with patient care, but everything to do with maximizing the amount of money they can get from the “specimen”? These questions must be investigated by an entity that has the authority to provide consequences for Planned Parenthood if their answers are inadequate.

Furthermore, it is clear from the series of videos that there are cases where the abortion clinics do not get any kind of consent at all, and other cases where, when they don’t get consent by distressed patients, they go back in and essentially demand it. In other instances, technicians harvest body parts they were explicitly not given consent for.

That is not choice. That is duress. Planned Parenthood only cares about the choices women make if they are the desired [read: money-making] choices.

So, to summarize, it’s not her body and any “choice” she has made to have the parts of her aborted baby sold likely stands on very shaky ground. And we haven’t even addressed the idea of “choice” when it comes to the abortion itself. Writers like Frederica Mathewes-Green, in her book Real Choices, have explored the idea that most women who “choose” abortion have done so out of loneliness, desperation, poverty, abuse, duress, or some other difficult challenge. As she states, “No woman wants an abortion as she wants an ice cream cone or a Porsche. She wants an abortion as an animal caught in a trap wants to gnaw off its own leg."

What this should mean is that pro-choice people are going to have to start making another argument to defend their position. And it is already starting to happen as, in my view, even the staunchest pro-choice activists are realizing that the “my body, my choice” line is absurd. They are moving in the direction of “normalizing” and “de-stigmatizing” abortion, so that even if we all know what it actually is – the taking of a life – we will all be cool with it anyway.

For example, in an article on Salon.com, Mary Elizabeth Williams writes, “And I would put the life of a mother over the life of a fetus every single time — even if I still need to acknowledge my conviction that the fetus is indeed a life. A life worth sacrificing.” As chilling and perverse as that logic is (it is the same “logic” the Nazis used to justify the killing of Jews in the Holocaust), at least it is logic.

The same can’t be said for “my body, my choice.” Let’s put it to rest for good.