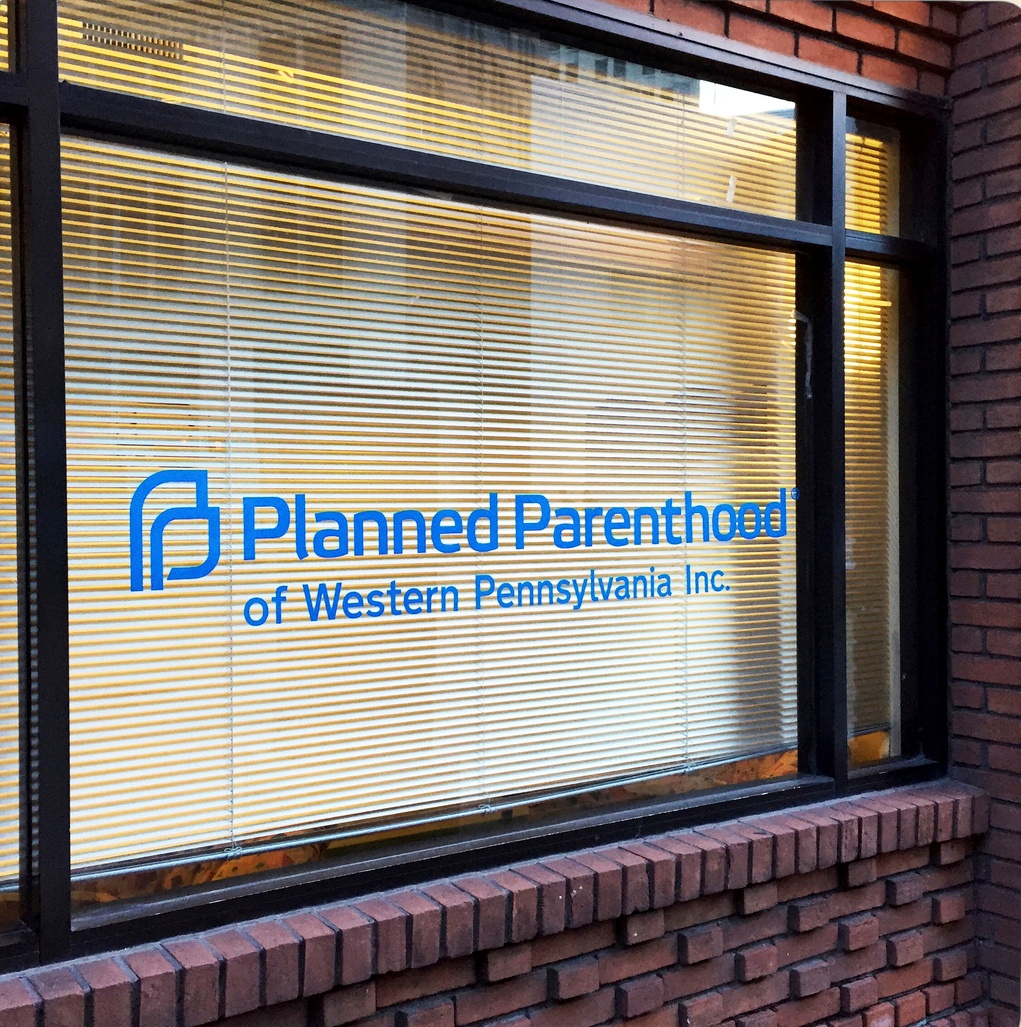 Yet another video has been released by the Center for Medical Progress exposing the possibly illegal, but undeniably disturbing, practices of abortion giant Planned Parenthood.

This video, the most graphic one thus far, shows workers at an abortion clinic sorting through the parts of an aborted fetus of 11+ weeks, picking out livers, neural tissue, and other parts that can be sold.

As noted on this blog and elsewhere, several states and Congressional committees have announced that they will investigate whether or not Planned Parenthood, which receives hundreds of millions of dollars of federal funding each year, is breaking any laws through this activity.

Putting aside the legal issues for a moment, there are three things that stood out to me in this latest video.

1) It is very difficult to avoid the sense that something is “not right.”

At the 7:28 mark in the video, Holly O’Donnell, ex-procurement technician for StemExpress (a company that buys fetal tissue from Planned Parenthood), describes her first day on the job. She was taken to a Planned Parenthood abortion clinic for some on-the-job training. She thought she was going to be asked to draw blood – after all, she applied to be a phlebotomist, someone who draws blood – but she was instead asked to sort through the parts of an aborted fetus and correctly identify them. She describes how, when she took hold of the fetus’ leg with the tweezers, she blacked out.

Now, this is someone who draws blood for a living. Why did this particular act cause her to have anxiety, arm pain, and a blackout?

It’s been said that you can rationalize wrongdoing, you can give it “context”, you can explain it away, you can “educate” yourself out of old-fashioned, narrow-minded ways of looking at the world in black and white, but you can never get rid of the feeling of… call it evil, sin, wrongdoing, or simply something that makes you feel uncomfortable to the core of your being.

I believe that is what was happening here. She could not avoid the feeling, as she grasped that small leg, that this wasn’t “fetal tissue procurement” or some other euphemism. It was something else entirely.

Support for first trimester abortions is very high compared to support for abortions in the second or third trimesters. This is primarily because it is much easier to deny the humanity of a first trimester fetus. The “it’s just a clump of cells” argument is, seemingly, much easier to pass off during the early phases of the pregnancy. But for several years now, with the emergence of incredible ultrasound technology, that argument has already become much harder to make. And now, at the 9:40 mark of this video, you see the technicians working on an 11 week, 6 day fetus. The first trimester ends after 13 weeks. So, the fetus in this segment of the video is more than a week away from the second trimester. The image in the top right corner of the screen at the 10:22 mark of the video is chilling. It becomes almost impossible to argue with a straight face that a fetus with identifiable body parts is “just a clump of cells,” and to then further argue that aborting it is a “morally neutral act.”

3) This video puts to rest the notion that Planned Parenthood’s sale of body parts is about “cost reimbursement.”

One of the main arguments from Planned Parenthood's defenders since the release of these videos is that Planned Parenthood is not profiting from the sale of aborted baby parts, they are just being compensated for the cost of distributing them. The conversation that begins at the 9:40 mark of this video should put that notion to rest. As in the previous two videos, there is no discussion of costs or reimbursements. It is a conversation centered on finding a price point that is disconnected from any mention of costs. The man in the video, posing as the buyer, says, “But stuff like this, we don’t want to be like just a flat fee of like $200, and then, it’s like… <laughter>.” The Planned Parenthood medical staffer, Dr. Ginde, responds, “No, and the, I think a per item thing works a little better, just because we can see how much we can get out of it.” There is no additional context that would change the implications and meaning of that conversation. They are not talking about cost. They are talking about maximizing the amount of money they can make per aborted fetus, independent of cost.

Here is the video. WARNING: some graphic content in the video may be disturbing to some viewers.

Now what? More videos are apparently coming. Lots of different groups are asking Congress and the public to do lots of different things. For our part, we want to make sure that women and men facing pregnancy decisions have a place to turn where they can get the compassion, hope, and help they need. Here are a few things you can do: