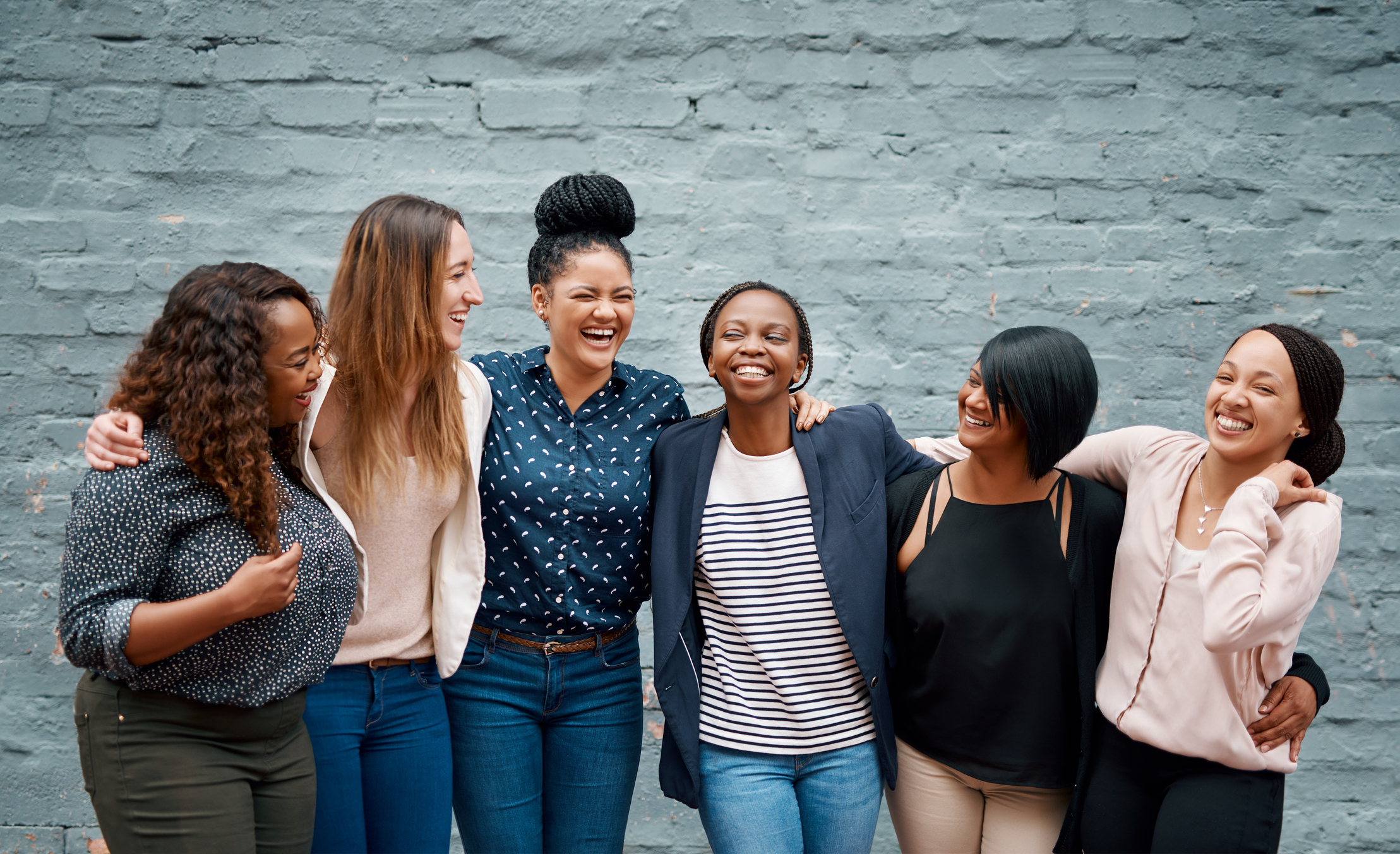 In an article published by the Huffington Post, retired university administrator Kathleen Coakley writes about her recent experience volunteering at a pregnancy center.

Coakley describes how she moved to Florida, decided she wanted to do volunteer work, and found a local pregnancy center to volunteer at. Her mission, she claims, was to learn more about the women in her new home state and their differing views, especially their views on abortion.

To her credit, she provides a good deal of detail about certain aspects of the center’s work, her interaction with the center’s clients, and her conversations with the staff and volunteers at the center.

However, despite the fact that Coakley calls herself a “pro-woman Democrat,” there is a troubling undertone to her article that reveals an attitude towards women that is anything but supportive. Indeed, in order for Coakley to believe many of the things she writes, she would also have to believe that women are stupid.

We’ve made this point before about pro-choice attacks on pregnancy centers, organizations that are willingly visited by hundreds of thousands of women every year. But according to pro-choice logic, women are easily duped into visiting these “fake clinics” and then, even after they have a terrible experience there, they tell their friends to go and get the same terrible service… This of course makes no sense given that most pregnancy center clients are referred to the center by former clients, and Care Net-affiliated centers have a 97% client satisfaction rating.

But again, if you are pro-choice and against pregnancy centers, you would have to believe that women are stupid to continue to be fooled so easily. And, unfortunately, Coakley commits the same error. For example, she writes that, because of pregnancy centers, “more and more women … are being stripped of the right to choose what happens to them.” In order to believe this, one would have to believe that women don’t know about contraception or, worse, don’t even know that sex leads to pregnancy... and therefore, an “after-the-fact abortion” would be their only way to have any control over their lives. Through her statement, Coakley takes away women’s agency and turns them into unthinking automatons who are easily manipulated by some unnamed “system.”

She also writes that, at the center, she saw “worried teens reach out to these older women – only to be given incomplete information about their healthcare options…” Again, this belief assumes that these women are so ignorant that they don’t even know that abortion exists. That unless the pregnancy center actually offers to perform an abortion on her (pregnancy centers do give information about abortion) that she will not even realize that abortion is an option for her. In fact, the opposite is true in our culture today, and Coakley herself unintentionally resigns this point. She writes that she had never heard of pregnancy centers until last year. So, Coakley is in the same boat as most people in our country, where the pro-abortion message is communicated loud and clear through all our culture’s megaphones, while the existence of life-affirming alternatives, like pregnancy centers, is relatively unknown. So, to pretend that the women who found this pregnancy center didn’t know about abortion is absurd.

Further, Coakley’s statement assumes that women haven’t gone to the pregnancy center willingly, and therefore must have been duped into going there. Why does Coakley think she is entitled to make such awful assumptions about these women?

Finally, in a statement that takes the cake for her condescending and patronizing view of women, Coakley writes that, “I have also come to understand that the beautiful young women I met at the center were pawns in a system that imposed its moral order on them while failing to provide them long term low-income housing, universal health care or job training so they could sustain their new families.”

So, someone who claims to be an advocate for women thinks of them as “pawns”? Again, she’s stripped women of their agency and turned them into easily manipulated victims, all to serve her own political purposes. So, who is really using these women as pawns?

Also, and this is a whole other blog post, she implies that pregnancy centers and the pro-life movement as a whole are not providing women with “long term low-income housing, universal health care or job training.” Since Coakley reveals later in the article that she believes “access to abortion” is the answer to all these issues, then she must believe that abortion providers and other pro-choice organizations are providing such services. But of course, they aren’t. Honestly, does Coakley even expect abortion clinics to do all of these things? Of course she doesn’t.

And Coakley is speaking out of both sides of her mouth because, earlier in the article, she describes many of the valuable support services that pregnancy centers and maternity homes provide to women – services that Planned Parenthood and other abortion providers absolutely DO NOT provide. Care Net-affiliated pregnancy centers alone provided nearly $200 million in free medical, material, educational, and emotional support services to women and families in the last three years.

And this gets to the heart of where Coakley and advocates like her are really coming from. They believe that abortion is the answer to all of these problems. If only these poor women visiting this pregnancy center were aborting their unborn children, then all would be well with the world. We wouldn’t have to worry about poverty, lack of education, or joblessness. Abortion would solve all of that. But, of course, we know this isn’t true. As we’ve written elsewhere in this blog, abortion has broken all of the promises it made to women and society. In fact, since the legalization of abortion, many of these problems have gotten worse.

So, abortion isn’t the panacea that Coakley thinks it is. Frankly, neither are pregnancy centers working alone. It is going to take a broad-based effort comprised of pregnancy centers, churches, organizations, and individuals to provide women and men the compassion, hope, help, and life support they need to make and sustain decisions for life. This is Care Net’s Pro Abundant Life vision.

But despite calling themselves pro-choice, Coakley and those like her have once again revealed that they are only willing to fight for one choice, abortion, and are unwilling to support the efforts of organizations like pregnancy centers. A truly pro-choice person would have come out of the experience Coakley had with a determination to improve and perfect what she saw as fixable flaws in a pregnancy center’s ministry. Instead, she used half-truths to attack it. Her willingness to quickly abandon and carelessly attack pregnancy centers is equivalent to someone buying a car, it breaking down, and then, rather than getting it fixed, the owner claiming that no one should have a car, we must get rid of them altogether, and we must go back to horses and buggies.

Scripture says there is nothing new under the sun, and, unfortunately, Coakley’s attack piece is nothing new. She attempts to present her essay as a balanced and personal perspective on a touchy issue, but it devolves into the same misleading, politically charged, half-baked smear campaign against pregnancy centers and sincere pro-life people. But, despite what Coakley thinks about us and the people we care about, we won’t be duped.