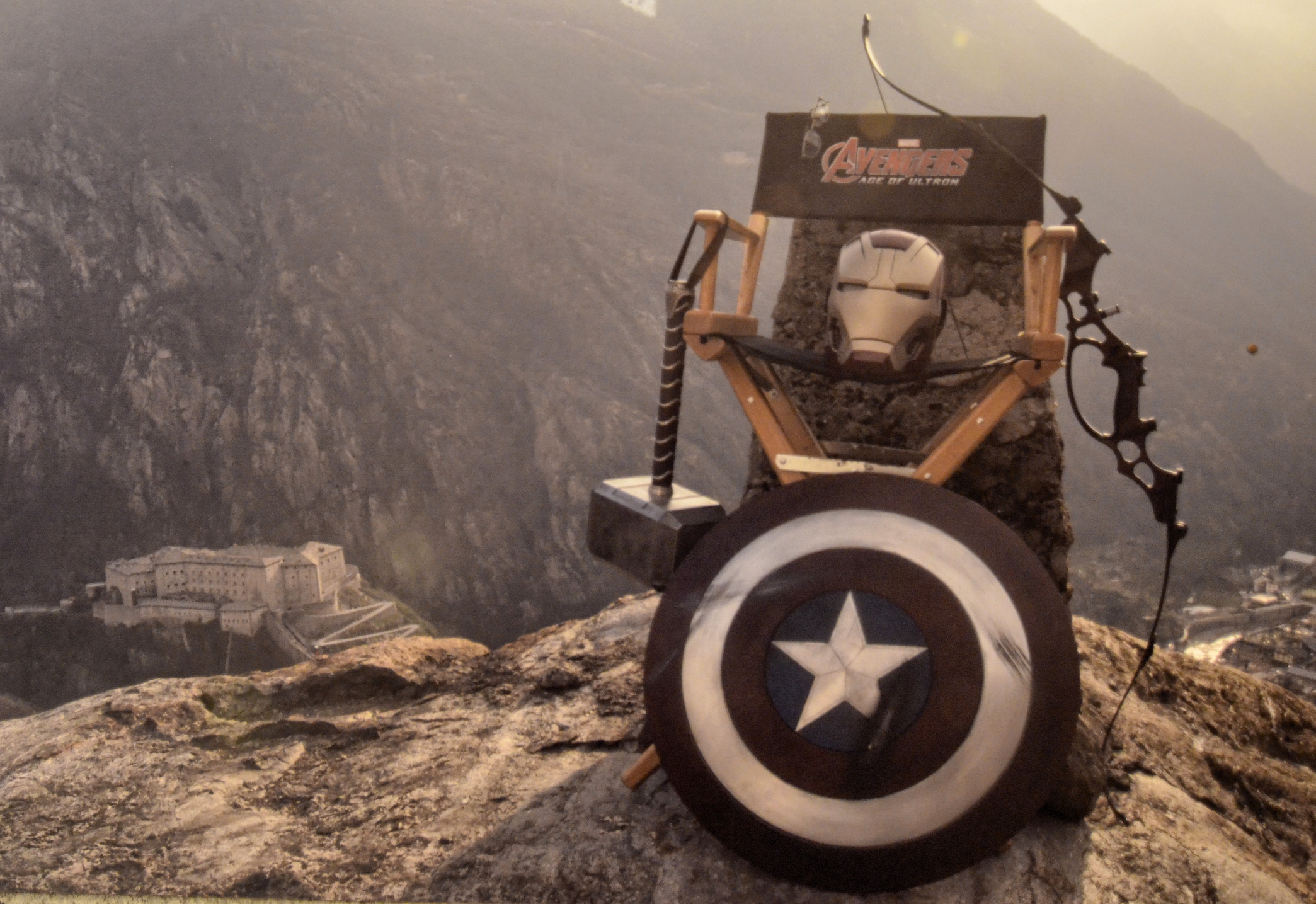 The Pro-Life Message at the Heart of Marvel's Avengers

Fans of the Marvel Comics super-empire anxiously await the release of Avengers: Endgame this week and I’ll confess; I never expected to be one of them. But, somehow, the movies have me hooked.

Recently, I re-watched Avengers: Infinity War, the “part one” to the highly anticipated Endgame, and I couldn’t help but notice the film’s pro-life values.

Without spoiling too much of the plot, the Avengers’ quest is to stop Thanos—a crazy, yet seemingly compassionate, Titan. Thanos calmly explains his worldview several times through the movie. He believes overpopulation causes suffering. To make the universe a better place, half of all living beings must be destroyed. The way he chooses who dies is fair (by his estimation) because it’s done at random.

Obviously, Thanos must be stopped. But, the Avengers face a difficult battle. Thanos has collected a full set of powerful gemstones; each stone gives him a different element of control over the universe. A (sometimes gruesome) final battle scene leaves fans uncertain as to their favorite characters’ futures.

Throughout the movie, the Avengers are faced with difficult decisions. Do they sacrifice one life for the greater good? Is it okay to let one of their own die so that they can save the planet?

The decision? “We don’t trade lives.” In other words, the good guys never choose to sacrifice the life of one person to “save” the lives of many.

But that’s not the only pro-life theme I noticed. Having recently researched the unusual beliefs of some fringe groups, like the Anti-Natalists, who believe humans would be better off never being born, I wondered if there were people who believe, like the fictional Thanos, that overpopulation is a growing problem.

To my surprise, I found Thanos’ views weren’t as unique as one may assume. Over two hundred years ago, Thomas Malthus published his Essay on Population. His work warned that as earth became more crowded, it would face depleted resources and famine.

He recommended decreasing the birth rate by delaying marriage and, if that didn’t work, harsher measures to reduce the population. Thanks to the introduction of mechanical farming during the Industrial Revolution, the amount of food available skyrocketed just a few decades after Malthus’ publication. Despite being disproven, the spirit of Malthus’ theories remains.

In the late 1960s, another scientist, Paul Erlich, published a work called, The Population Bomb. His work fed into what was considered overpopulation “hysteria” in the 1970s. This lead to the start of a group called Negative Population Growth. Their prediction, again, was similar to that of Thanos: overpopulation would lead to food shortages unless something was done. In the wake of this hysteria, China instituted a one-child policy, while other countries forced sterilizations on their citizens.

The truth is that overpopulation scare tactics have been used for centuries and, as each supposed point of population critical mass is reached and then surpassed, the planet continues to do just fine. Rates of severe poverty and starvation continue to drop despite booming population numbers.

Interestingly enough, while population growth is expected to increase in countries in Asia and Africa—more developed nations are facing a population decline. In fact, the United States has dropped below what’s considered the normal replacement rate. Last year the birth rate was at a thirty-year low.

What is even more concerning is that high school students may be drinking the Kool-Aid, believing the myth that overpopulation is an actual problem. A recent push poll conducted by Negative Population Growth found that 68% of high school students are very concerned or somewhat concerned about overcrowding, depletion of resources, and environmental damage to the planet.

We shouldn’t let concern about over-population give the next generation another alleged justification for abortion.

It is encouraging, though, to see how the Avengers series—popular with high school students—faces this issue of life, head on. In the movie, Thanos’ solution is presented as nothing less than barbaric. The Avengers are the defenders of life.

When you think about it, so are we.

In an era where women are encouraged to #shoutyourabortion, and incredible movies like Unplanned can’t even advertise on Christian radio because abortion is “political,” those of us who take a stand for life are in a battle— a battle of good versus evil, a battle that pits the culture of life against the culture of death.

And, though we may not know how it’ll all work out for the superheroes in their next movie, as Christians we can rest assured that our side wins in the “end game.”