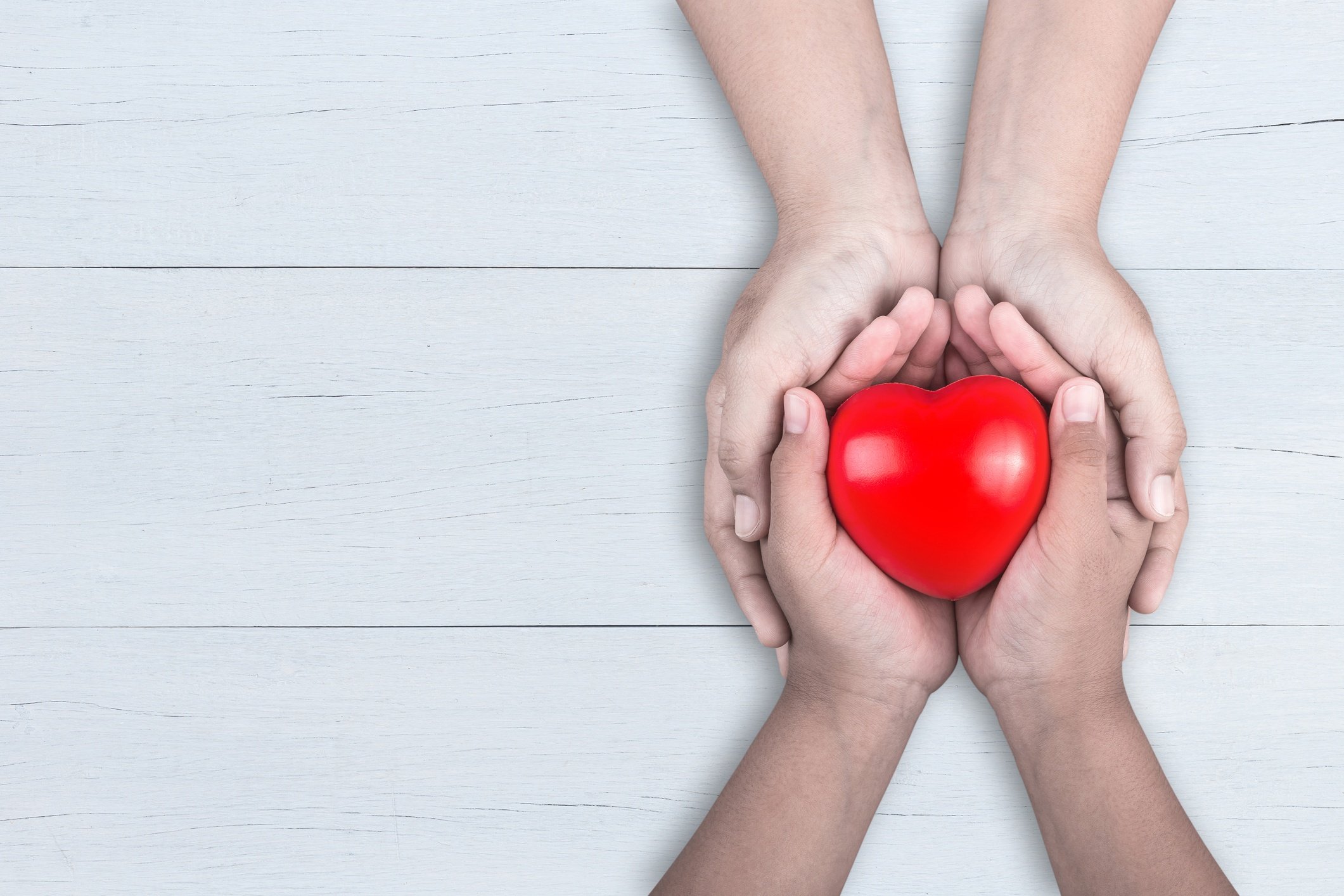 In Edgar Allen Poe’s classic short story, The Tell-Tale Heart, a man murders a vulnerable older man, dismembers his corpse, and hides it beneath the floorboards of the dead man’s bedroom.

Shortly after the crime is committed, the police come knocking on the door to investigate a shriek heard by the old man’s neighbor. The murderer, confident that he has thoroughly covered up his crime, invites the three officers into the house to search. After the search, the four men then sit in the room above the very spot where the dead body is hidden, chatting idly about other matters.

But the murderer begins to hear a sound, which is increasing in intensity and which the policemen do not seem to hear. The sound becomes so intense that it drives the murderer to the brink of insanity, causing him cry out to the police officers that it is the sound of the dead man’s heart, thumping just beneath them in the floorboards.

Ironically, Poe’s tale has eerie similarities to the latest exposé of the practices of abortion giant, Planned Parenthood.

The best estimates show that Planned Parenthood conducts over 300,000 abortions each year, approximately 33% of the roughly 1 million abortions that occur each year in the United States, generating tens of millions of dollars in revenue. Moreover, 92% of pregnant women who visit a Planned Parenthood facility get an abortion.

As two new videos from the Center for Medical Progress reveals, Planned Parenthood systematically dismembers the bodies of aborted fetuses so they can distribute their parts -- including hearts, lungs, livers, heads, and other tissue -- to buyers. Whether Planned Parenthood is illegally profiting from this activity, as suspected, is coming under investigation by Congress and several states.

Illegality aside, the visceral and moral reaction to these videos has been strong. In the first, Planned Parenthood’s National Medical Director casually eats a salad and sips wine while she discusses the gruesome details of engineering abortions, including partial birth abortions, in order to successfully extract the parts they need from that morning’s “menu,” all under the deception of “fetal tissue distribution.”

Killing, dismembering, and hiding the aftermath – the protagonist of The Tell-Tale Heart would be quite familiar with this narrative.

Whether the folks at Planned Parenthood hear the heartbeats and choose to ignore, or they have shed so much of their basic humanity that they can’t hear them at all matters little.  The result is the same.

You see, over 50 million abortions have been performed since Roe v. Wade passed in 1973, over a million per year on average. The heartbeats of those innocent unborn children are beating beneath the floorboards of Planned Parenthood facilities all over the country.

But, unfortunately this is where the two tales diverge. The murderer of The Tell-Tale Heart was so overcome with anguish and guilt that he confessed. He acknowledged the humanity of his victim and the inhumanity of his act, unlike Planned Parenthood President, Cecile Richards, who, in her response video, tries to quash any deeper inquiry into the organization’s practices.

Instead of confessing, Planned Parenthood continues to justify the deaths of innocent millions in the name of “choice” and life-saving (whose lives?) medical research.

When will Planned Parenthood respond to the heartbeats? When will they confess that there is no justification for what they do? When will they, like the murderer of Poe’s tale, cry, “Dissemble no more! I admit the deed!”?

For the sake of the victims of Planned Parenthood’s grisly work, I pray that their admission of guilt is only a heartbeat away.  Indeed, the beating hearts of millions of unborn babies will continue to sound a troubling tale until they do.

Roland Warren is the President and CEO of Care Net.