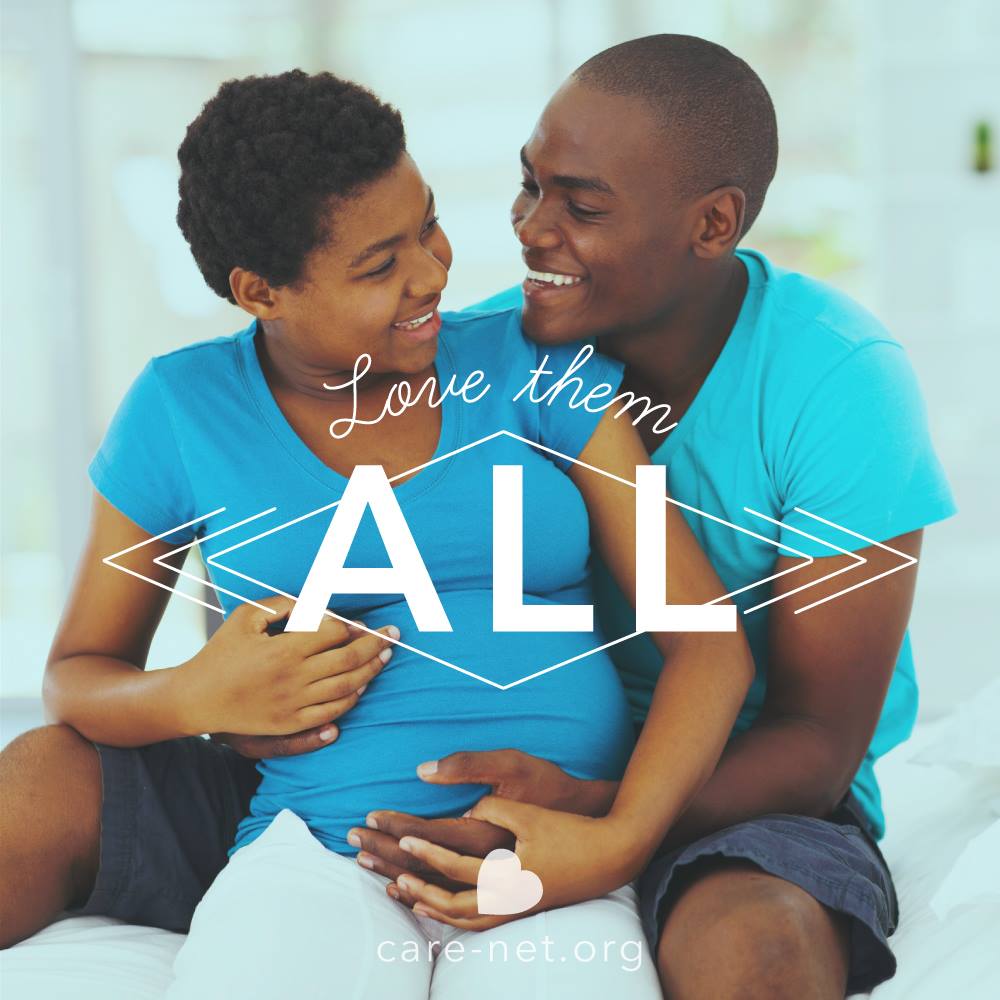 We Are Pro Abundant Life: #WhyWeMarch There are many reasons to believe that the 2016 March for Life, to be held on January 22 in Washington, D.C., will be special.

The two that stand out most are, first, that this is the March that comes on the heels of last summer’s horrible videos exposing Planned Parenthood’s grisly practices; and second, this is the first year of a brand new conference called Evangelicals for Life, designed to bring more evangelical Christians into Washington for the March.

This could be one of those “moments” in the pro-life movement’s history that we look back on and recognize as a turning point. A point when the momentum in support of protecting the unborn moved decidedly in the pro-life direction.

We have outlined what it means to be pro abundant life. It is a view of this issue that is consistent with God’s design not only for life, but for salvation and family. Care Net absolutely knows the importance of saving babies’ lives – we’ve saved over 462,000 in the last seven years. But we can’t stop there. We need to celebrate and encourage efforts that help children thrive, not just survive.

Here are some true stories to illustrate what we mean.

Take Tia. She was pregnant, but didn’t think she could provide for her child. Here is what she said about the rest of the story:

I had decided that abortion was my only option. I went to the City Health Department looking for an abortion referral, but they suggested I go to the Your Choice Resource Center, a local Care Net center in Rocky Mountain, North Carolina. At first I was scared they were going to judge me because of my situation, but when I walked through the doors I was accepted with open arms. My peer counselor offered me hope and assurance and told me that God has a plan for everyone, and that included me and my child. She told me that God would take care of both of us if I would let Him. That day, I gave my life to Jesus Christ and chose life for my child.

Tia and the peer counselor at Your Choice Resource Center had a pro abundant life view of the world. Not only did Tia choose life for her child, but she also chose eternal life for herself through a relationship with Jesus Christ – the only source of true and lasting transformation. The peer counselor understood that Tia didn’t just need help with this crisis pregnancy, but she needed a new perspective that would prevent her from future crises and give her the heart and mind she would need to change her life for good… for eternity. 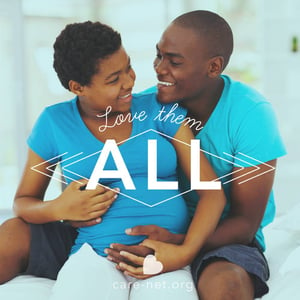 Take Kathleen and Turner. Their commitment, as a dating couple, to abstinence until marriage had hit a rough patch, and Kathleen got pregnant. She quietly had an abortion. Then, despite trying to be careful with birth control, she got pregnant again. They thought the only way to cover up their secret was to abort their second baby. Here is how Kathleen describes what happened next in an interview with Hope Women's Centers:

I remembered a woman from Hope Women’s Centers who had shared her story with us in middle school. I fixated on getting [there]… before I had another abortion. From the first time Turner and I went to the clinic, I felt peace. We still didn’t know how our families would react, or what we were going to do, but we felt love and support from the women there who talked to us, who did the ultrasound, and who encouraged us by talking through our options with us… After much soul-searching and talking things over with our families, we decided to get married and parent our baby. I know that we are blessed by God for making a choice for life.

Kathleen and Turner and the women at Hope Women’s Centers had a pro abundant life view of the world. Hope Women’s Centers showed the couple that they had a number of choices, including making a commitment as a couple, through marriage, to raise their child together. Kathleen and Turner embraced this option, despite the reaction their pregnancy could receive from their families, because they came to understand that their child deserved not just life, but abundant life in a God-honoring family.

Take Marcy. She was a pregnant and struggling single mother who thought abortion was her only option. Here is what she says happened next:

When my son was only five months old, I became pregnant again.  My first thought was to have an abortion.  I didn’t see any possible way I could parent another child.  I went to a local Care Net crisis pregnancy center thinking about getting an abortion.  At Care Net I was reassured that terminating the pregnancy was not my only option.  I did not fully realize what happened during an abortion.  Once I was educated on what it meant to have an abortion, I knew I couldn’t go through with it.  I decided that adoption was the best option for both me and my baby and I was referred to Bethany Christian Services.

Both Marcy and the loving couple that adopted her had a pro abundant life view of the world. Marcy chose life for her child and, by entrusting her child to a family that would raise her, she chose abundant life, too. And the adopting couple opened their hearts and homes to a child that needed a family where it would have the best chance to thrive in life.

These are the stories that inspire us to march. We need more of these stories, but they will only happen through the intentional work of those dedicated to a pro abundant life view of the world. Those who see that abortion is not just an assault on the sanctity of human life, but also on the sanctity of marriage and the family as God designed them.

Working together to transform the way we think, talk, and act about the pro-life movement. Creating a shift from pro-life to pro abundant life. This is #WhyWeMarch.