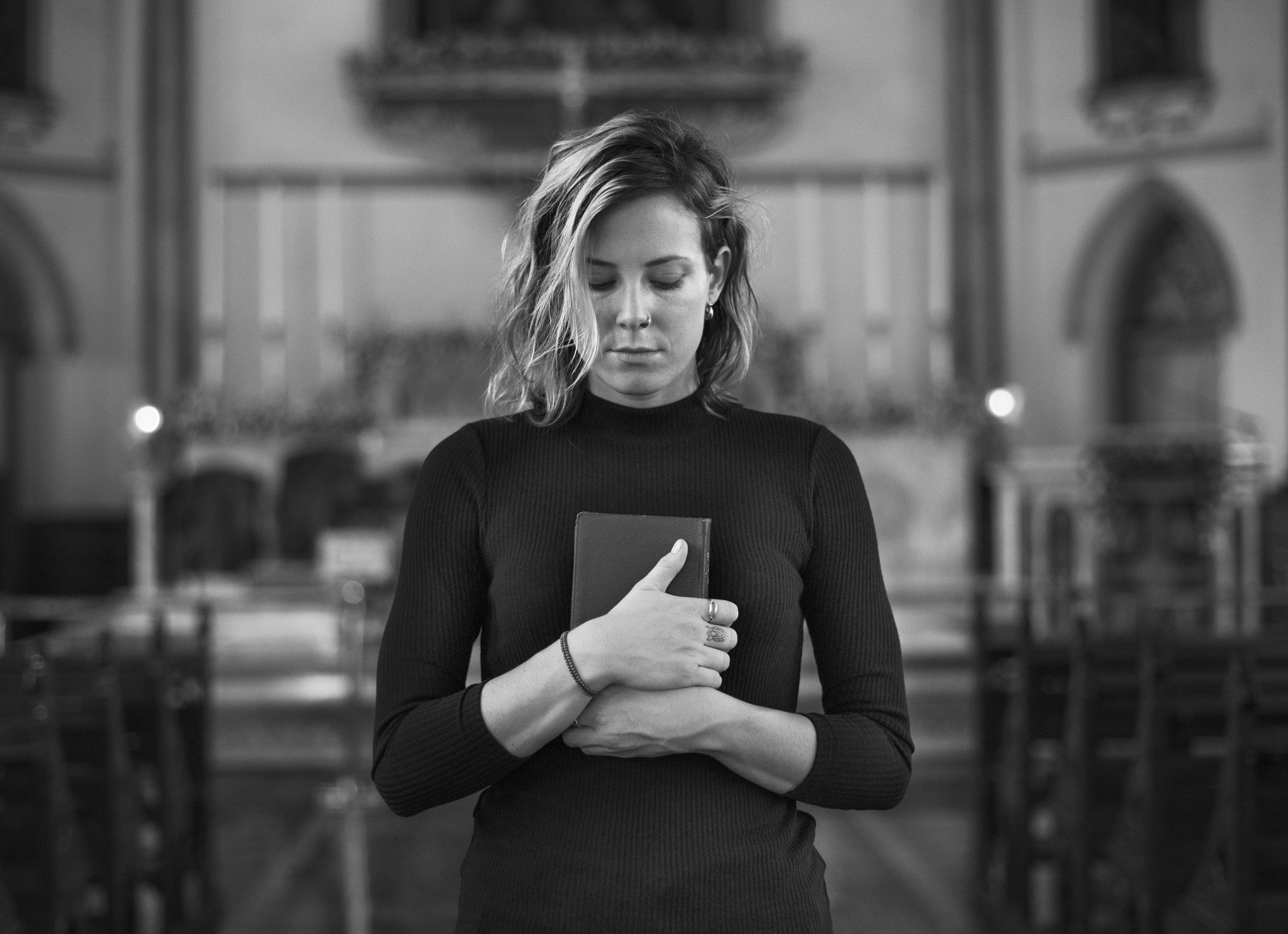 Monique went silent. She said that she had never felt as lonely or shamed as she did during that pregnancy. She distinctly remembers thinking, If this is church, then I don’t want to have any part of it.

This is the second post in a four-part series on preventing abortion in the church. You can read last week's post here. These posts are reprinted with the author's permission from blog.equalrightsinstitute.com.

Abortion is not just a secular problem; it happens frighteningly often in our churches. The best research I’ve seen on this is from a demographically balanced survey that CareNet did of 1,038 post-abortive women in 2015. According to that survey, 36% of women were attending a Christian church once a month or more at the time of their first abortion.

The church has a serious abortion problem. There are people who love Jesus who are killing their babies. Plus, they know that they are playing a role in killing someone made in the image of God and that will intensify their guilt after the fact. That guilt can severely damage their relationship with God because people often feel unworthy to pray when they are dealing with major sin issues.

These statistics force us to ask, “Why are so many Christian women having abortions?” I think it is often because a Christian woman who becomes pregnant out of wedlock faces far greater social consequences than an atheist woman does.

Consider my friend Monique D., who gave me permission to share her story. She grew up with an absent father and thus a mother who worked multiple jobs to support her children. One of her mother’s jobs was as an administrator for the black Pentecostal church that Monique grew up attending. At the age of 17, Monique became pregnant because of a guy who took advantage of her.

Nobody at the church asked how she became pregnant. Instead, the church leadership told her mother that Monique was to sit in the back pew until the pregnancy was over. She was no longer allowed to talk to her friends, as the parents assumed that Monique would be a bad influence on them. Monique’s mother didn’t intervene on her behalf because she was so embarrassed about the situation, and she didn’t understand what had really happened to Monique.

Monique recalled a particular Sunday morning when she was singing loudly from the back pew during the worship time. Monique is one of the most gifted vocalists I’ve ever served with on a worship team, and that love of singing began in Monique’s childhood. It was one of the primary ways that Monique connected with God. But on this day, as she was singing, a woman in the pew in front of her turned around and said, “Don’t you wish you could be singing to the glory of God?” Monique went silent. She said that she had never felt as lonely or shamed as she did during that pregnancy. She distinctly remembers thinking, “If this is church, then I don’t want to have any part of it.” If she hadn’t gotten involved in a group from another church, eventually leaving her old church for that one, Monique suspects that she would have left Christianity altogether.

When a Christian woman gets pregnant, she’s not only terrified of how this will affect her life and what will happen if her parents find out, but she’s also probably worried about what will happen if her pastor or youth pastor finds out. According to CareNet’s survey, while these post-abortive women were considering their abortion decision, the most typical reactions they were expecting from the local church were “judgmental” or “condemning.” Only 43% agreed with the statement, “It is safe to talk with a pastor about abortion.” Only 42% agreed that pastors teach that God is willing to forgive past abortion decisions. As a result, only 38% agreed that churches are a safe place to talk about pregnancy options.

And this is key: Many churches would handle this situation better than a woman would assume! Many churches don’t shame or kick women out if they get pregnant out of wedlock. I think many churches would rise to the challenge and do a great job of supporting this woman, but she doesn’t know that if she hasn’t seen the church deal with this issue publicly before.

Even though some churches would respond to an unplanned pregnancy well, the women don’t know that, so out of fear they abort.

Last year I presented a new speech called Why Every Teenager Should Be Equipped In Pro-Life Apologetics at a homeschool conference in Atlanta. Before my talk began, I spoke with a few of the first people to sit down, and one of them was a youth pastor from Alabama. Even though there were nine other workshops going on at the same time, he came to this one because he said that he had a responsibility to equip teenagers to defend their views and was interested in what I had to say. I told him that I was so glad he came, and then began my speech.

During the Q&A session I answered a question about when parents ought to tell their kids about abortion, and then I shared what I think youth pastors should do about this issue. You can hear this in the embedded audio, or just read the transcript below. I’ve slightly edited it for clarity.

There are high schoolers who think about abortion. The number one age demographic that has the most abortions are college students, but high school students are number three[1], because obviously it’s a pretty big, scary thing when you’re a teenager with an unplanned pregnancy. And that happens with Christians. In fact, there’s a reason why a lot of Christians have abortions even though they know that abortion is wrong: it’s a much bigger deal in a lot of churches.

At this point I looked directly at the youth pastor in the audience, and said:

So if you take anything from this speech, please have a youth group and a church that everyone knows that if someone gets pregnant, we’re going to love that kid. We’re going to love that student, we’re going to be there for them, there’s not going to be a scarlet letter, we’re not going to kick them out of the youth group because we’re terrified of what they’re going to do, but instead we’re going to get around this person and help her choose life. Because there are thousands of Christian teenagers that are having abortions, who know they’re killing a baby, and are wrecked after it but they do it because they’re afraid of what happens if their parents find out, they’re afraid of what happens if their youth pastor finds out, their youth group finds out, they’re afraid of being judged and teased and all that stuff, and no one better than parents and youth pastors to prevent that, but that is a cultural revolution that has to happen across this country!

Unlike some other pro-life church activities, this change would need to come from the top down. It would need to be the pastor taking initiative to talk to the church body about what will happen in the future if someone in the church gets pregnant out of wedlock, so if a woman gets pregnant later, she will then know that her church is a safe place for her and her baby.

I don’t know how often it should happen, but perhaps five minutes on this during the announcements time once or twice per year would be a good target. Keep in mind that people miss church services all the time due to sickness or being out of town, so it would be important to include what was said (or even video and/or audio of the announcement itself) in an email blast the following week.

Regardless of how often, this is what pastors should make clear to the church:

Join us next week for part 3 of this vital series.