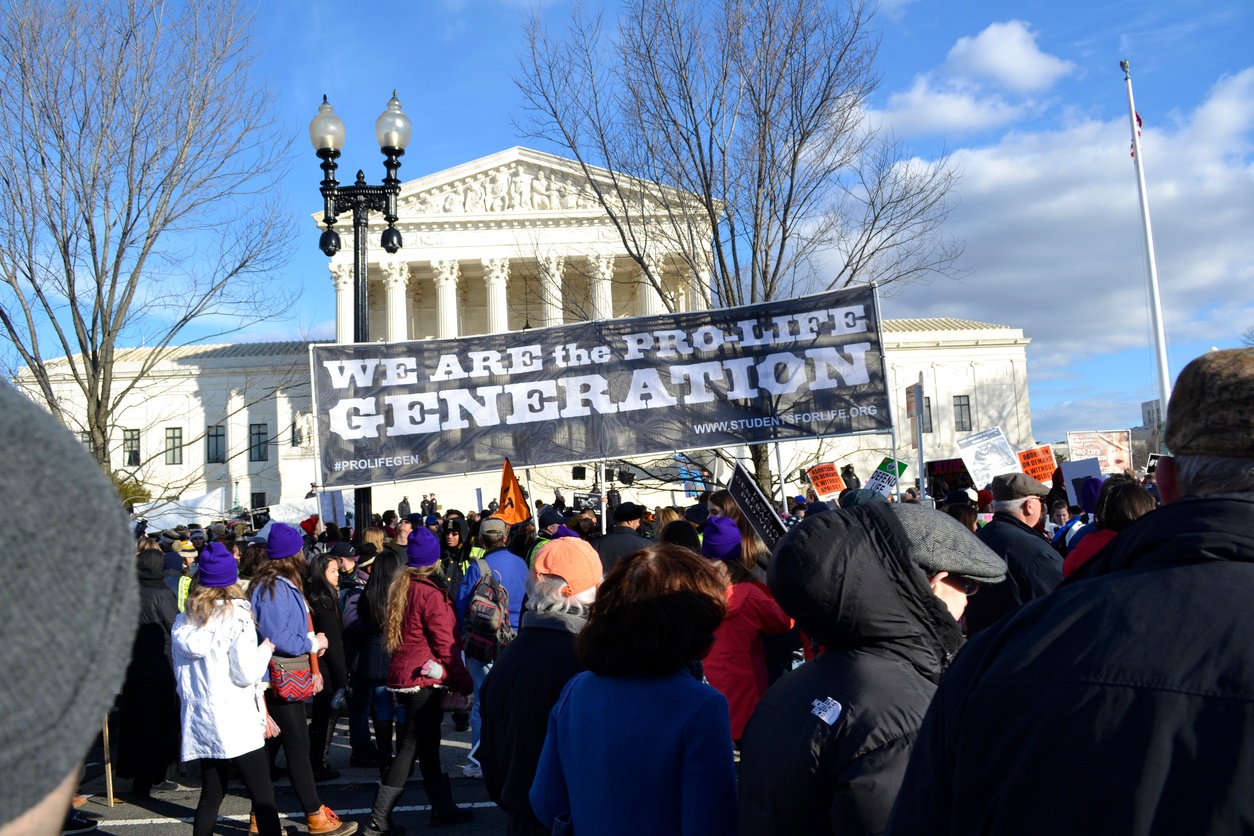 Despite the hope of pro-life activists, Neil Gorsuch will be unable to change demand for abortion.


President Donald Trump recently made his first nomination for the Supreme Court, Neil Gorsuch. Gorsuch would be the second youngest Supreme Court justice in history at 49 years old, and has served eleven years on the 10th Circuit Court of Appeals. Prior to his bipartisan appointment to the 10th circuit in 2006, a vote no Senator opposed, Gorsuch served in the Department of Justice as the acting associate attorney general. The New York Times has compared him to the late Justice Scalia and highlighted his “consistently courteous and mild” prose.

So why have pro-choice activists, members of congress, and organizations labeled him as “extreme” and “dangerous” to women? Especially when considering he has not presided over any cases relating to abortion? Apparently, it is because he wrote in his book The Future of Assisted Suicide and Euthanasia, “All human beings are intrinsically valuable and the intentional taking of human life by private persons is always wrong.”

It is sad that such common sense thinking passes for extreme, hostile, and “anti-choice” rhetoric” today. Incredibly, some in Congress are unable to even agree with his statement about the dignity of human life because of how it may impact abortion rights.

On Tucker Carlson Tonight, California Congressman Eric Swalwell was repeatedly asked if he agreed with Gorsuch’s statement that all human beings have value. His response?  He danced around the question and seemed incapable of saying that human life was worth protecting. (You can read the transcript here). His confusion on this issue persisted when he was asked if, regardless of the legality of abortion, the unborn child was a human life.

For many of Gorsuch’s opponents, opposing his nomination requires opposing the simple belief that all human life has inherent worth and should be protected.

Regardless, we must ask the question of what effect Gorsuch would really have on abortion. Contrary to the dire predictions of activists, Neil Gorsuch’s appointment to the Supreme Court would have no immediate impact on abortion and, long-term, little impact on the demand for abortion.

Some pro-choice activists would point out the likelihood that Trump will be appointing another Supreme Court justice later in his term. It is likely that ­­­either Justice Ruth Bader Ginsburg or Justice Anthony Kennedy will be retiring before the next presidential election. For these activists, Gorsuch is one step closer to the eventual appointment of a fifth pro-life justice who would help overturn Roe v Wade, ending abortion in America.

Except that it won’t.

Even if Gorsuch were the first step in a multi-year process to overturn Roe, abortion would continue in the United States. As I have written before, legal experts on both sides of the abortion debate agree that overturning Roe v Wade would not outlaw abortion. Rather, it would take the debate out of the hands of unelected federal judges and send it back to state legislatures. The legislatures would have to determine which abortion restrictions to put in place and which abortion rights to leave untouched.

In fact, Neil Gorsuch has written extensively against judicial activism that seeks to decide cultural issues, like abortion, for voters. In 2005 he wrote:

American liberals have become addicted to the courtroom, relying on judges and lawyers rather than elected leaders and the ballot box, as the primary means of effecting their social agenda on everything from gay marriage to assisted suicide to the use of vouchers for private-school education…This overweening addiction to the courtroom as the place to debate social policy is bad for the country and bad for the judiciary.

If his writing were any indication, Supreme Court Justice Gorsuch would not use his judicial power to do anything more than send the question of abortion back to the states. Left to each state, Americans would decide when to limit abortion. Many states would likely limit it to the first trimester. States like California, New York, and Vermont would likely allow it much later. While overturning Roe would be an important step in the right direction, women from more restrictive states will still be able to travel to more liberal states for their abortions.

In other words, in a post Roe country, abortions will still happen.

As pro-abundant life people, we must always remember that no justice and no court can outlaw unplanned pregnancy. There will always be women and men facing desperate circumstances and considering desperate “solutions.” In fact, in a country where the supply of abortion is dramatically reduced or even completely eliminated, it would likely increase the need for the work of places like life-affirming pregnancy centers. In other words, illegal abortion does not reduce the demand for abortion; it only reduces the supply. Therefore, it would simply mean there would be more women and men in need of alternatives to abortion from compassionate organizations like Care Net.

This is why our work is not founded on the ruling of courts, but on the command of Christ. We boldly and courageously serve those facing pregnancy decisions with compassion, hope, and help.

We must overturn Roe v Wade in hearts, not just in the courts, if we are to save unborn lives and help women and men find abundant life—and the only way to change hearts is through loving engagement.

So don’t believe the pro-choice rhetoric about Neil Gorsuch. We should celebrate and support a Supreme Court nominee who respects unborn life. However, the last thing we need to do as pro abundant life people is pretend that the Supreme Court or President Trump will solve the abortion problem.

They won’t. It is and always has been up to us.