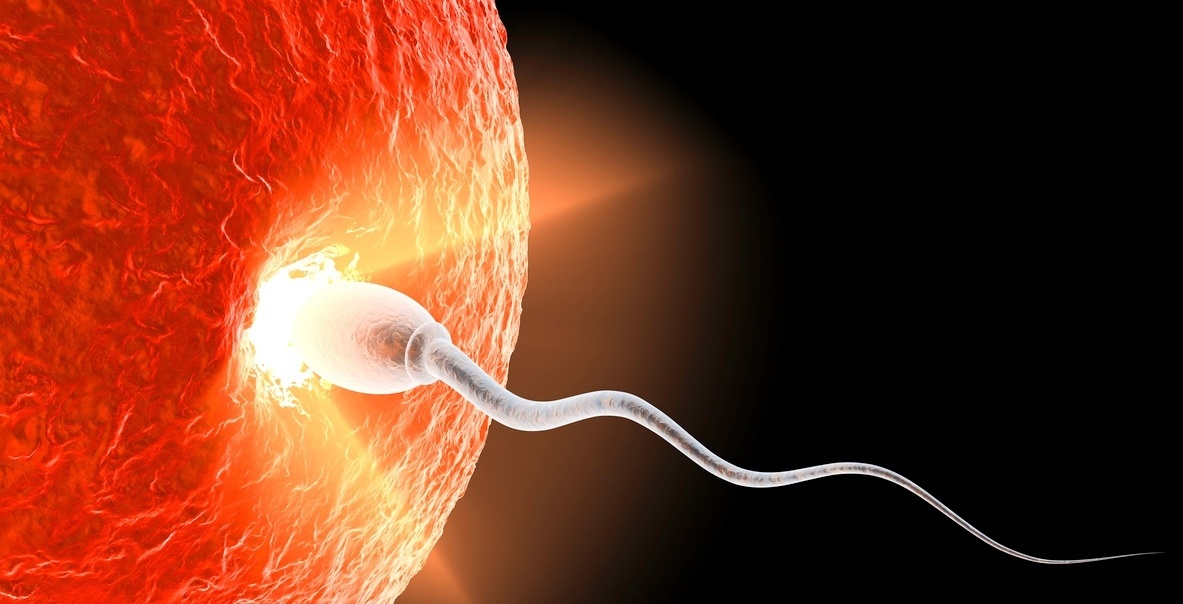 Why Every Christian Must Believe That Life Begins at Conception

This question is not above our pay grade and its answer is central to our faith in Christ.

Awhile back, I wrote a post titled, “Knowing when human life begins – it’s in our pay grade” that addressed Pastor Rick Warren’s conversation with then presidential candidate Barack Obama about his abortion position.  (You can check out the full post here.) A central point of my argument addressed Obama’s claim to be uncertain about when life begins and his conclusion that to know this was “above his pay grade.” Specifically, I posited that if one believes that life is precious and therefore worthy of protection, this uncertainty about when life begins would logically lead one to a pro-life, not a pro-choice, perspective.

For example, suppose that a friend invited you to help him move to a new home. However, when you arrive, your friend makes a confession to you. In his haste to pack boxes, he neglected to mark “fragile” on a box containing a unique, irreplaceable, and priceless Fabergé egg that had been in his family for 100 years.

Then, he hands you a box.

Now, the question is, how would you handle this box and all of the boxes that need to be moved? Would you casually toss any of the boxes on the moving truck? Nope. Why? Because you are uncertain about what is in each box. Therefore, each box must be treated as if it contained the precious Fabergé egg. Indeed, your uncertainty makes you more careful and more protective. And this is why being uncertain about when life begins should logically lead one who believes that human life is precious and worthy of protection to a pro-life, not a pro-choice, worldview.

That said, there is another reason why those who profess to be Christian must believe that life begins at conception.  It’s the birth of Jesus Christ.  Let me explain.

John 1:14 says further:  And the Word became flesh and dwelt among us, and we have seen his glory, glory as of the only Son from the Father, full of grace and truth.

Based on these passages and the fullness of scripture, the central tenet of the Christian faith is that Jesus Christ was fully God and fully man; therefore, he was fully divine and fully human. Because of Jesus’ unique nature, he was able to take on the sins of all mankind on the cross. His death and resurrection ensures that all who believe in him will be saved and receive eternal life.

You see, in Jesus’ deity as a person of the triune Godhead, he has always existed and always will exist because he is God.  However, he came to exist in his humanity, as John 1:14 says, when “the Word” became flesh at the point of conception in Mary’s womb.  Therefore, there is a critical question every professing Christian must ask themselves: Was there ever a point in time when Jesus, in his humanity, was not life? The answer is clearly no.

And therein lies the problem for a Christian who says life does not begin at conception or is uncertain about it. To deny this fact is to deny Christianity itself because the Bible declares that Christ was fully human.  In order for him to have been fully human, he had to have a “fully human experience” in womb from the point of conception. If this was not so, then Christ could not have been the Savior who redeemed all humanity – his “full humanness” was a precondition to his ability to save us humans.