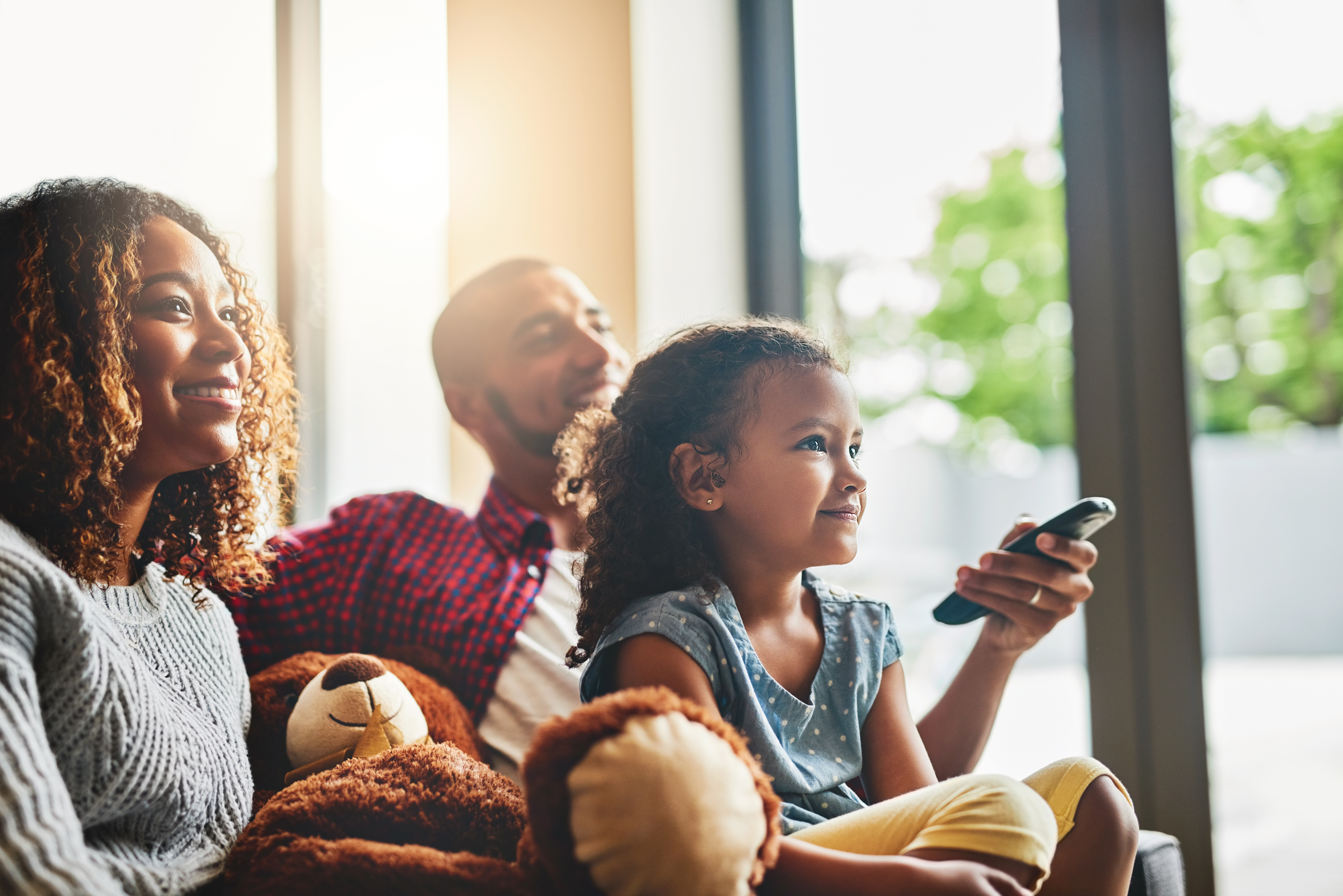 NBC’s This is Us Airs Incredible Pro-Life Episode

In the March 15 episode of NBC’s hit show This is Us, fans spent an uncertain hour with the Pearson family wondering if the 28-week pregnant Kate would be able to safely deliver her baby.

The episode enraptured viewers in tension. Kate’s water broke too early, so fans waited with the Pearson’s to find out what would happen. The doctors explain that they’re delivering drugs to try to keep the pregnancy vital and the baby stable. But eventually Kate has an emergency C-section.

At the end of the show we see Kate and her husband, Toby, interacting with their tiny infant, named Jack.

Both actors did an amazing job capturing the fear, joy, and uncertainty of delivering a preemie. In fact, the storyline and acting were so realistic, the episode prompted many This is Us viewers to share their personal stories of delivering premature infants on social media. A Twitter Moment curated all the side-by-side pictures of preemies and “grown up” babies posted by show fans.

Babies born prematurely spend months in neonatal intensive care units (NICU’s) lying in incubators and connected to breathing tubes. A baby like Jack, born at 28 weeks, weighs between two and four pounds and has a 96% survival rate. The risk for medical complications and future disabilities is higher for preemies like Jack than for a baby born after 32 weeks gestation.

Parents of these premature infants experience not only the stress of concern for their baby’s health, but also the burden of adjusting their lives to spend days and evenings in the hospital. They dedicate their time and resources to doing whatever it takes to keep their baby growing and developing. They wait with uncertainty, hoping and praying that their baby will one day be released for home.

My next-door neighbor’s story mimicked Kate’s. Her water broke at 28 weeks. But, thanks to the marvels of modern medicine, she stayed pregnant in the hospital until 32 weeks. Their family had to rent an apartment to be closer to the hospital—which was more than an hour away with traffic—for the months that they spent commuting.

But, I know they would attest that the expense, the stress, and the struggle for their baby, Matteo (Matthew), were all worth it.

As I joined more than seven million people watching This is Us last Tuesday, I couldn’t help but think most—if not all—of those watching would feel the same concern for that fictional family that I did. There was no confusion in the episode about whether or not the baby was actually a baby at twenty-eight weeks. The actors didn’t look into that incubator and say, “It’s a shame he’s not fully alive, yet.”

That would be ridiculous.

As a country, we’re already one of only seven nations that allow for elective abortions after twenty weeks. Already eight states (including: Alaska, Colorado, New Hampshire, New Jersey, New Mexico, New York, Oregon, and Vermont) allow abortion up to nine months for any reason.

Yet, we know without question that babies are babies, inside the womb and out. They don’t become “alive” after they exit their mother. Medical technology proves this is preposterous.

So, how then is life defined for one who advocates for abortion? A life isn’t a life unless it is self-sufficient? Life is only life when you’re wanted?

These fuzzy definitions should frighten us all. If life is only deemed “life” when a congressman wants it to be, our most basic constitutional right is always at risk. The rules of science and logic (that, ironically, Christians so often get accused of breaking) are completely disregarded.

Though I’m not under any delusion that the writers of This is Us aimed to give us anything more than a compelling story line, I do have hope that somehow they’ve offered a confused nation something to think about. Fans will spend the rest of the season rooting for baby Jack to make it because we all, inherently, value life. Sometimes, we just need to be reminded of what it actually looks like.