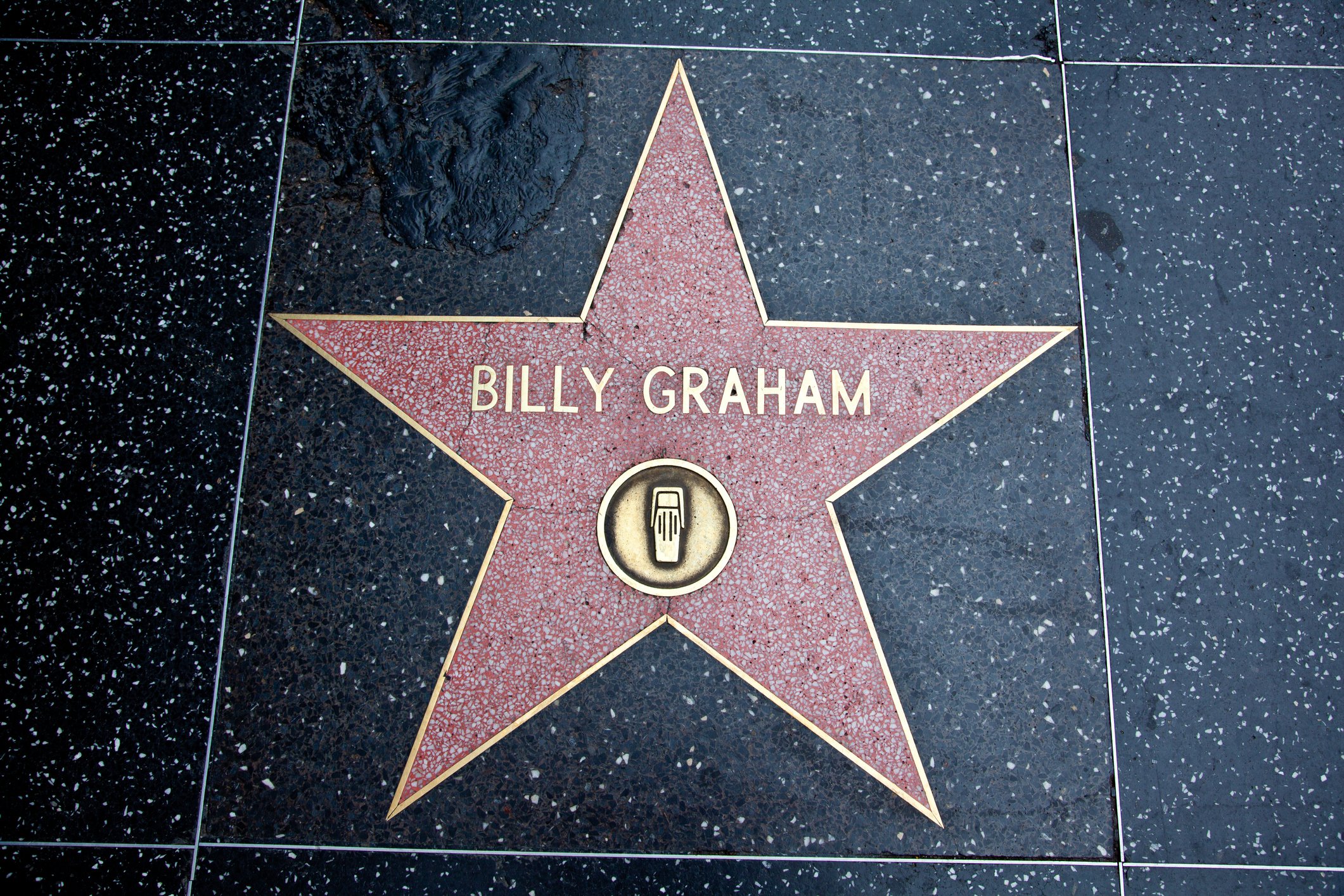 Billy Graham: An Evangelist for Life

Without a doubt, Billy Graham is the most well known evangelist of our time. It’s said that he preached in person to more people than anyone else in all of history. This is in addition to his television broadcasts, radio program, newspaper columns, and his influential relationships with U.S. presidents and world leaders that gave him an unrivaled platform to proclaim the gospel.

As we continue our year-long series on love, this month we focus on this great evangelist who was also a champion of the cause of life.

In his book, Storm Warning, Graham talked about the sanctity of life and the issues surrounding abortion. He boldly confronted the cultural trend of using abortion as birth control, “practiced for mere personal convenience with no regard for the fate of the infant growing in the womb.” Graham also wrote, “All too of the right to life of the unborn child has been tragically lost in a tidal wave of cries for the “right” to choose.”

Graham understood scripture’s clarity on issues of life and believed that unborn children were worthy of, “concern and protection just as much as a newborn infant or adult.”

But, as Graham acknowledged, changing hearts to make abortion unthinkable was only possible through the transformational power of the Gospel of Jesus Christ. Throughout his career, it’s estimated that more than 3.2 million people responded to the invitation to accept Jesus into their lives after one of his crusades. Others estimate that Graham’s lifetime audience of people who heard him preach the Gospel of Jesus Christ far exceeded 2.2 billion. Graham understood that the biggest gift he could give to any other human being was that of an introduction to the only one who could save them for eternity.

It was from the foundation of this truth that Graham pursued other causes that he believed were important and aligned with scripture. Graham was a champion for civil rights and as far back as the 1950s he spoke out on the need for inclusion and even removed ropes that divided his black and white audience members at a rally in 1953.

Graham had an opportunity to be a spiritual advisor to twelve consecutive U.S. presidents starting with Harry S. Truman (the 33rd president) through Barak Obama. Graham helped lead the annual National Prayer Breakfast where he was able to speak truth and even share the Gospel with our nation’s top leaders regularly.

In fact, Graham’s influence and access to world leaders –including Queen Elizabeth II—is unmatched. But, despite his influence, Graham’s reputation as a humble man of steadfast faith and integrity remained in tact. At the ripe old age of 99, Graham passed away peacefully in 2018.

Billy Graham knew that nothing could change the world more than God’s love. And, likewise, that’s why we at Care Net have declared this the year of love. There’s no rational, scientific, or emotional argument we can make that can rival the truth of the Gospel as the story of God’s tremendous love for all of us. Billy Graham knew that was the only message with the power to change the world!