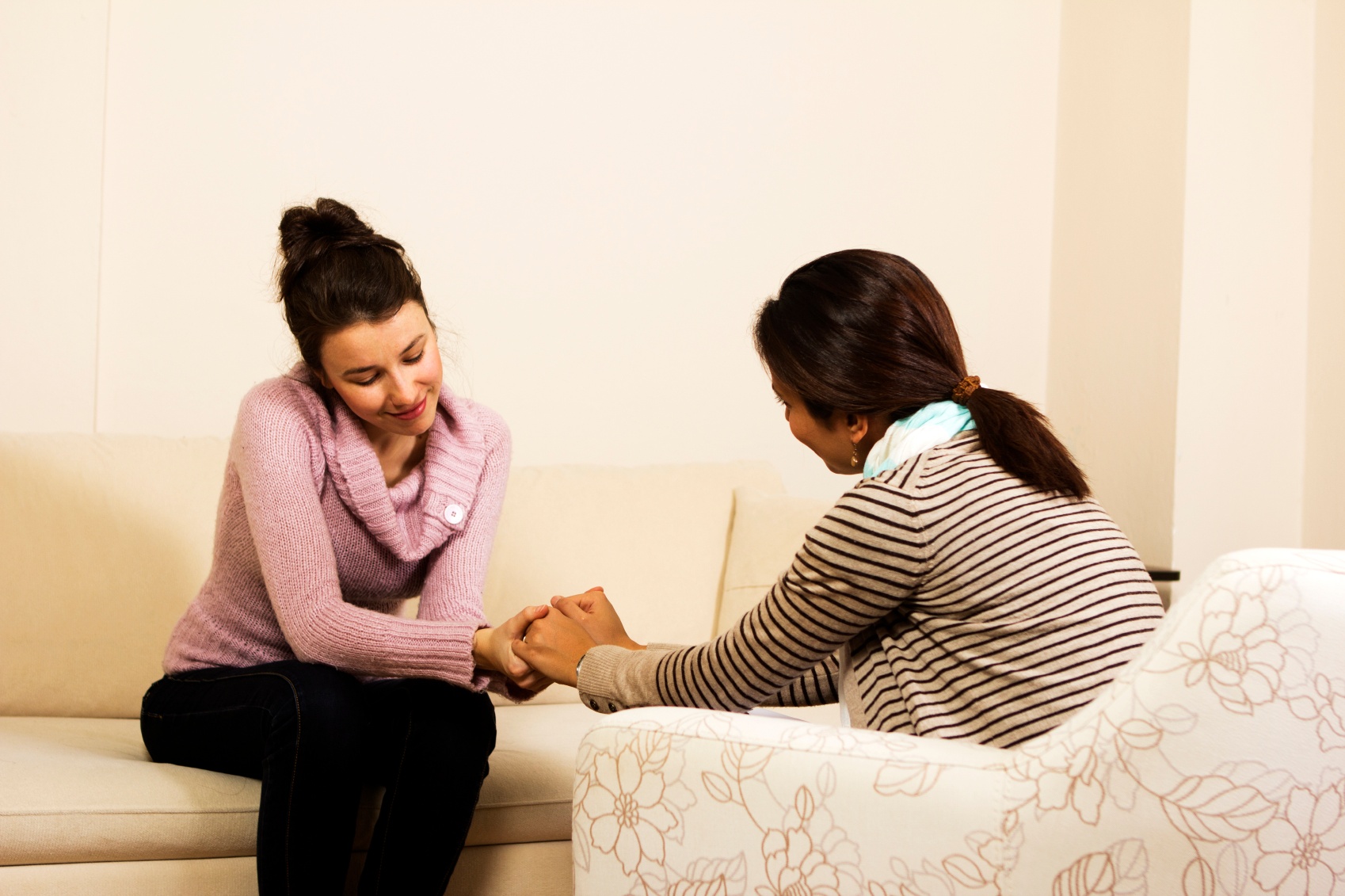 Choosing Life in the Face of Condemnation

Cici was tired of other people commenting on her life, gossiping about her decisions, and refusing to help her when she needed it. The hypocrisy and heartlessness of people filled her with fear and uncertainty. Her finances, already tight, were only going to be tighter next month. People had gossiped about her first pregnancy and times were too tight for her to be able to care for another child.

She felt stressed and overwhelmed. Cici's first pregnancy had strained her body, mind, and soul as people whispered and as she carried the child. She did not know how she could face the same pain again. Carrying to term felt like too much pressure. She felt anything but peaceful.

Anger filled her -- not anger at another person, but anger at herself for being pregnant again. The blame, she thought, belonged solely to her.

Cici called the Pregnancy Decision Line and confessed her fears and doubts to the coach on the line. Before she talked to the coach, she thought that objectively an abortion would be the best decision for her situation. After talking through her options with the coach, she wasn't so sure that she wanted an abortion anymore. Now she was confused and torn between life and death. How could she face herself if she aborted her child?

The father of the child offered more support than Cici had expected when she told him of her pregnancy. She told him everything she was feeling -- her doubts, her fears, and her cloudy desire to keep the child. Together, Cici and the child's father decided to keep the baby. He promised to support her in raising the child.

A fresh peace settled over Cici. Thanks to the encouragement from Pregnancy Decision Line, she was now sure what to do, and had support for her decision for life.