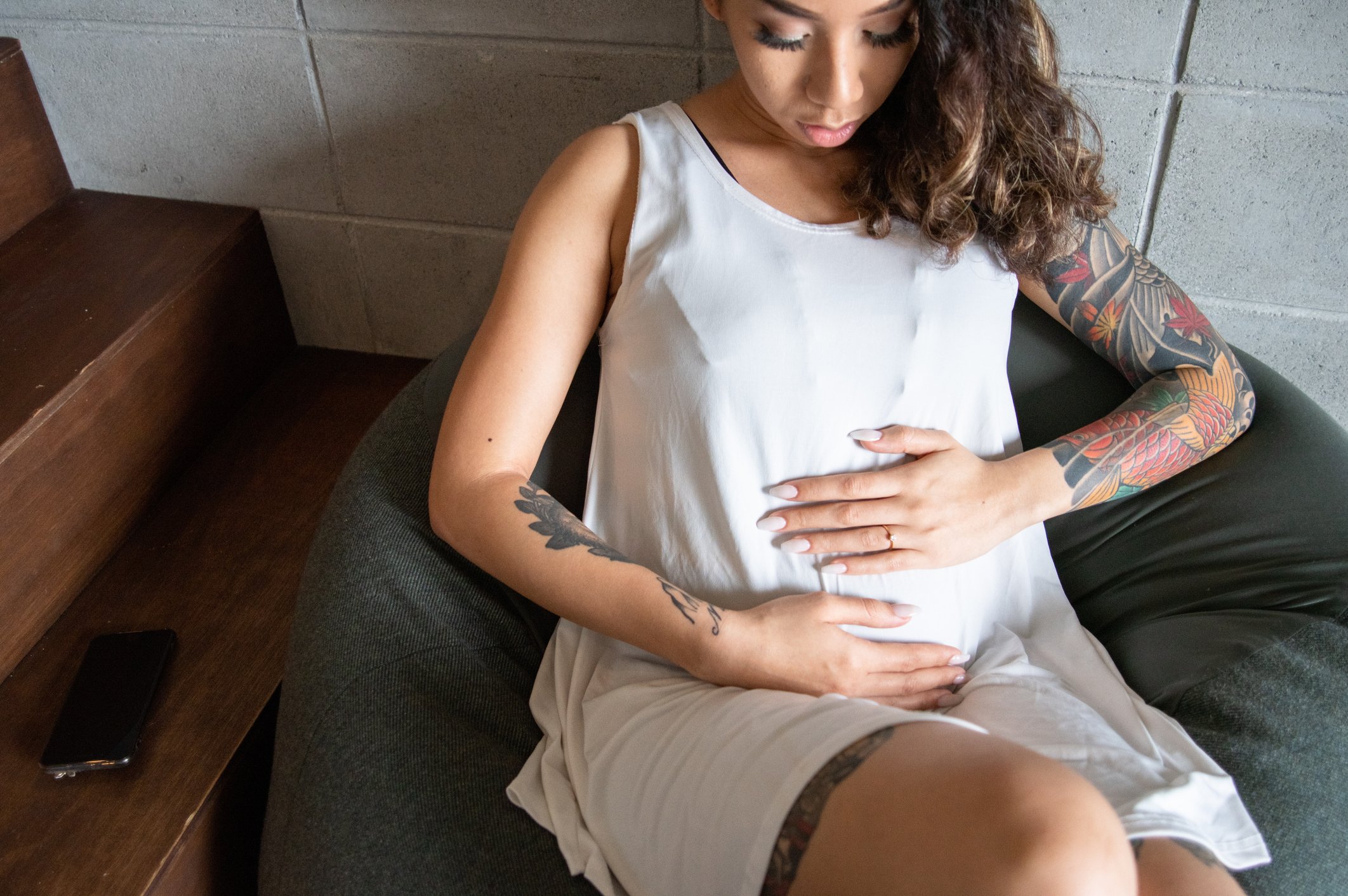 The results were encouraging to anyone who supports the work of PC's. Overall, 13.1 percent of the study's participants visited a confirmed PC. Respondents who had visited a PC were significantly less likely to have had an abortion (29.5%) than those who had not visited a CPC (50.5%).

Another finding of the study showed that proximity to a pregnancy centers was a key factor in whether or not a woman would visit one. Those who lived further away from a center were less likely to make visiting a center part of their pregnancy journey.

Sadly, if you read the conclusions of this peer-reviewed study, the authors' bias is far from hidden. According to the National Review, one of the researchers is affiliated with Advancing New Standards in Reproductive Health. Here's what they write in the Plos One journal:

CPCs may be providing resources to people who are considering continuing their pregnancy and/or they may be misleading people about the care and referrals they provide related to abortion. Pregnant people need access to accurate information, decision support, and resources to make the pregnancy or abortion decision that is best for them.

It's curious that the authors insinuate that misleading information must be the reason so many women chose life over abortion. It's also curious that researchers would make such a claim without any data or evidence to back it up. There was no part of this study that asked the women what information they were given that lead to their life-affirming decision.

Another interesting fact: women who did not identify with a particular faith tradition were slightly more likely to visit a pregnancy center than those who claimed a certain faith. This reveals a large demographic of men and women who will seek help from a PC but may have never heard the Gospel of Jesus Christ.

One final data point of interest is how this study categorized women by their level of decisional conflict. In other words—they tried to find out how determined women were to get an abortion or to choose life. Women reporting higher levels of decisional conflict were most likely to visit a pregnancy center, but 47% of women who visited were at the lowest level of decisional conflict. This data point gives us an important perspective on the wide range of clients that will visit a CPC. Women who are certain they want an abortion are similarly inclined to visit a center as women who are highly conflicted.

Overall, the results of this study should encourage anyone who has supported Care Net's network of 1,200 affiliated pregnancy centers across North America. This new research provides compelling, third-party evidence that centers make a difference—they play a key role in the pregnancy decisions of their clients and are saving countless thousands of babies each year.

Indeed, Care Net’s most recent Impact Report found that pro-life people like you have saved 886,849 lives since 2008 through local Care Net affiliates.