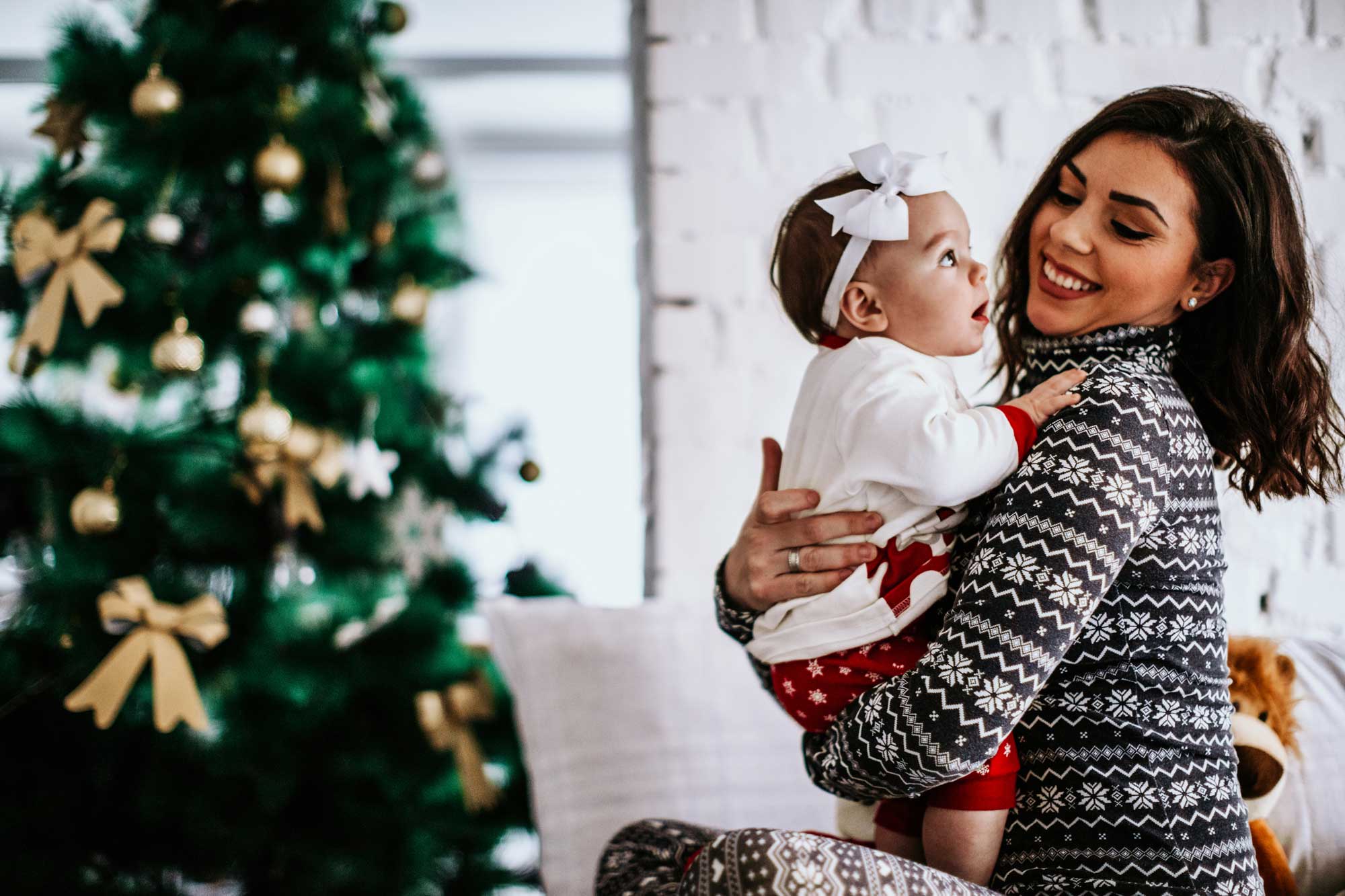 God Guided Hana’s Footsteps and You Gave Her a Place to Turn!

Hana* knew the joys of motherhood. She’d experienced the difficulty of labor and the ecstasy of holding a baby for the very first time. Hana had two beautiful children and would do anything for them. She was a single mother and finances were tight, but she was making it work. The last thing she wanted to see was that little blue line on her pregnancy test. But there it was. She was pregnant…again.

She first went to her partner. She already knew what he’d say before he said it. He was unemployed and had children of his own. Though he didn’t get angry with her or tell her she should have an abortion, it was clear to Hana that this baby would be her responsibility alone. He wouldn’t be there for them. When she told her friends, they were more encouraging. They said she should keep the baby, but none of them were in a position to help her either. As much as Hana was opposed abortion, she was beginning to think it was her only real option.

Hana called our hotline, Pregnancy Decision Line, to get more information about abortion procedures and their risks. As she spoke with her coach, she realized that there were resources available for her and her children. She discovered her local Care Net affiliated pregnancy center was equipped and ready to walk alongside her in this pregnancy decision. When her coach asked her about her spiritual beliefs, Hana explained that she had been praying for God to guide her footsteps. Thanks to your generous support, a trained coach was ready to be the answer to that prayer.

Mary needed Joseph’s support in raising Jesus. Hana needed her partner’s. When Hana’s partner failed to step up for her or his child, that baby’s life became uncertain. That’s why Care Net’s national hotline and our affiliated pregnancy centers serve women and men, empowering them to choose life for their children and helping them find abundant life in Christ for their families.