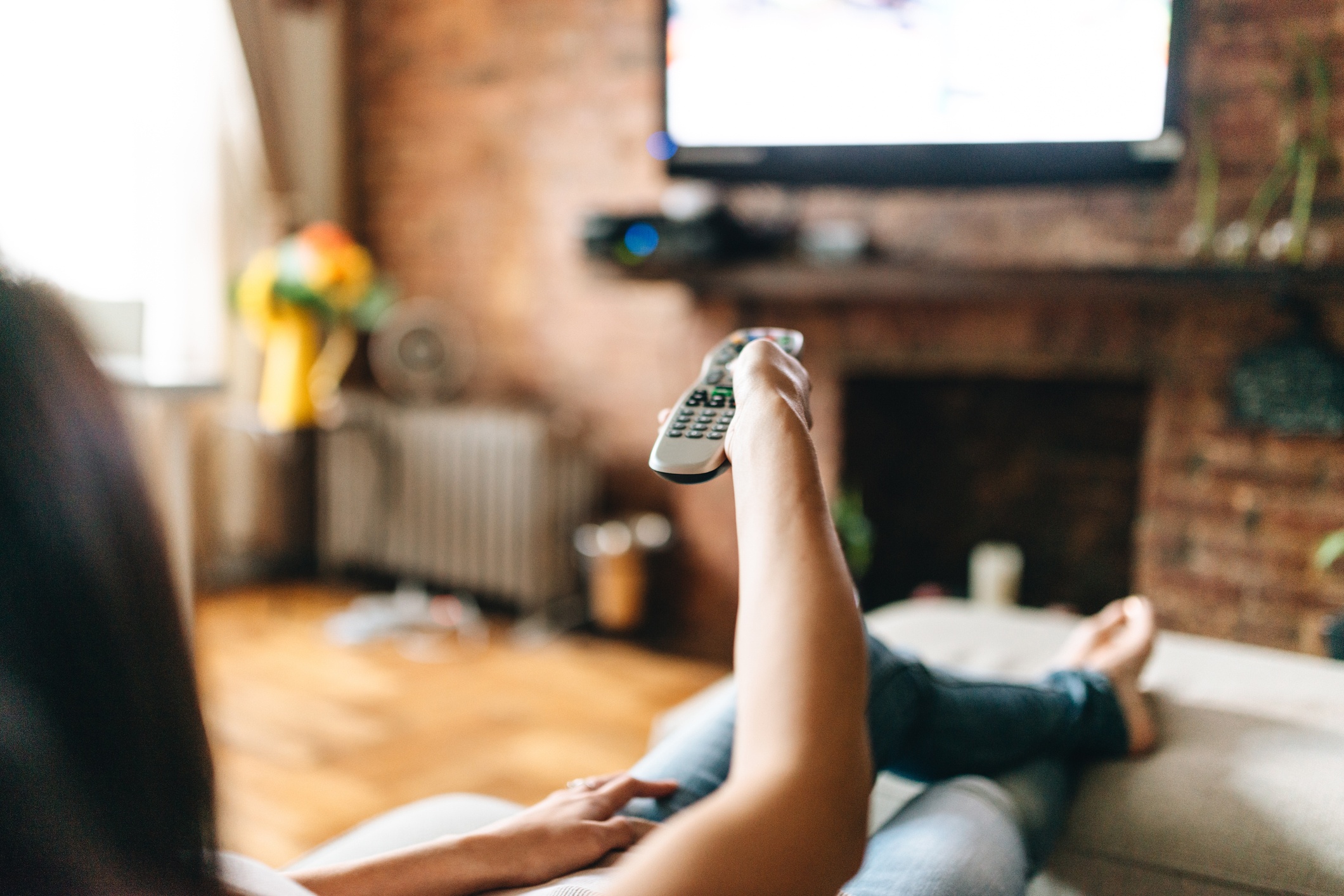 The Man in the High Castle vividly shows the consequences of a world where assisted suicide is socially acceptable.

Assisted suicide legislation has once again been catapulted to the front page as the Senate prepares to debate Donald Trump’s nominee to the Supreme Court, Neil Gorsuch.

Democratic leaders opposed to Gorsuch have raised concerns that he is opposed to “right to die” legislation like that enacted by California, Colorado, and Washington DC. Opponents suggest that Gorsuch believes the government should insert itself into the hospital room of every patient and determine when they should have the right to die. Their concern primarily stems from his book entitled, The Future of Assisted Suicide and Euthanasia in which he wrote, “All human beings are intrinsically valuable and the intentional taking of human life by private persons is always wrong.”

Assisted suicide advocates refer to this quote as a troubling indication of how Gorsuch would vote in future Supreme Court Cases. They argue that each person has the right to choose his or her own time of death and, if a person facing a terminal illness wants to die, the state should help them do just that. They point out that extending the life of a terminally ill patient could be just as painful as ending it.

This view has become increasingly popular in Hollywood. The film Me Before You, presented viewers with the story of a young woman who falls in love with a young man who is paralyzed. She promises that she will stay by his side the rest of his life; his paralysis does not limit her love. Now, if this had been a classic love story like The Notebook, the movie would have ended with her marrying him and the two loving one another and living life together, health conditions notwithstanding. Instead, the movie concludes with him dying in a hospital room after his doctor gave him a lethal dose of Pentobarbital (a drug used to execute death row inmates). His lover watches the assisted suicide with sadness, but is ultimately supportive of his decision to not live life paralyzed.

With such pro-assisted suicide plots on screen, it is surprising that Amazon would show the dangers of assisted suicide in its hit show, The Man in the High Castle. (Warning: The following contains spoilers). The online drama takes place in an alternate reality where the Allies lost WW2 and the Axis Powers conquered the United States. The country is divided between Nazi Germany and Imperial Japan. The Japanese control the West Coast while the East Coast becomes the Greater Nazi Reich. The head of the American SS is an American by the name of John Smith. Smith is a dedicated member of the Nazi party who is responsible for continuing the policies of the Final Solution and squashing all resistance to the Reich. Viewers see Smith’s racist views as he tortures prisoners, pursues the leaders of a fledgling resistance, and argues for the superiority of the strong over the rights of the weak, all while being a dedicated husband and father. Episodes often transition from the brutality of Smith’s job to the warmth of a dinner conversation between him, his wife, and his three children.

During season two, Smith’s “perfect Aryan family” is put in jeopardy when his son Thomas is diagnosed with a rare genetic deformity. Though not life threatening, Nazi law requires all who are diagnosed with genetic defects to be euthanized so that they do not become a burden on the national healthcare system. John cannot bear to tell his wife or son about the diagnosis, but instead works to keep the doctor’s findings secret. Halfway through season two, John has killed Thomas’ doctor and is actively working on a plan to smuggle his son to Argentina to keep him safe.

Unfortunately for John, Thomas discovers that he is not a perfect Aryan, but is “defective.” He has so internalized his father’s rhetoric about perfection and duty to the state, that he cannot bear the thought of becoming a burden to society. John assures his son that his condition is normal and that he will be kept safe, but Thomas will not have any of it. As season two drew to a close, Thomas turned himself over to the authorities for voluntary euthanization. The show ends as Thomas, wearing his Hitler Youth uniform, resolutely walks to the doctors waiting to end his young life.

Thomas Smith was not forced to die. He willingly surrendered himself to the authorities because he falsely believed his life was no longer worth living. Though his parents loved him, though he could live for decades, culture taught him that he was a burden.

So he sacrificed himself.

Many advocates for assisted suicide argue that these laws do not force someone to die—they simply give them the option to die. Personal choice protects against abuse. However, The Man in the High Castle successfully refutes this defense by showing how “personal choices” are influenced – even pressured -- by the culture around us and can often result in needless death.

While assisted suicide bills like the ones enacted in five states do not force anyone to die, they give women and men facing difficult circumstances, many who fear becoming a burden on loved ones, the option of death, which changes all manner of long-held attitudes and behaviors near the end of life. For example, the legally available option to end one’s life has caused some insurance companies to re-evaluate the care they provide their clients. One woman was recently told by her insurance company that they would not cover her treatment, but would cover the cost of her euthanization. Actions like this signal to patients that their suffering is not worth alleviating.

Despite the promises of “right to die” bills, killing someone does not alleviate their pain—it ends their life. The patient goes from a conscious experience of life with pain to not feeling anything at all (at least physically). The assisted suicide advocate has eliminated their pain by eliminating their existence. True healthcare should seek, instead, to eliminate or reduce suffering while protecting the patient’s life.

When I was in high school, my grandmother came to live with us. Her greatest fear was becoming a burden on her children. Having battled depression, there were dark days when she despaired of living. Thankfully, she did not have a doctor or insurance company whispering into her ear, “You don’t have to be a burden, you can end it all.” Instead, her doctors told her what her family said every day: “You are loved and your life still has value.”

Today, millions of people facing depression, mental illness, cancer, and other conditions need the same assurance from those around them. Thomas died because he felt life was not worth living. As pro abundant life people, we know that life is always worth fighting for and we envision a culture that affirms the value of each and every human life. Yes, this life has pain, suffering, and despair. But it also has love, compassion, and joy—and these are worth fighting for.