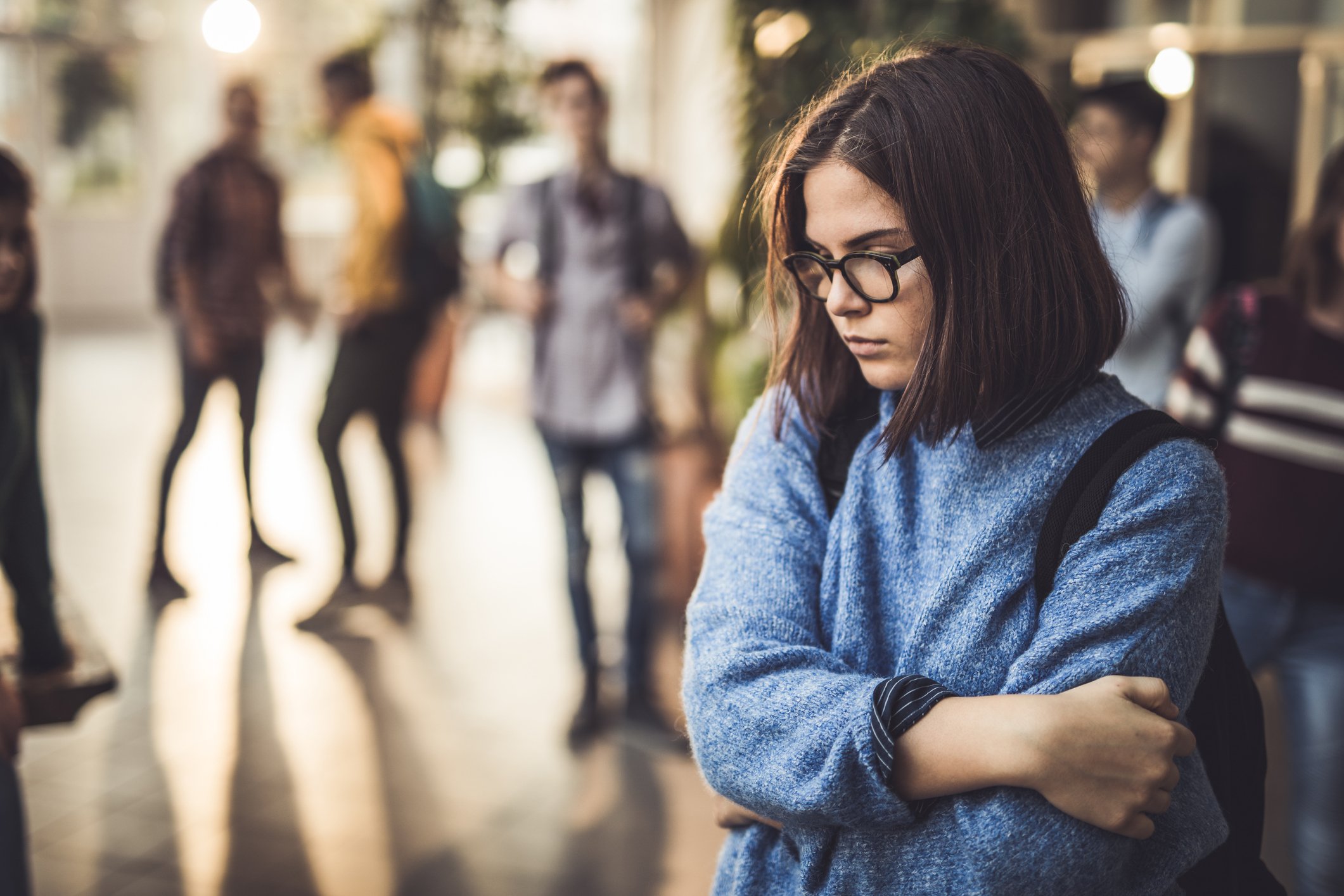 How is Abortion Not as Painful as Miscarriage?

I write a lot about my children. But there is one child that I rarely mention. The one I never met, the one I miscarried eleven years ago.

The home test read positive just a few days before Christmas. Though I was bursting to share the news, I decided to first let a doctor confirm what I already felt in my body. Her results matched mine and I quickly began to prepare for baby number three. I spent hours online playing with due date calculators. I lugged the heavy bin of maternity clothes down from the top of our closet. And engaged my husband in a riveting discussion of “What should the name be?” at bedtime every night.

Until the morning I started bleeding.

Of course it was a Sunday, so reasonable (i.e. non-emergency care) wasn’t an option. I had no choice but to wait the 25 hours until the doctor’s office would open. I’d read about this happening to some women early in pregnancy without causing any complications. There certainly was a chance everything could still be okay. But I feared the worst. And every trip to the bathroom was a cruel reminder that the outcome might not be the one that I wanted.

Monday morning began a long week of tests that finally ended in a short conversation on Thursday. “I’m sorry,” is all the doctor’s office offered.

Miscarriage hurt so much more than I expected it to. I was about 11 weeks along. I didn’t have ultrasound photos or new crib sheets ordered. I had two other, healthy children. But it still hurt. A lot.

This week NBC News and the Today show are taking a special look at miscarriage as part of a series called, “Miscarriage Matters.” They’re sharing women’s stories and doing special reports on technology that may someday help women better understand why they miscarried.

“Pregnancy loss deserves our attention” is the headline for the series’ web presence. A moving video featuring women who have miscarried tells the stories of women who felt they had been silenced and had to suffer through pregnancy loss alone.

Statistically, up to one-in-four pregnancies end in miscarriage. Kudos to the NBC News & Today for allowing these mothers’ stories to be told and for tackling a subject that, apparently, few are willing to engage.

But I wonder. How is that women in 2020 are told to shout their abortions but never speak of their miscarriages? How is it that we only label something “pregnancy loss” if the mother wanted the child? I certainly think it’s important to speak up about miscarriage, and since my own miscarriage, I’ve encouraged other women to talk about their experiences and find support. But it feels confusing to watch our culture praise intentional abortion and then, at the same time, weep with those who are victims of spontaneous abortion—or miscarriage.

I know how I felt after my miscarriage. A part of me ached for the baby I never knew. A friend who suffered multiple miscarriages once cried out to me in total frustration with her body—wondering why it wouldn’t cooperate with her desire for motherhood. Miscarriage creates real feelings of loss, emptiness, and grief. I felt depressed. I wondered if there was some vitamin I should have taken or some activity (like getting out the heavy bin of maternity clothes) that I should have avoided.

According to Today past studies have shown a connection between pregnancy loss with anxiety and depression. But a new study from the UK shows that many women experience PTSD after miscarriage. This type of trauma includes: re-experiencing the loss through flashbacks or dreams, becoming easily triggered by seeing other moms with babies, or feeling so depressed she has to ignore places or people who remind her of the loss.

When I stop and think back to my own miscarriage, I vividly remember the pain, the darkness. I also remember how thinking of my “other circumstances” didn’t help alleviate that pain. The fact that the timing wasn’t ideal for a third baby didn’t console me (my oldest was barely two, my youngest still just 9 months old). The fact that a third baby would be a burden on our stretched-thin seminary student’s budget didn’t matter either. I still wanted to stay in our dark bedroom, curtains closed, forever.

Call me a skeptic, but I just don’t think it’s possible to see miscarriage as a painful, PTSD-invoking incident and abortion as pain-free celebration of freedom and empowerment. I don’t believe we can classify one as loss and the other a triumph. Especially when studies have shown that post-abortive women often do regret their decision to abort. If women who have miscarried have felt too silenced by the shame to speak up about the hurt, one has to wonder if women who have chosen abortion have felt this same way.