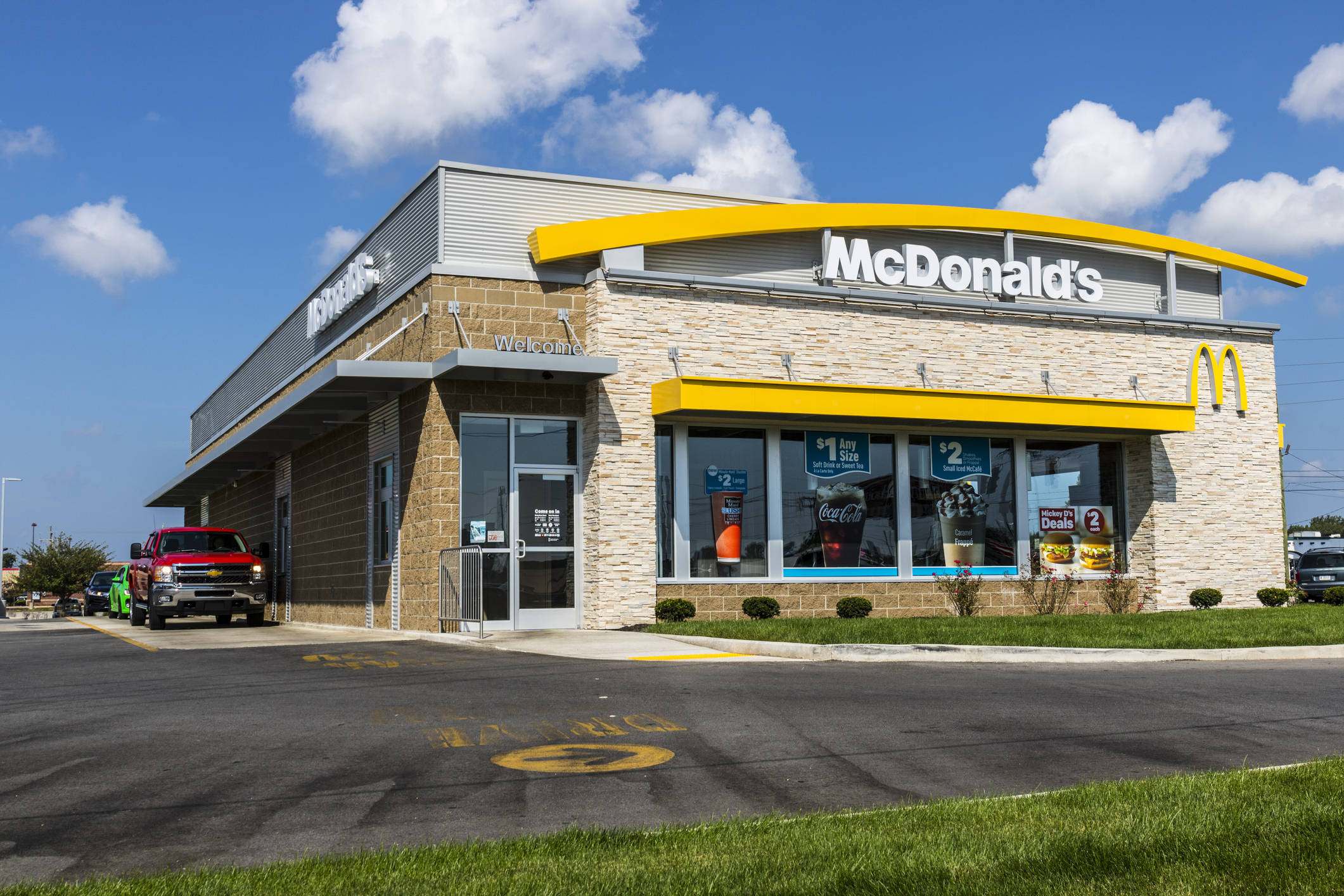 Lovin’ our Chicken McNuggets more than our unborn babies.

Recently, USA Today reported that McDonalds had cut ties with one of its chicken suppliers. This supplier was a contractor with Tyson Foods, the second biggest purchaser of poultry in the US. Tyson’s spokesman said that they were doing an investigation but, “based on what we currently know, we are terminating the farmer’s contract to grow chickens for us.”

So, what happened to cause these two major corporations to take such swift and aggressive action?

Well, an animal rights group called, Mercy for Animals, obtained and shared some gruesome video footage with these corporations that showed what appeared to be the chicken farmer’s employees clubbing small and sickly chickens to death. And, how did this animals rights group get the footage? Well, it was secretly recorded by one of the group’s investigators, who pretended to be a committed employee in order to get hired and stay employed for 4 weeks. Yep. This person went undercover and secretly taped wrongdoing.

Now, what struck me as ironic is how differently this story has been reported compared to the Planned Parenthood story where its employees were secretly recorded negotiating to sell the organs and tissue of aborted babies. Lots of corporations, as well as the federal government, do business with Planned Parenthood and there has certainly not been swift and aggressive action to cut their ties. In fact, the Obama administration increased support and just gave millions more in grants to Planned Parenthood.

Moreover, unlike the Center for Medical Progress that caught Planned Parenthood, there have not been reports or calls to investigate Mercy for Animals because of the tactics that it used to obtain the video footage and no one is defending the chicken farmer. And, no one is saying that they refused to view the graphic footage because the chicken farmer said that they follow the most ethical standards in dealing with sickly chickens. In fact, USA Today, which was extremely slow to cover the Planned Parenthood story and has given it relatively limited coverage given its seriousness, proudly proclaimed in their article that they viewed the “graphic video.”

But, here’s the strangest thing of all. This farmer “grows” these chickens to kill them. But, as a culture—in terms of our collective outrage at evil doing—we care more about what happens to chicken than we do about the unborn, even in death.