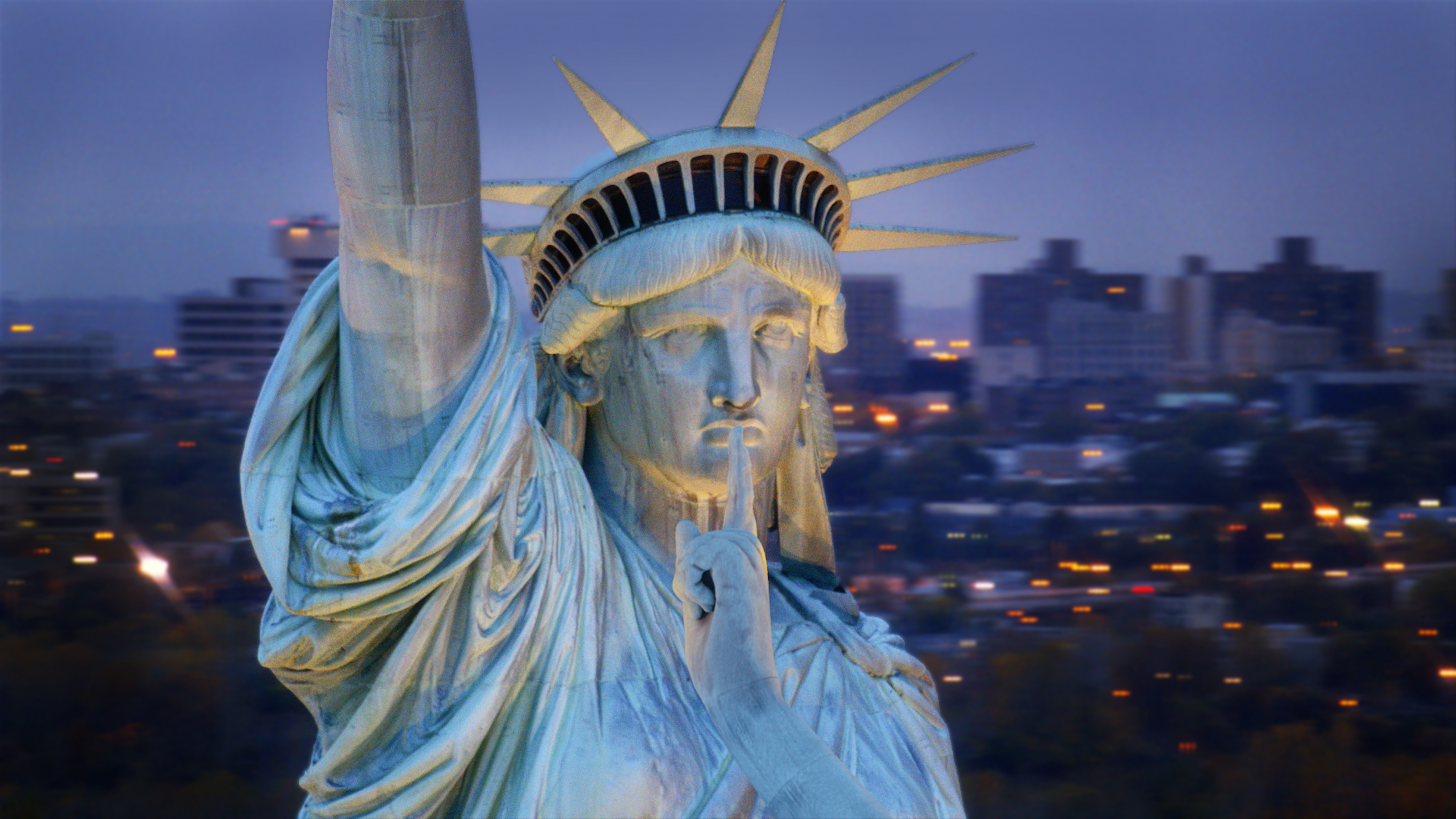 Pro-Choice Film Uncovers Abortion Scandal No One Talks About

The verdict is out, its time to start a healthy conversation, the highly anticipated documentary, Hush, tells all.

Abortion is a hot topic in America and a controversial issue that has divided our nation into two politically warring camps.

For years pro-life advocates have fought pro-choice supporters and vice versa. Just like any battle, the fighting has gotten rough on both sides. If you have ever searched through the many articles, blogs, videos and podcasts on the subject, you have probably felt your blood start to boil at the manner which abortion is discussed. In the wider media and online, the conversation can frequently be characterized as bitter and quarrelsome. Often, the voices of each side are drowned out amongst the flurry of name calling and finger pointing.

Just the words “pro-life” or “pro-choice” can be enough for someone to turn a deaf ear to what you’re saying.

However, in the political mire, there are at times bastions of clear, caring and sensible conversation that occur on this divisive issue. Sadly, these conversations occur rarely, with few and far between reaching the mainstream media.

In her upcoming documentary called, Hush, Punam Kumar Gill is able to investigate some of the most controversial and contested topics that surround abortion in a self-aware, intelligent and unprejudiced manner. What she uncovers is a maelstrom of misinformation and political bias surrounding the health risks of abortion. Risks which point to a very serious divide between what the mainstream medical community has established (organizations like the National Cancer Institute) and what the actual evidence supports.

The documentary points to several long-term health risks of abortion like breast cancer, miscarriages and psychological trauma, information that seems to be deliberately withheld from women in abortion clinics.

While evidence for the major health risks behind abortion can often appear unclear, the case is not as open and shut as some would have us believe. In our next couple of blog posts we will be delving deeper into the data and research presented by, Hush, and investigating these abortion controversies as they stand in America today.

Hush is filmed from the perspective of a pro-choice feminist, Punam Gill, and thus enters the sphere of multiple other documentaries formed from a similar vantage point, like The Abortion Diaries, and the soon to be released, Trapped. However, the shared ideological perspective that connects these films is where the similarities between Gill’s documentary and the others end.

While Gill remains pro-choice throughout the entire film, the tone of her piece does not sway towards either side. Rather, Gill maintains a levelheaded dialogue that is more appropriately called “pro-information” than pro anything else. This balanced reporting style cannot be attributed to the other documentaries like The Abortion Diaries, which goes out of its way to discredit its detractors. Gill sets the tone for her film in the opening minutes saying,

“I feel threatened, like I am being drawn into a fight. I feel the need to side with one and be suspicious of the other.”

It is evident that Gill does not want to come across in the same threatening manner that she has perceived in the media. A manner which sometimes can appear vitriolic. Put simply, Gill is about discovering facts and presenting them for the benefit of women everywhere. So, what exactly did she investigate? And how serious are the health risks of abortion, if any?

The documentary is telling, covering complex topics like the link between abortion and breast cancer and reveals the disturbing reality that women are being fed misinformation about abortion. Abortion providers have for years held to the belief that an abortion has no long lasting effects on a woman’s body. If a woman seeking an abortion asks about the possible risks associated with an abortion, she is assertively told that there are none. However, when this blanket statement is compared against countless studies and real personal accounts in the film, all saying the opposite, we cannot help but ask why the conversation has been so utterly shut down.

Gill’s answer in the documentary points out the complex social, political and economic situation surrounding abortion. As we see in the film, cutting through this dense deception and misinformation is not an easy task.

Gill’s purpose for creating her documentary does not stem from some right wing, or left wing agenda, but from a desire to know the truth. After all, the last thing the abortion conversation needs is more powder for its cannons. To her and many others, the evidence behind the health risks of abortion is important enough to at least inform women about the potential dangers surrounding it. In a backdrop fierce debate, it can often be hard to discern what is real and what is not. Dr. Joel Brind, professor of Human Biology and Endocrinology echo’s the same sentiment expressed by Gill in the film with the following words, saying,

What is finally important about this film is the necessity it places on information and truth. Women have a right to know if there is a possible risk associated with abortion, no matter their final choice about the pregnancy. Gill’s desire to know the truth is palpable throughout the film, and seems to follow a deeper guiding path.

A path that was analogously linked by the famous German theologian, Dietrich Bonhoeffer, to a musical composition. Paraphrasing, he said that truth is like the gentle, yet firm bass notes that guide and ground a musical composition. Without their direction the score would be lost amidst a disarray of atonal confusion. In the mind of Bonhoeffer, truth was the counterpoint of the song of our lives. It gives impetus and meaning to our actions and beckons us to find it and share it with others. This need to find the truth can be found at the center of Gill’s film.

The film, in itself, was her search to find the truth about abortion and what she uncovered was startling. One can only hope that the truth she found will not continue to be ignored by those with the power to present it to the women who need it most.