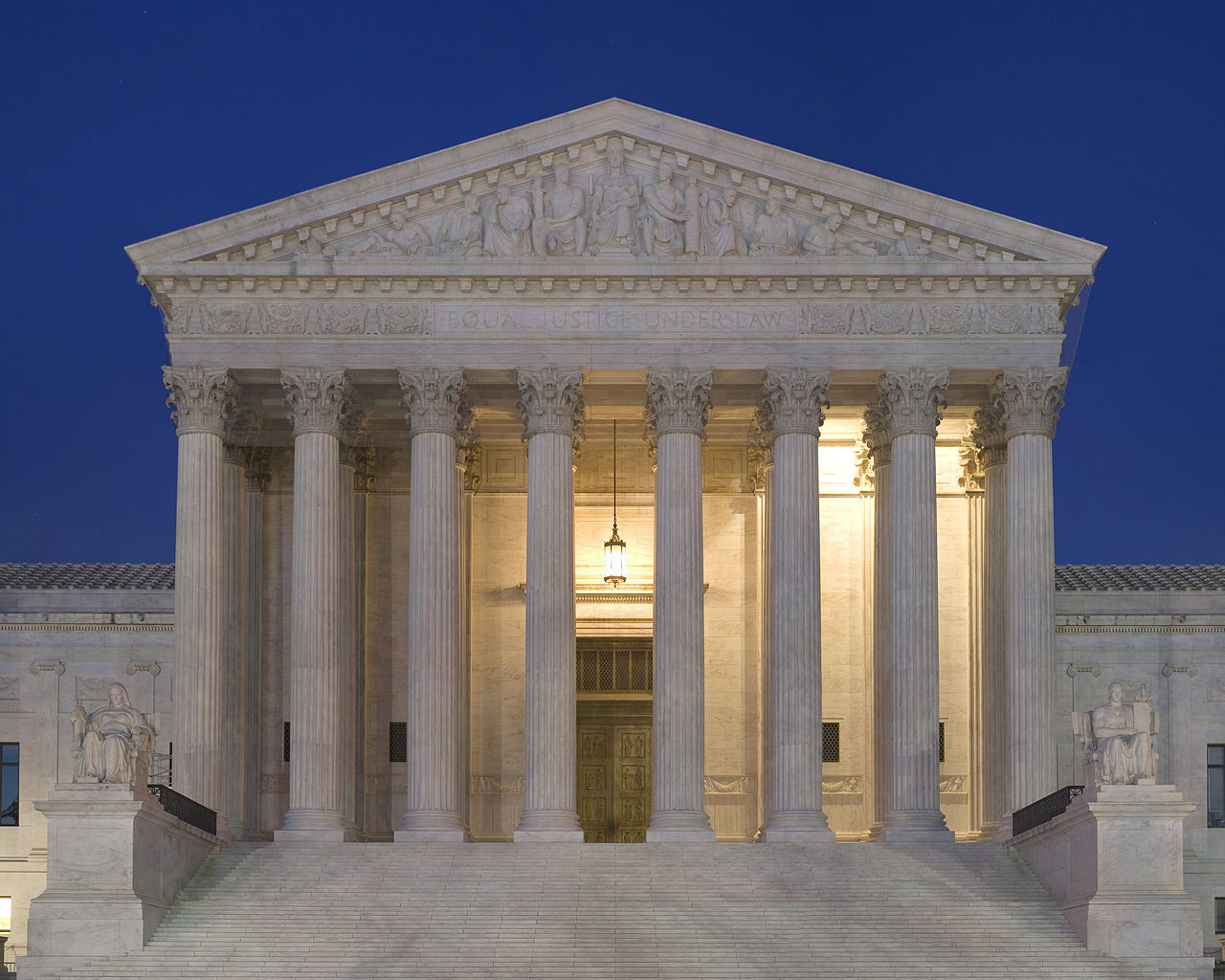 On Friday June 26, Justice Anthony Kennedy issued the ruling in Obergefell v. Hodges requiring states to license and recognize same-sex marriages under the 14th Amendment to the U.S. Constitution.

The applicable portion of the 14th Amendment is found in Section 1.  "Nor shall any State deprive any person of life, liberty, or property, without due process of law; nor deny to any person within its jurisdiction the equal protection of the laws."

While Kennedy found that same-sex marriage was constitutionally protected under the due process and equal protection clauses, the bulk of his opinion deals with the due process clause. Interestingly, his due process arguments make a powerful case for protecting the unborn.

What Kennedy argues is that there is an implied fundamental right for same-sex couples to marry in the 14th Amendment. While it would seem clear that the guarantee against a deprivation of life would protect the unborn, Kennedy's rationale goes further in creating a 14th Amendment case for protecting the unborn.

Following are a number of quotes from Section III of the opinion dealing with due process and brief commentary. (All underlines are added to make a point.)

The identification and protection of fundamental rights is an enduring part of the judicial duty to interpret the Constitution. That responsibility, however, “has not been reduced to any formula.” Rather, it requires courts to exercise reasoned judgment in identifying interests of the person so fundamental that the State must accord them its respect. (p.10)

What interest is more fundamental to a person than the right to exist? Without it there is no ability to exercise any rights found explicitly or implicitly in the Constitution.

The nature of injustice is that we may not always see it in our own times. The generations that wrote and ratified the Bill of Rights and the Fourteenth Amendment did not presume to know the extent of freedom in all of its dimensions, and so they entrusted to future generations a charter protecting the right of all persons to enjoy liberty as we learn its meaning. When new insight reveals discord between the Constitution’s central protections and a received legal stricture, a claim to liberty must be addressed. (p.11)

In one of the central quotes in the opinion, Justice Kennedy articulates the ability to overturn Roe. Sometimes we are blind to the injustice of our times, but as we become aware, we are required to act.

The dynamic of our constitutional system is that individuals need not await legislative action before asserting a fundamental right. The Nation’s courts are open to injured individuals who come to them to vindicate their own direct, personal stake in our basic charter. An individual can invoke a right to constitutional protection when he or she is harmed, even if the broader public disagrees and even if the legislature refuses to act. The idea of the Constitution “was to withdraw certain subjects from the vicissitudes of political controversy, to place them beyond the reach of majorities and officials and to establish them as legal principles to be applied by the courts.” This is why “fundamental rights may not be submitted to a vote; they depend on the outcome of no elections.” (p. 24)

When we are aware of injustice, there is an urgency that does not need to wait for a vote or the outcome of popular elections, according to the court. While the Court decided that an individual can invoke a right to constitutional protection even if the public disagrees and the legislature refuses to act, with the unborn it is different.  The unborn are unable to raise their voice; they are the most voiceless of society. In the pursuit of justice, if those who can raise their voice must be listened to, then certainly the most vulnerable and voiceless must as well. This is particularly true when legislatures and the people at large are in much greater agreement on the need to protect the unborn.

Although Bowers was eventually repudiated in Lawrence, men and women were harmed in the interim, and the substantial effects of these injuries no doubt lingered long after Bowers was overruled. Dignitary wounds cannot always be healed with the stroke of a pen… The petitioners’ stories make clear the urgency of the issue they present to the Court. (p. 25)

There is no court opinion that has caused more harm and created more urgent stories than Roe v. Wade.

From 1973 to 2014, more than 56 million abortions have been performed in America. This is almost as many lives lost as all the military and civilian deaths around the globe in WWII; estimates range from 50-80 million lives. Annually there are about 1,000,000 abortions in America, roughly the same number as the total number of American dead and wounded from World War II.

Science and modern technology makes it clear that the unborn is a life worthy of protection. There is nothing that accords someone respect more than giving that someone the ability to exist. The existence of the individual supersedes the autonomy of the individual. The ongoing denial of millions of having the basic right to exist is the greatest injustice in American history. As the court becomes attuned to new injustices, it is time to stand up for the most oppressed and use its same reasoning to end the greatest American injustice.