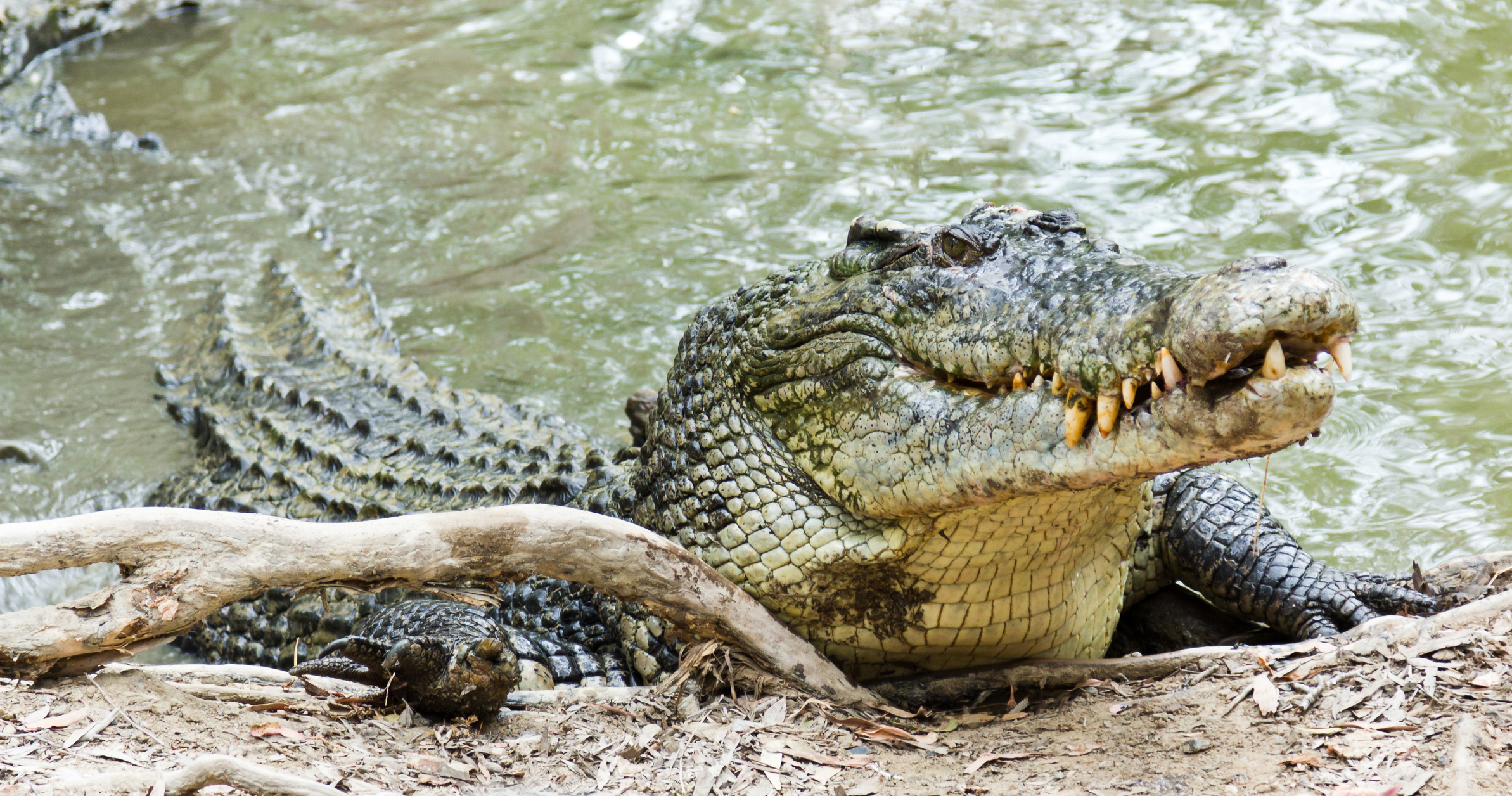 This month's feature for our series on people who have exhibited God's love includes someone you may not expect: Steve Irwin or, as you may more commonly know him, the Crocodile Hunter.

Steve was an Australian zookeeper, conservationist, and wildlife expert who made quite an impression on the world through his decade hosting, The Crocodile Hunter. Steve's wife, Terri worked alongside him through his wildlife adventures and was often a part of his television shows and documentaries.

From all accounts, Steve was a committed family man. He loved his wife and his two children – Bindi and Robert. Steve, a man who had made his mark on the world through his work with animals, described his daughter as, "the reason he was put on earth." And, though he was passionate about the animals, his wife Terri knew that he loved his family even more. In 2007 she published a book titled, My Steve, sharing with the world more about this devoted family man and animal lover.

Steve grew up in the wild. His parents ran the Beerwah Reptile Park in Queensland, where Steve helped care for snakes, kangaroos, and, of course, crocodiles. Eventually, the park would grow to become the Australia Zoo. From an early age, Steve demonstrated a gift for engaging the animals. Eventually, he would work for the Queensland government to help relocate crocodiles—capturing well over one hundred of them.

In 1992, Steve met and married Terri—an American vet tech working temporarily in Australia. The couple spent their honeymoon filming a crocodile rescue mission. From there, they went on to film more than 300 episodes of their animal encounters of all kinds.

One thing is certain; Steve loved God's creation. He wanted people to better understand wildlife. Sadly, Irwin was killed tragically by one of the creations he worked so hard to protect. On September 4, 2006, a stingray stabbed him in the heart while filming a documentary on the Great Barrier Reef.

Steve received many awards for his conservation work, posthumously—and November 15th has been named Steve Irwin Day in Australia. The Wildlife Warriors program the couple started in 2002 is still alive and well today in the United States and Australia.

Terri, Bindi, and Robert have all worked hard to keep Steve's legacy alive. Terri continues to manage the Australia Zoo while she and her now adult children star in the television series, Crikey! It's the Irwins.

Proverbs 12:10 says, "Whoever is righteous has regard for the life of his beast, but the mercy of the wicked is cruel." Of course there is no gift more precious than human life, but after loving God and loving others, there's a place for respecting and admiring God's creation. There is perhaps no better modern day example of this kind of love—in its right order—than Steve Irwin.