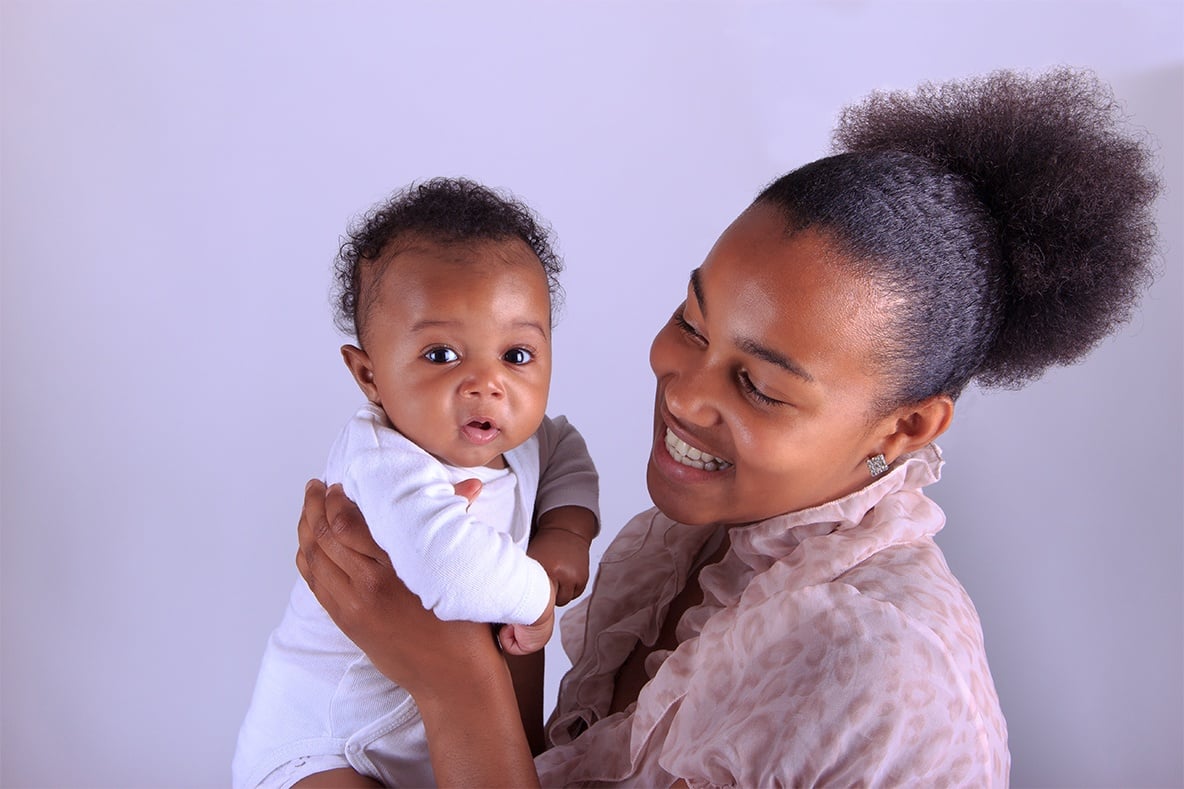 She wasn't sure if she was pregnant, and she wasn't sure she wanted an abortion. She'd been down that road before when she was a teenager, and remembered how awful the experience was.

Despite that, Roberta* felt very sure that being pregnant was a big problem and she didn't know what to do about it.

She knew the first step, though... She went online, saw the phone number for Pregnancy Decision Line, and called to find someone who could offer her a free pregnancy test.

As she and the pregnancy decision coach talked, Roberta opened up about her life. She talked about her first abortion, the two children she'd had since then, and the really messy relationship with her unborn baby's father.

She talked about how the father of the baby was the one pressuring her to have an abortion. Roberta hesistantly explained, "I was just so surprised. We've talked before about how neither of us believe in abortion. Do you think he'll change his mind?"

She wished he would. "If he'd just support me," Roberta said, "I know I can carry this baby to term." But she knew she couldn't count on that.

According to Care Net research, the baby's father is far and away the most influential voice when a woman is considering abortion. And half of women getting an abortion each day have had at least one before.

The odds were against Roberta's baby.

After talking a while more, the pregnancy decision coach promised to send the Before You Decide magazine and recommended going to the pregnancy resource center on the Pregnancy Decision Line website. Even though there wasn't a center in her immediate area, the coach wanted Roberta to be able to find one close enough to be an effective support.

When she reached out by email a couple of days later, the PDL coach learned that Roberta had chosen life for her baby!

As the coach continued to call and check in, Roberta shared how she was receiving care from a doctor and felt she had the resources she would need. Her unborn baby's father, she decided, would not determine that baby's fate.

This story was made possible by the generous financial support of compassionate friends of Care Net. Please help continue this vital effort to save unborn lives.