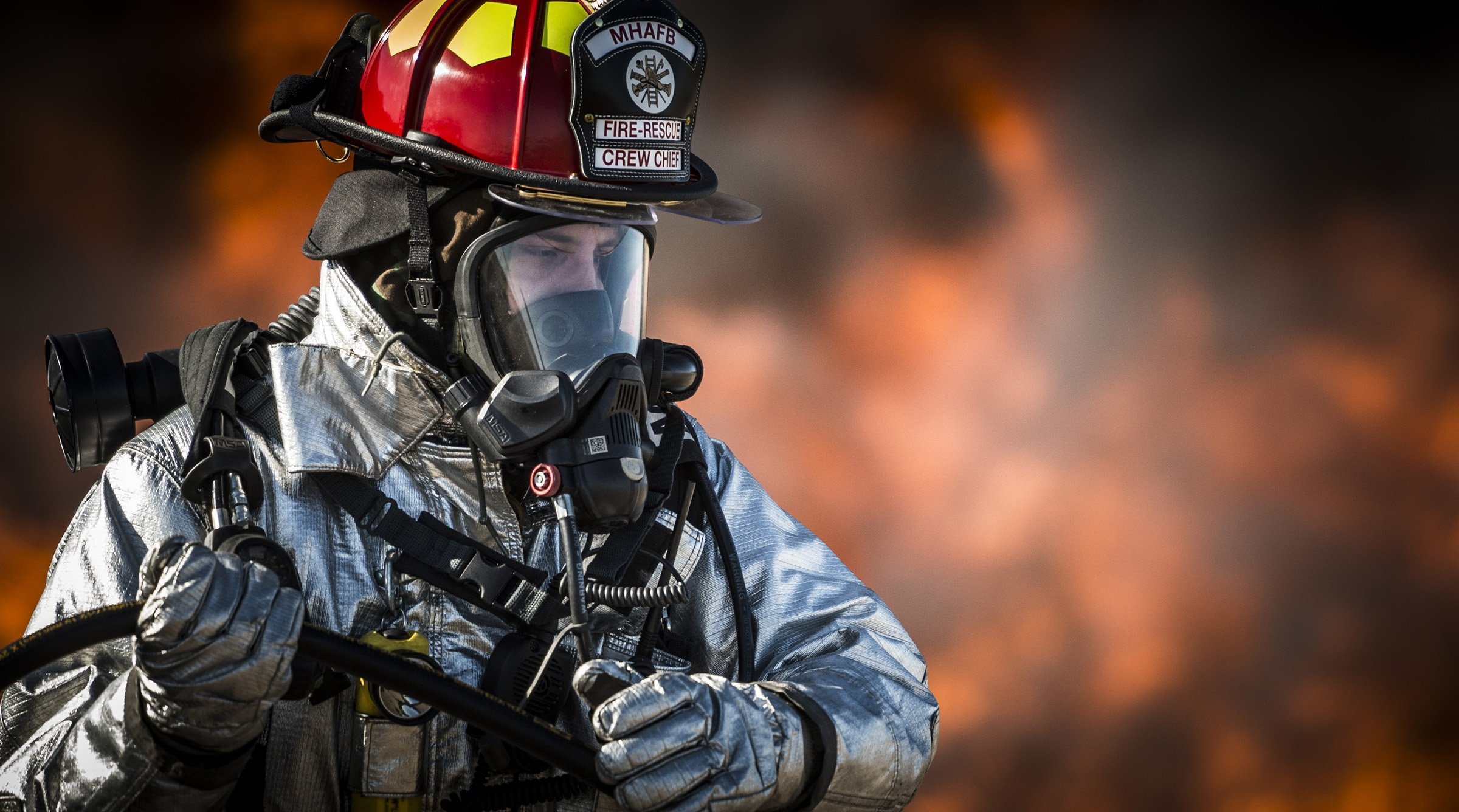 What Firefighters Teach Us About Pregnancy Centers

Why the Huffington Post's attack on pro-life people missed the mark. 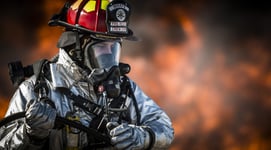 Often, pro-choice people accuse pro-life people of only caring about babies in the womb, but not caring about them after birth. Other times the accusation is that pro-life people are “pro-birth” instead of pro-woman. Common manifestations of this argument include the phrase, “If pro-life people really cared about life they would _________,” with the blank containing some great social evil or need that “pro-life” people are ignoring. These arguments became an article in the Huffington Post  entitled "White, Conservative, Christian Friends — I Wish You Really Were Pro-Life." Far from logical, these arguments are no threat to the pro-life movement and are equally applicable to the pro-choice activists using them.

First, these arguments are based on the assumption that if one does not provide for every need associated with pregnancy or seek to correct every evil taking lives, they are barred from working to protect life in the womb. This would be like saying fire fighters should not rescue individuals from a burning building unless they are willing and able to help them rebuild their lives after the fire. Or police officers should not arrest criminals unless they also intend to help replace what was stolen or to provide ongoing support to the victim’s family.

Saving life or bringing about justice is an inherent good, regardless of what else the firemen or police officers do to assist the victims, or what they do to help combat other social evils.

Furthermore, even if one believed that this was a legitimate attack on pro-life people, the argument would equally apply to abortion providers who label themselves “pro-choice.”

A simple reading of Planned Parenthood’s latest annual report reveals that they performed 323,999 abortions and only 2,024 adoption referrals.

That is 160 abortions for each adoption.

Being pro-choice means supporting and enabling a woman’s pregnancy decision, regardless of what that decision may be. At Planned Parenthood, 93% of pregnancy services rendered last year were abortions.

If Planned Parenthood was really pro-choice and not just pro-abortion, then where are the material resources women need if they wish to keep their child despite a difficult situation? Sadly for those women, such resources are scarce at Planned Parenthood.

Indeed, if Planned Parenthood were really pro-choice, they would offer these resources themselves or they would support pregnancy centers that do.

Finally, these arguments purposely ignore the fact that pregnancy centers like those in Care Net’s affiliated network do provide material resources and support to women and men before, during, and after pregnancy. They equip families with job placement services, parenting classes, and a loving community to enable them to raise their babies in a healthy environment. Last year alone, more than $56 million worth of such compassionate care was given at Care Net centers nationwide.

Care Net does this because we understand that creating a culture of life means doing more than preventing abortion. It requires supporting women and men making pregnancy decisions with compassion, hope, and help so that they can live productive lives. This mission does not start with a positive pregnancy test and does not end with a pregnancy decision; it continues until lives are transformed.

But even if Care Net did not do those things, and if all Care Net did was fight to save unborn babies from abortion, it would still be performing an inherent good.

Far from revealing a great flaw in pro-life reasoning, these popular arguments reveal the hypocrisy of an abortion industry that encourages the only decision it profits from, all while upholding the banner of free “choice.”

That is what I call aborted reasoning.