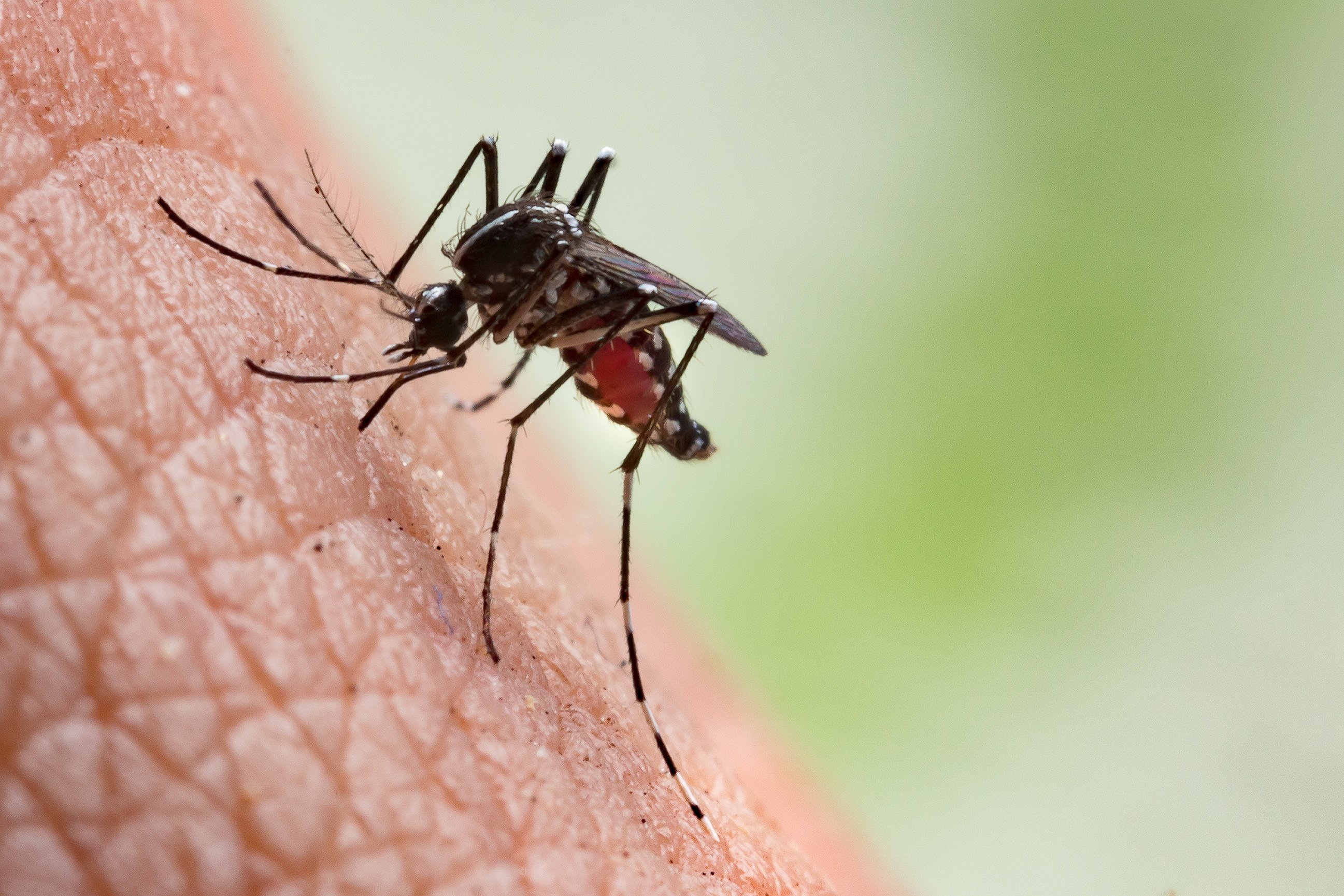 What Planned Parenthood, NARAL, and Zika Have In Common

Zika. What’s the big deal? After all, mosquito-born illnesses aren’t new. Malaria and West Nile virus have been around for decades. Zika’s effect on adults is relatively mild. One in five adults infected with Zika won’t even exhibit symptoms. What makes Zika so dangerous is its insidious effect on pregnant women.

Zika can cause microcephaly in babies developing in the womb. Babies in the first trimester are the most at risk for serious affects. To make matters worse, Zika can be transferred through sex with an infected partner. This means pregnant women do not even need to travel to regions with outbreaks to get infected.

Microcephaly prevents the child’s skull and brain from fully developing. Thanks to medical advances, many children born with microcephaly will be able to live productive lives. In more extreme cases, like babies infected with Zika at a very early stage of development, cerebral palsy or epilepsy can result requiring intensive treatment.

The unique effect of Zika on pregnant women has resulted in the CDC announcing the first domestic travel warning in history. Women who are pregnant or may become pregnant are warned to stay away from infected areas of Miami, Florida. Some athletes have refused to compete in the Olympics because of the growing number of Zika cases in Brazil and over 425 pregnant women in the US have already been infected.

And there is currently no cure.

As scientists and researchers scramble for a way to deal with Zika’s spread, two unlikely voices have entered the conversation: NARAL and Planned Parenthood.

At first glance, two of the most powerful voices in women’s “reproductive issues” speaking out about Zika’s harm seem admirable. Women need to be able to protect their developing babies from Zika. However, NARAL and Planned Parenthood’s prescription is not preventative, but destructive.

NARAL and Planned Parenthood believe that the solution to Zika is increased abortion access and availability.

Think about this for a moment. A pregnant woman is excited about having a baby. She can’t wait to hold it in her arms and raise it. To her horror, she discovers that her baby may be born with Microcephaly due to Zika. What support does she need in that moment? Does she need to be told the possible ramifications and how her child can still have a fulfilling and lengthy life (as most babies with microcephaly do) or does she need to be told “you should abort the baby so it will not have to suffer.”

Every year children are diagnosed with leukemia, cancer, and other life-threatening conditions. Thankfully, no major taxpayer funded organizations respond by offering euthanasia as one of the available treatment options. When the AIDS epidemic broke out in the 90’s, no one announced to reporters that killing its victims would be “merciful.” What makes NARAL’s position even more offensive is that this form of Euthanasia is decided by a third party, not the patient.

When Senator Marco Rubio said that society should err on the side of life and not abort babies simply because of a Zika or microcephaly diagnosis,NARAL said he was “shameful” and “forcing women w[ith] Zika to give birth to babies w microcephaly.” They told their supporters that Marco’s “priorities are not our priorities.”

That is because Marco Rubio’s priority is life and NARAL’s is abortion.

Planned Parenthood responded to the growing threat of Zika by tweeting “Access to #reprohealth care is more critical now that #Zika is hitting anti-abortion states.”

That Planned Parenthood’s first reaction to a health and humanitarian crisis would be to offer abortion as a solution should not be surprising. After the terrorist attacks on September 11, they offered free abortions and other “reprohealth care” to the family members of victims. Apparently they thought that those family members needed to lose another life in order to heal.

Indeed, since the overwhelming percentage of child-related services offered at a Planned Parenthood or NARAL affiliated clinic are designed to prevent children from coming into existence, their Zika solution makes sense.

Eliminating a child with Zika-induced Microcephaly is far easier than providing it and its mother with the necessary medical, emotional, spiritual, and material support to live happy and productive lives.

Aborting a baby whose father died on 9/11 is far easier than providing it with the compassionate care it will need to enter the world.

Abortion is the expedient response. It also is the one solution that Planned Parenthood charges clients for.

Maybe instead of eliminating the patient, we should offer compassion, hope, and help to women who are infected with Zika and babies born with Microcephaly.

Maybe instead of automatically devaluing the baby due to the possible effects of a medical diagnosis, we should express faith and love, not fear.

The Bible says that Christ has not given us a spirit of fear, but of love, power, and a sound mind. The women facing the effects of Zika need more empowerment and less pro-choice opportunism.