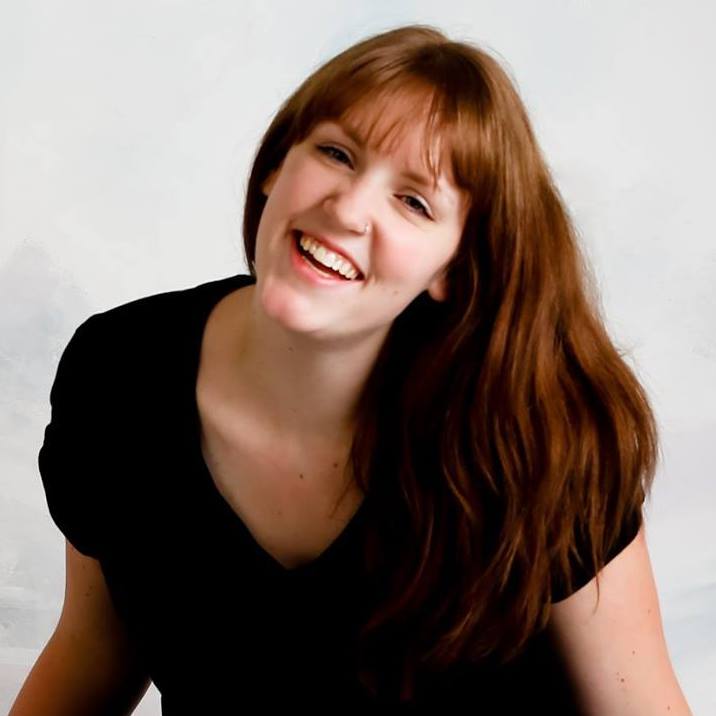 3 Things This Single Mom Learned As a College Freshman

My legs were shaking as I accepted a full-ride scholarship from Regent University and Care Net. I stuttered my thanks, blinking back grateful tears.

Just a few months earlier I had lamented to a friend, “I’m going to be working at Walmart for the rest of my life!” I had dropped out of college after only two months—and given up on any hope of returning.

Tweet this: “I’m going to be working at Walmart for the rest of my life!” Or not: 3 things single mom Kallie learned in college: http://hubs.ly/y0RXgr0

While my friends were graduating college, I was at home with a new baby and an unsure future. Now here I was, receiving an opportunity that would forever impact the course of two lives, both mine and my baby's!

I could never have anticipated the bumpy ride that was my first year as a single mom, employee, and college student, and I am so glad about that! I've lived through:

I can’t count the number of times I’ve said, “I can’t do this. This is insane! No one can succeed at all of this!” God always found a way to tell me that I CAN succeed, because of His help. He promised that He would give me “a future and a hope”, and I have learned to trust Him more during this first year. Besides, he's been the only One to talk to on those late nights!

They say “It takes a village,” and one of the best gifts I’ve been given this year is the knowledge of how

much I am loved.

My family, friends, and coworkers have sacrificed so much out of love to give me a shoulder to cry on, last-minute babysitting, encouragement, meals, and financial support. There were two different times this year I was given a car!

From miles away my online professors have reached out to me. After two English classes, one professor told me how much he was going to miss my writing. Another professor sent weekly emails of encouragement to me, and all of my professors took the time to mention that they were praying for me and cheered me on to do my very best.

I've been shocked at how much grace was freely given to me as I stumbled through each day.

I have so much hope for the future. It’s been exciting to watch huge improvement in my writing and marketing skills at work—all due to the fantastic education I am receiving. Regent’s Christ-centered education has given me tools to develop my relationship with God too. During this challenging year, my faith in a God who sees and loves me - no matter what - has also grown immensely.

All of my hard work as a student paid off when I received news of my 3.79 GPA, a grade which I NEVER imagined receiving while juggling my other roles as a single mom of a two-year-old and a full-time employee!

Kallie Kohl is studying psychology at Regent University while parenting a precious (and sometimes precocious) toddler. She also works at a Care Net center, the Palouse Care Network, where she first came as a client.
An expanded version of this post originally appeared on the private affiliate portion of this site.