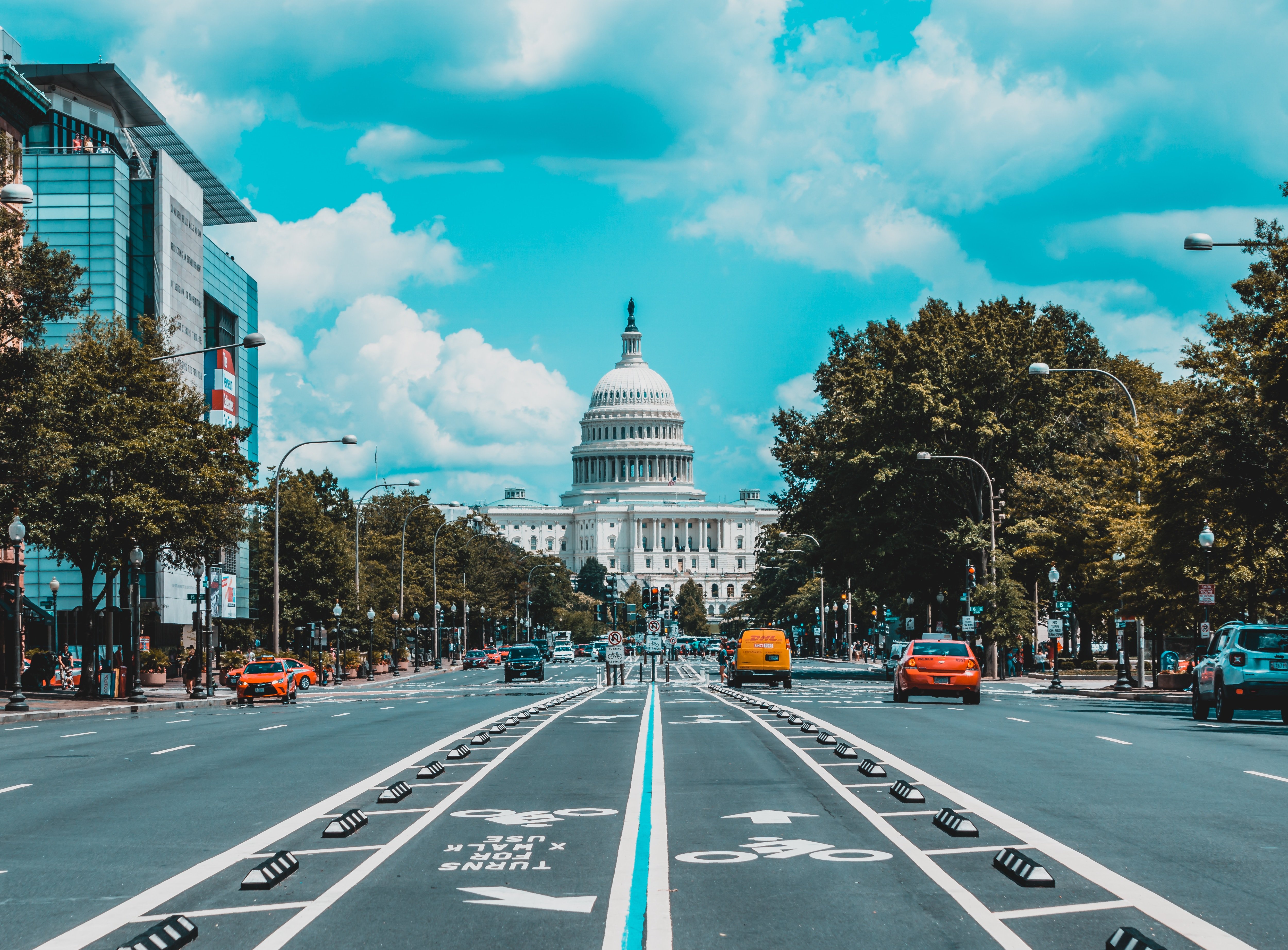 The Department of Labor (DOL) intends to change the minimum salary level for “exemption of executive, administrative and professional employees,” but the final announcement has been pushed off till March, 2018.

Currently, exempt employees must be paid at least $455 a week (or $23,660 annually), according to Fair Labor Standards Act (FLSA) regulations set by the DOL. Anyone with a lesser salary must be classified as nonexempt and receive mandatory overtime pay for hours worked over 40 per week. The DOL first announced its intent to change the minimum salary level for exempt status in July, 2017, but has not yet announced the new proposed minimum salary.

Throughout September, 2018, the DOL hosted five “listening sessions” where members of the public were asked to contribute their thoughts on what the new exemption requirements should be. The proposed changes were originally supposed to be announced in October but have been postponed to March, 2019.

Small nonprofits, including pregnancy centers, may be particularly impacted by the changes. Some centers could find mandatory changes to employee pay impact funds available for client programming. Care Net recommends pregnancy center board members and executives track  developments and consult their attorney for how possible changes could impact their center.

Additionally, centers should consider future regulatory changes when planning their personnel budgets for the 2019 calendar year and beyond. Employers would be wise to identify employees who are currently exempt but paid less than $40,000 a year, an attorney told Society for Human Resource Management in May. HR Drive, a news outlet focusing on Human Resources information, predicted the new income threshold may be lower - “between $32,000 and $35,000.”

If the new salary threshold is announced in March, centers will still have time to respond and prepare to implement changes. The DOL still must  announce changes through a Notice of Proposed Rulemaking (NPRM), which is followed by a public comment period.

The good news for small employers like pregnancy centers is that a precedent has already been set that the salary threshold cannot be set too high. The Obama administration unsuccessfully tried to more than double the overtime threshold in December of 2016, from $23,660 to $47,476. A U.S. District Judge suspended the implementation just over a week before the change was supposed to be implemented, and then permanently blocked the dramatic increase in August, 2017.
Previous post View all posts in this blog Next post